Van Jones Talks About Kim Kardashian's Law Career - Does He Think She Can Do A Good Job? - yuetu.info 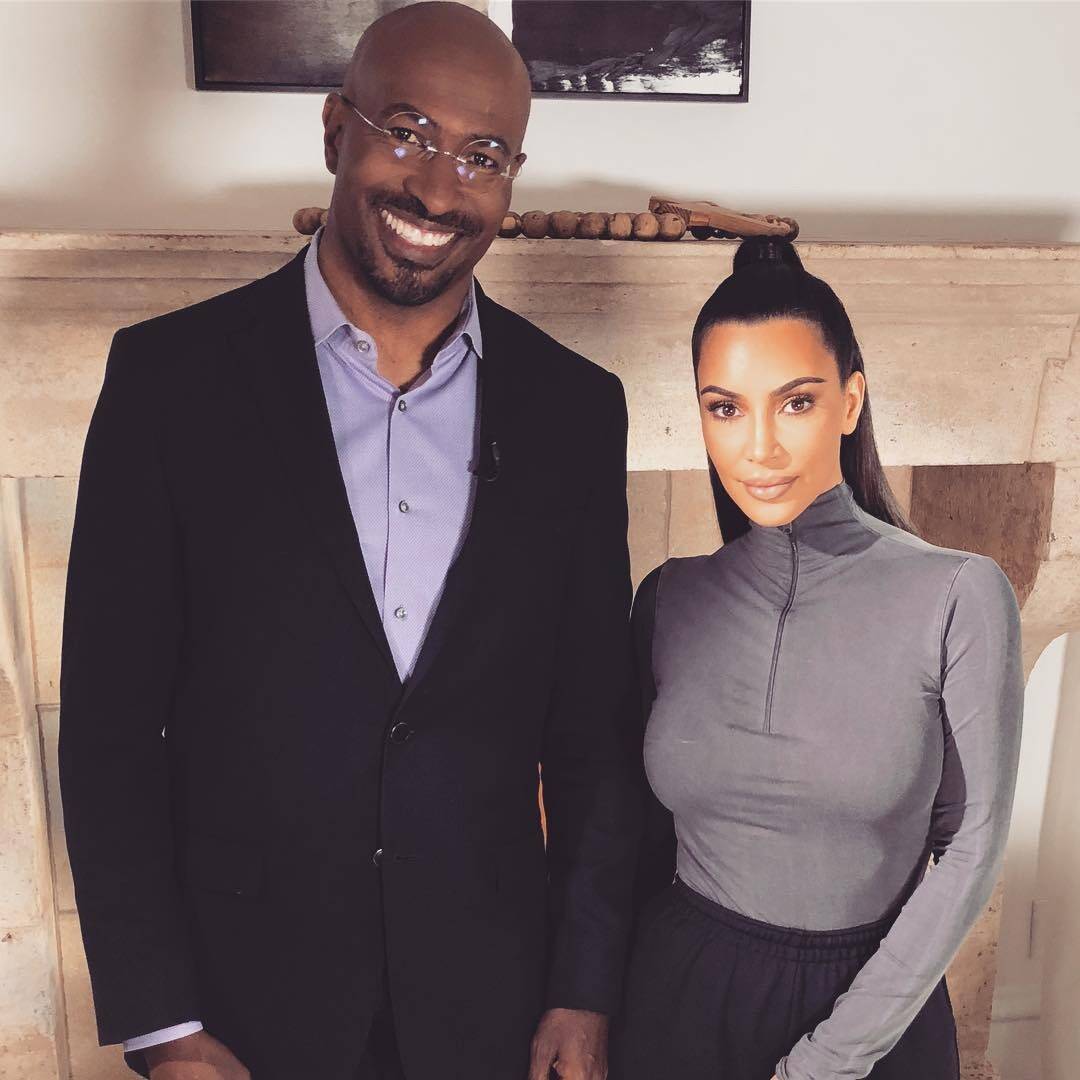 Fans know that Kim Kardashian has been studying to become a lawyer for a couple of years and after all this time, she is still very determined to achieve this dream, all the while managing her other businesses and raising her four young kids amid a divorce. All in all, her fans support her a hundred percent and so does Van Jones, who made it clear that he expects great things from the reality TV star when it comes to her future law career.

The CNN host has been able to check out her journey to becoming a lawyer quite closely since Kim is apprenticing at his criminal justice reform non-profit known as Dream Corps JUSTICE, under her mentors Jessica Jackson and Erin Haney.

During an interview with Ellen DeGeneres, Van Jones stated that Kim is ‘doing amazing. I think that she has used her platform to help out people behind bars. Her father was a lawyer and she always wanted to also be a lawyer. Once she got a taste of what she could do with her platform, her brain, she has not let up, so I think she is going to be an unbelievable attorney. She is already one of the best advocates we have in criminal justice, I think.’

Those are some great words full of praise for the Kardashian who hasn’t given up this dream no matter what else is going on in her life or how much work she needs to put into it.

Back in April during an interview on Today With Hoda and Jenna, her momager, Kris Jenner, also updated fans on how Kim was doing, saying that: ‘Kim is really focusing on her legal studies. She’s trying to pass the bar and so, she does that every day.’

Do you think Kim will make a great lawyer or not?