Travis Barker’s Teen Daughter Says She Hasn't Seen Or Talked With Her Mom Shanna Moakler In The Last 7 Months! - yuetu.info 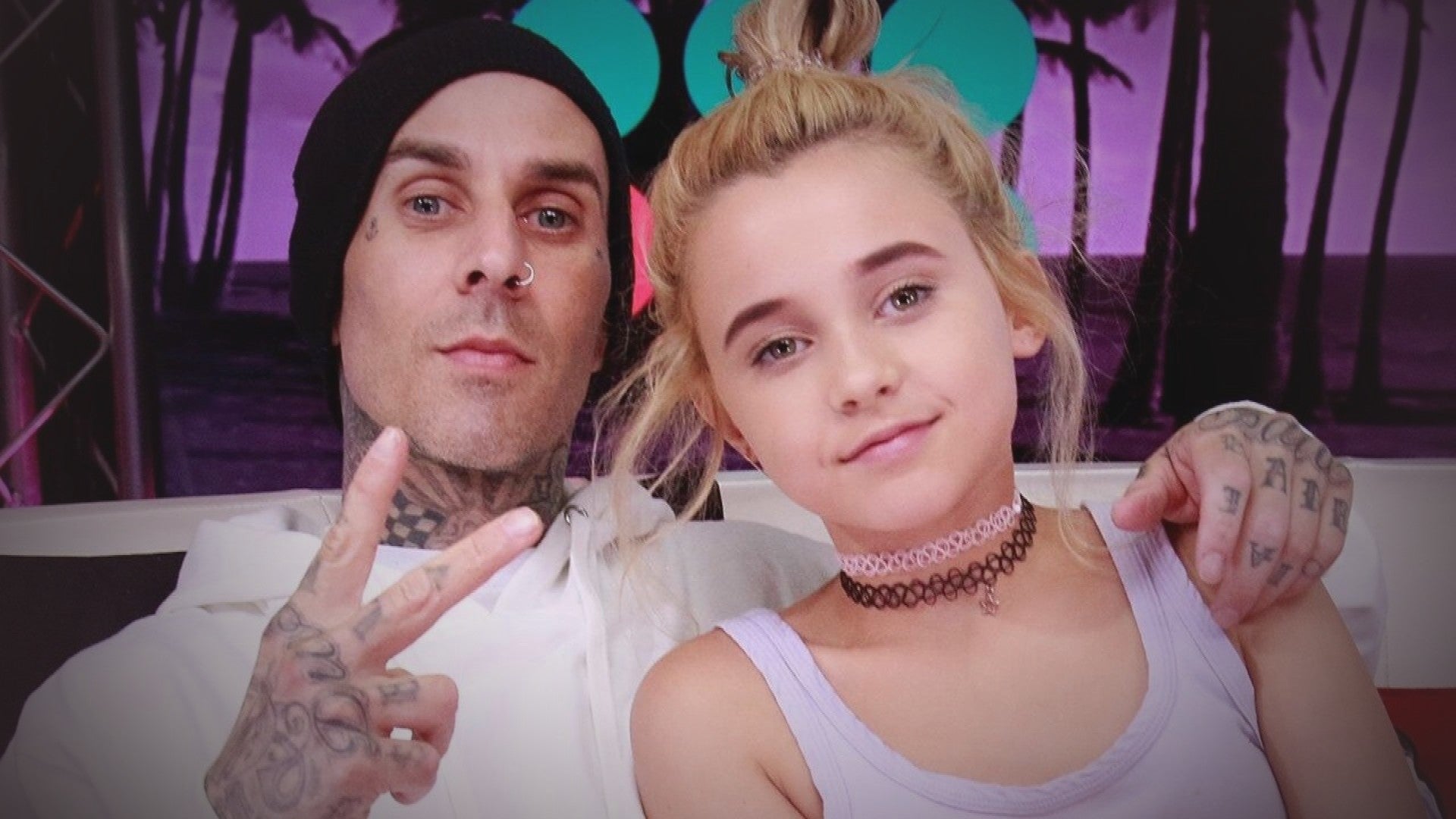 Travis Barker’s teenage daughter has been dragging her mom, Shanna Moakler, on social media for supposedly being an ‘absent parent’ and now, she is back with some new scandalous details about their estranged relationship. According to the 15 year old Alabama, Shanna has not seen her in 7 months!

While on IG Live the other day, Alabama made it very clear that her mom hasn’t been in her life for a while, more precisely, over half a year!

In fact, Alabama even claimed that during those 7 months, Shanna has not even called her over the phone, once!

In response to some followers who were encouraging her to respect her mom, she stated that:

‘If you guys support [mom, Shanna], you cannot — you are saying, ‘Do not disrespect the person who gave you life,’ but the woman that gave me life is not in my life. She asked to see me maybe once — I have gone 7 months without seeing my mom and not calling me once. So if you guys support that, go for it, support it, I do not care.’

She was obviously a bit upset that strangers on social media were criticizing her for disrespecting her mom without knowing the full story so before ending her Instagram Live session, she had some more words for them:

‘Do not come to my Live talking bad about me just because you believe her more than me. My mom’s not — I am not out here disrespecting my mom. I just have an opinion, and I am gonna say my opinion.’

This comes days after she claimed her mother had ‘never completely been in [her] life.’

Furthermore, she also told her TikTok audience a couple of days ago that she’s ‘cut off family!’

In the meantime, Shanna has been suggesting that her kids have been ‘influenced’ to feel that way about her, hinting that it’s Travis and Kourtney’s fault.