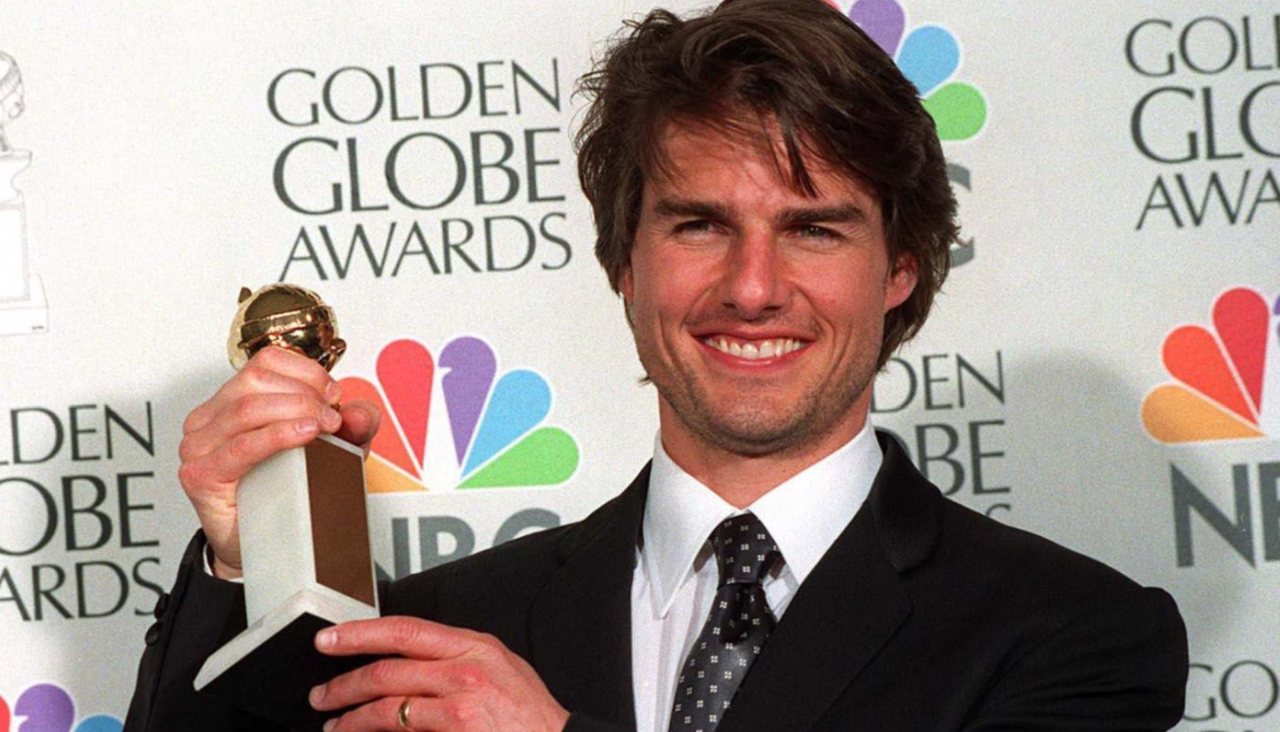 Tom Cruise has returned his three Golden Globe trophies in protest against the Hollywood Foreign Press Association (HFPA) as the organization has admitted there are no black members on their board. The HFPA is also under fire for questionable ethics regarding their awards. Cruise’s stand also comes as Scientology continues to strengthen its reach to the black community. Though Tom hasn’t made a public statement about his decision to protest and return the statues that he won for the movies Magnolia, Born on the Fourth of July, and Jerry Maguire.

Though not many people associate Scientology with the black community, the religion’s leader, David Miscavige has made it clear that they want to embrace the black community. Tom’s position shouldn’t come as a surprise as he and his ex-wife, Nicole Kidman adopted their son, Connor Cruise. What may come as a surprise is some of Scientology’s stances when it comes to racial issues.

You may see a video featuring David Miscavige as he addressed the vision for Scientology in local communities below.

You may see an article about Scientology reaching out to Black America below.

Scientology is reaching out to Black Americahttps://t.co/FMkTUAjJR0

Though Tom Cruise gave up his Golden Globes, he doesn’t need an award to reinforce what a great actor he is. Besides his roles in Jerry Maguire, Born on the Fourth of July, and Magnolia, Tom Cruise has delivered phenomenal performances in movies such as Collateral, the Mission Impossible franchise, The Firm, A Few Good Men, and Rain Man.

In addition to his serious roles, Tom has delivered brilliant, comedic performances such as the role of Les Grossman in Tropic Thunder. The character is a cult favorite and at one point, fans demanded a series based on Les Grossman!

What do you think about Tom Cruise taking a stand for black celebrities and returning his Golden Globe statues? Were you surprised by the move?