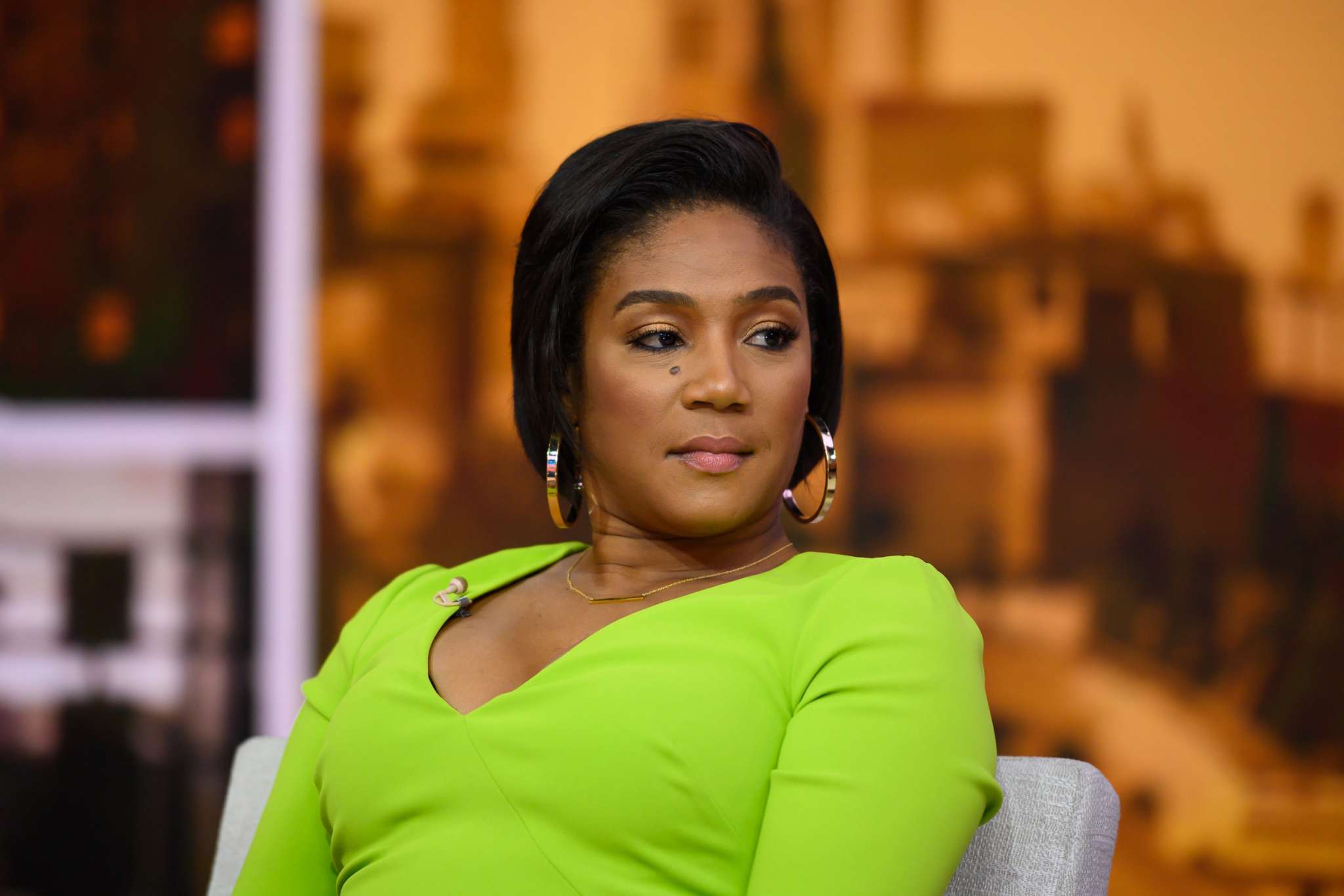 Tiffany Haddish just addressed having a surrogate. Check out what she had to say about the subject.

Tiffany revealed that she is interested in adoption. She also revealed that surrogacy isn’t for her, and she actually sold a few of her eggs, when she was in her 20s.

Someone said: ‘If I give my eggs, I’m family now cause I wanna see if they look like me 🤣’ and a commenter posted this message: ‘Donate your eggs! Especially if you aren’t using them! More black women struggling with infertility that can’t produce quality eggs are having a hard time finding a donor of the same ethnicity! Help.’

One other follower posted this: ‘Bye yall act like yall not out here selling plasma. This yall next step 😂’ and a commenter said: ‘As much as I love her transparency I still feel like sis be over-sharing 😩’

A fan posted this: ‘Let’s normalize women not wanting kids, and society accepting it.’

A fan said: ‘She was funny in girls trip after that just been going downhill,’ and one other follower posted this: ‘Damn. Tiffany must have been really going through it…sis had to sell her eggs. 😩 they not like sperm, you don’t create more.’

A follower posted this: ‘Imagine there’s a kid somewhere with your DNA and you don’t even know …’ and a commenter said: ‘im convinced everybody saying double homicide don’t understand how giving up eggs work… She literally helps reproduce not the other way around.’

Not too long ago, it was revealed that during a Clubhouse chat, Tiffany Haddish threw some shade at none other than Nicki Minaj!

While part of a recorded chat on app Clubhouse, Tiffany Haddish made her feelings known when one fan compared her to Nicki Minaj.

The person definitely meant it as a compliment but Tiffany did not have any of it.