T.I. Denies Sexual Assault Allegations; He Said The Police Did Not Contact Him - yuetu.info 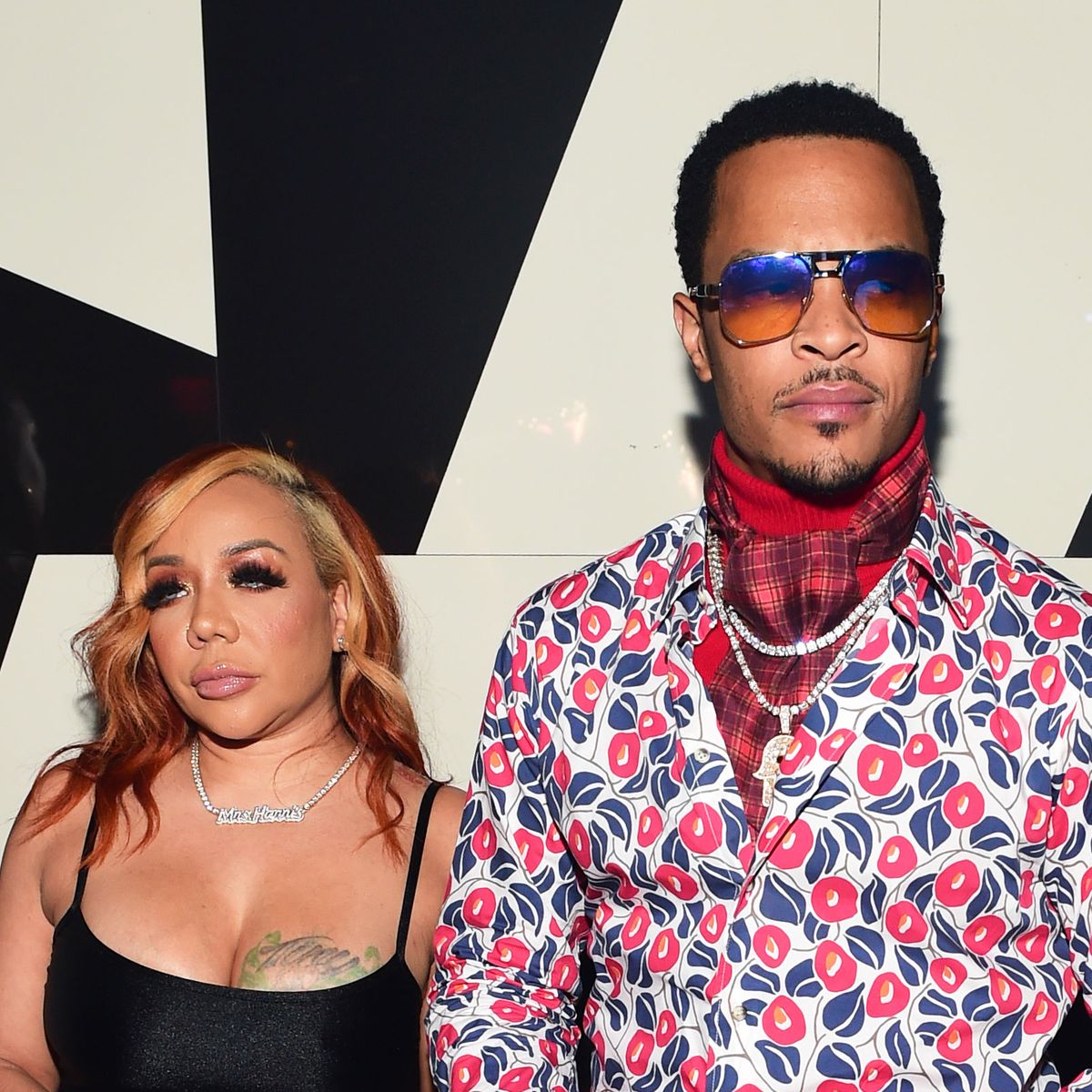 Just the other day, we were reporting that Tiny Harris and T.I. are definitely not having the best days. The couple is reportedly under investigation. Check out the available news coming from The Shade Room the other day.

Now, TSR is back and reveals that Tip addressed the subject and basically denied everything.

TSR noted that following reports that a new accuser has come forward making sexual assault allegations against Tip and Tiny in LA an attorney for the couple responded to reports of a criminal investigation, according to the Blast.

The ‘anonymous woman claims the alleged assault went down in 2005 at a hotel room after meeting the couple at a club. The woman reportedly filed a police report and spoke with detectives from the Los Angeles Police Department in April. LAPD officials did confirm with us that there is an open investigation but did not specify any details,’ TSR notes.

TSR cites info from The Daily Beast which notes that ‘a second woman filed a report with the Las Vegas Police Department for a separate incident. The couple’s attorney is claiming T.I. and Tiny have not been contacted by law enforcement officials for either of these new claims.’

Someone said: ‘Things aren’t looking good for them… I wanna believe them, but damn… whole story just been crazy,’ and anothe folloer posted this: ‘Can they please leave uncle T.I & auntie Tiny Alone .. 16 years later you wanna start remembering things .. go to hell 😒😒’