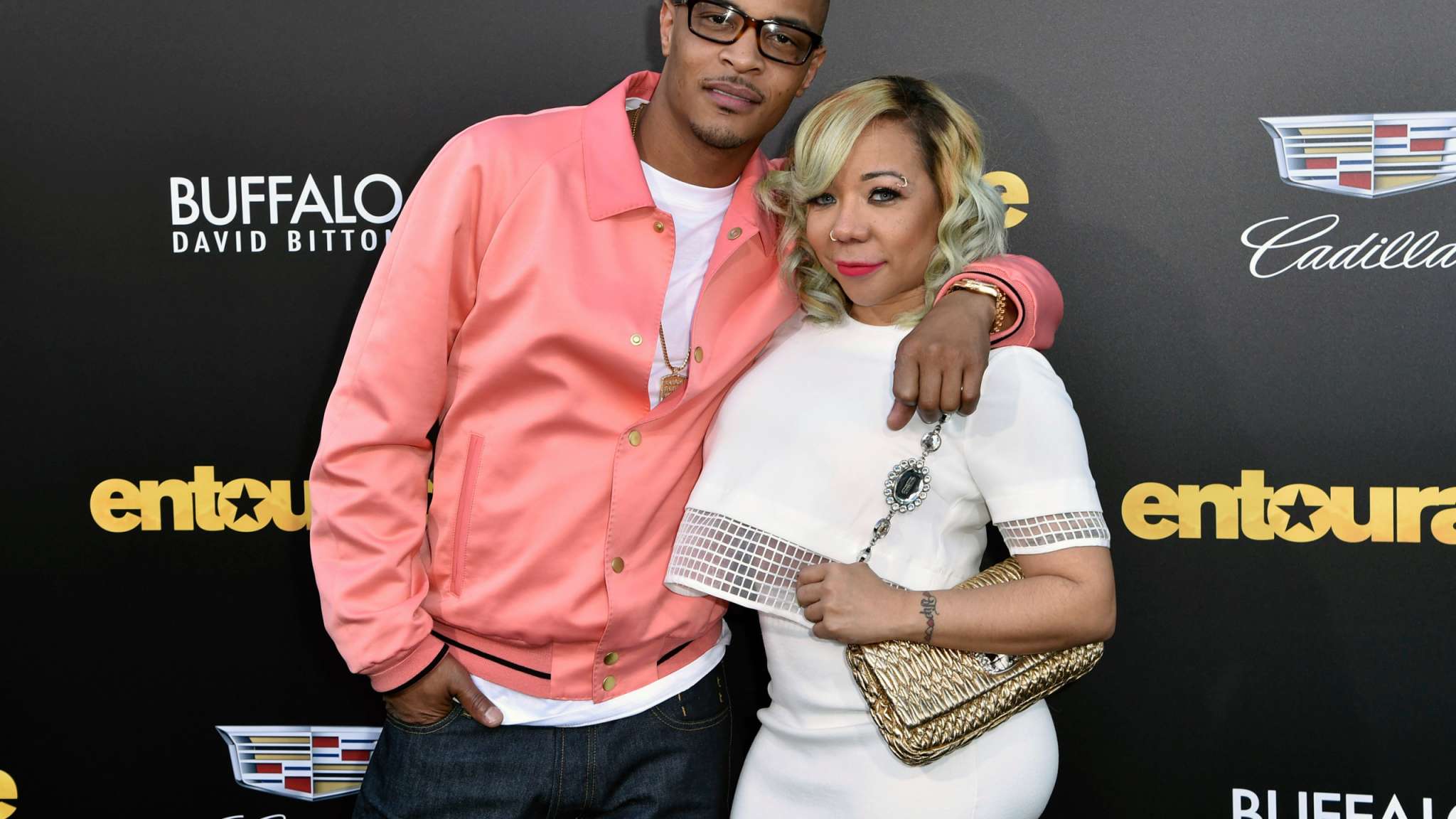 T.I. is celebrating the life of C.T. Martin. Check out the message that he shared on his social media account below.

‘Such a blessing to be able to learn from a giant what it means to serve your community… while serving alongside him for 10-11 years. A tremendous loss for the city of Atlanta but a Big Win for heaven. Can’t thank him enough for all he’s done. Our family’s sincere prayers and condolences to the Martin family. Rest Easy Champion!!! #TheHonorableCTMartin’ Tip captioned his post.

Someone said: ‘A True HONORABLE Justice. Mind Your Mind for the jewels of your soul. Thank you and may you rest in eternal peace. 👏🙏’

A follower posted this: ‘Your oldest son looks just like u on this pic,’ and one other folloer posted this: ‘Don’t forget: The difference between who you are and who you want to be, is what you do!’

One other follower said: ‘Key word being HONORABLE. He was definitely the very definition of that word and a true Champion for Justice.’

Just the other day, we were reporting that Tiny Harris and T.I. are definitely not having the best days. The couple is reportedly under investigation. Check out the available news coming from The Shade Room the other day.

Other than this, Tip and Tiny are living their best lives together with their family. Fans could not be happier for them.