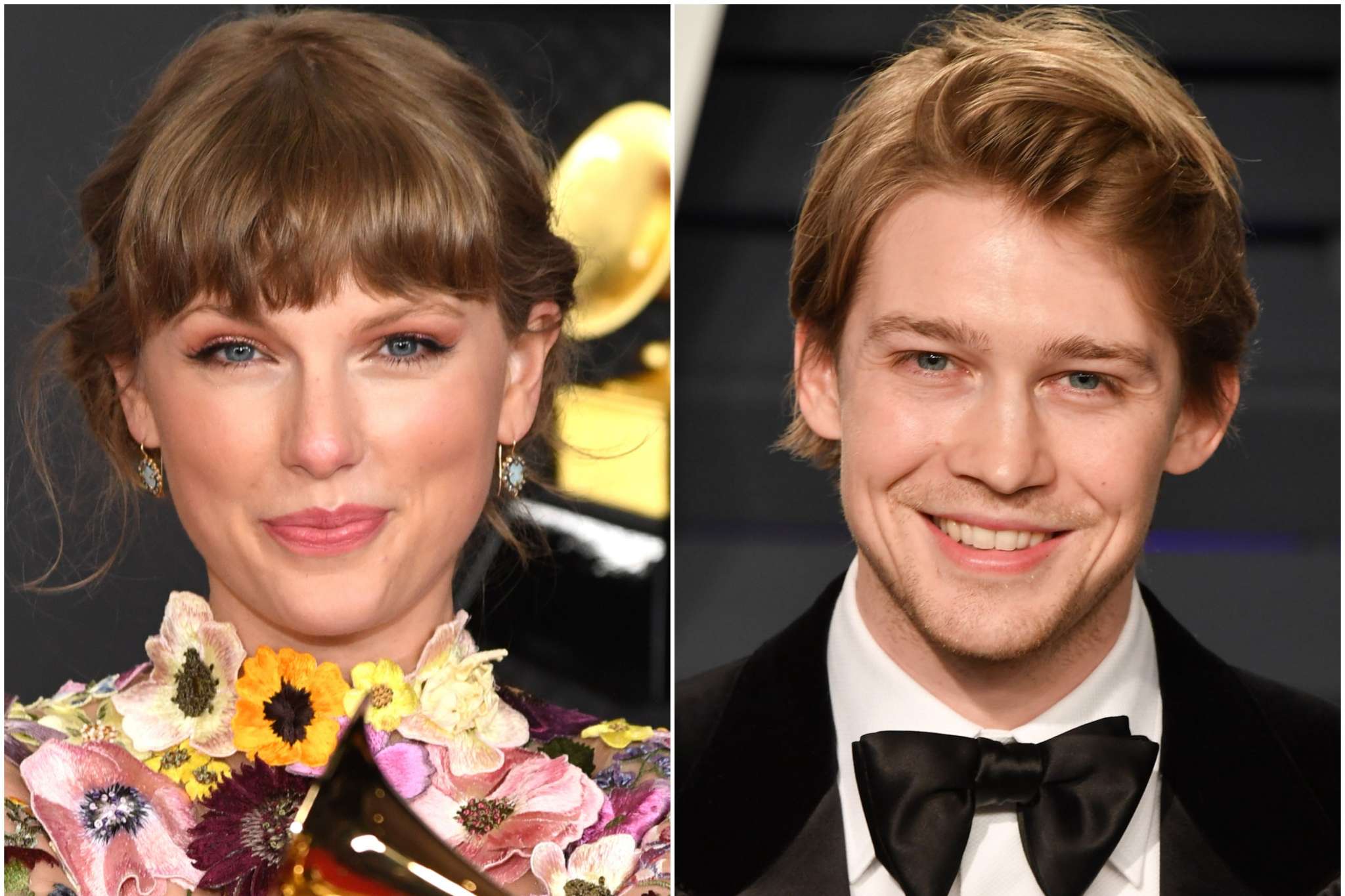 It sounds like Taylor Swift and Joe Alwyn are still very happy and in love and at this point in their relationship, the singer can even see herself making the next step, one insider tells ET. The lovebirds are reportedly ‘so in love’ and Taylor would not say no if Joe proposed right now!

The source shared via the news outlet that ‘They grew closer than ever during the quarantine and she truly trusts him. They have been continuing to be pretty low key about their relationship to the outside world to continue to protect it.’

As mentioned before, Taylor Swift can see herself marrying Joe Alwyn but that’s not just something she’s thought about by herself.

Apparently, the couple has already talked about their future together.

The singer and the actor usually like to keep their romance as far away from the prying eyes of the public as possible.

However, just last week while at the Brit Awards, Taylor gave a pretty rare shout-out to Joe in her Global Icon Award acceptance speech.

Fans were excited to hear her mentioning her boyfriend, even though he was just another name amongst the others who worked on her Folklore album.

She also made sure to thank her family and friends, as well a the NHS and her fans in the same acceptance speech.

It seems like collabing on projects together while also dating each other works really well for Taylor and Joe.

All in all, Taylor is very grateful to have Joe in her life and the celebs are really happy together so the wedding bells might be heard sooner rather than later!