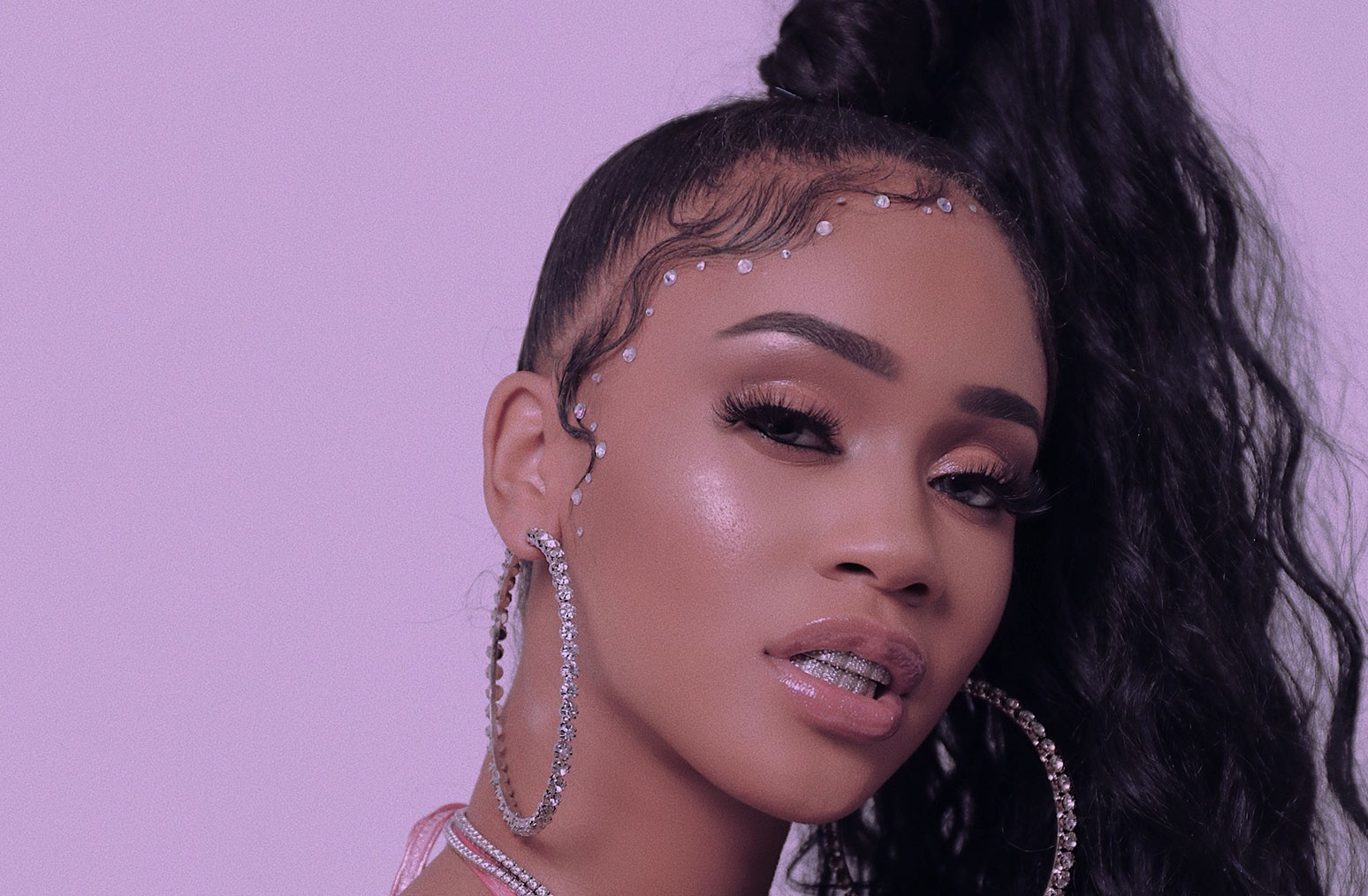 Saweetie made fans happy with some new juicy looks from W magazine. She also made sure to address some of the online reactions to her recent breakup.

TSR also said: ‘In a portion of the interview, which was conducted the day she announced her split from former boyfriend #Quavo, Saweetie spoke about the intense online reaction when the news of their breakup sent shockwaves through the Internet.’

She said: ‘I’ve learned that the world doesn’t stop for anybody. And it’s for sure not going to stop for me just because I got my heart broke.’

She continued: ‘I was grateful to be doing the photoshoot. I was like, I can deal with all this later. I could give my attention to something that could drain me, or I could focus on what would empower me.’

A follower said: ‘Wait a minute something ain’t right.’

Someone else posted this: ‘Definitely not a model she’s has the same face in every picture,’ and a commenter said: ‘Why she still talking about that breakup?’

A follower said: ‘It’s giving the Supremes, cmon Saweetie,’ and a commenter said: ‘They are really milking this breakup thing.’

One other follower posted this: ‘She’s beautiful af I just feel like she never needed to make her lips bigger,’ and someone else said: ‘She’s so pretty but they did her wrong in these photos🥲’