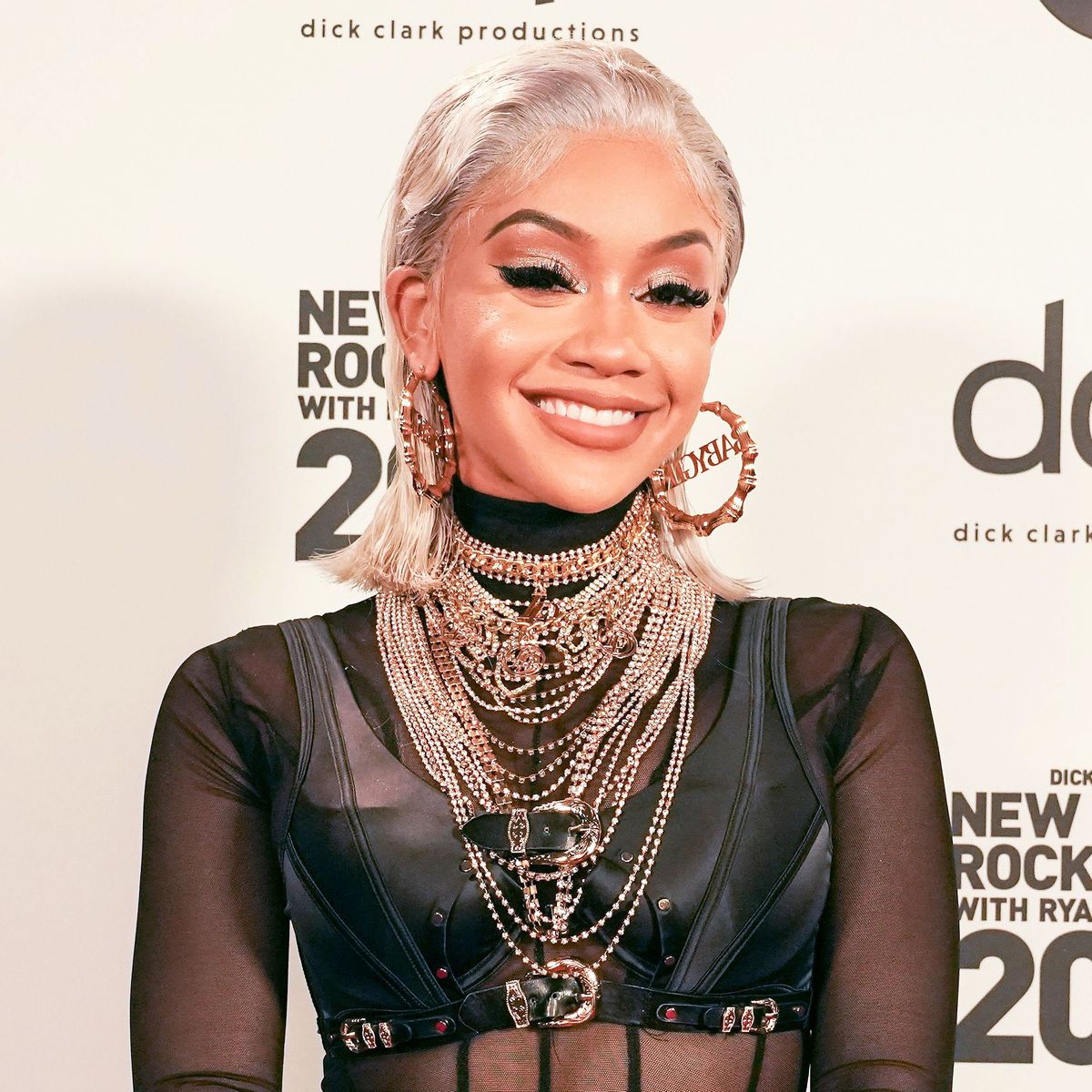 Saweetie gives fans a sneak peek at her new single. Check out the clip that The Shade Room shared below.

Someone said: ‘Her music catchy but bad at the same time,’ and a commenter posted this: ‘Bruh these video budgets could go to feed the homeless or something other than this 🥲’

A follower said: ‘It wasn’t giving what it was supposed to give,’ and someone else posted this: ‘One thing Saweetie will do is give visuals and looks!’

Someone else said: ‘I’ll respectfully decline the release of this video ❤️… she cute tho,’ and a commenter posted this message: ‘I have to respect that she keeps going even w the bad critique.’

A follower said: ‘She a true entertainer🙌not rapper and thats no shade cuz she still winning in her own way💅’ and one other commenter posted this: ‘all her songs sound like they meant for kids.’

The other day, Saweetie made fans happy with some new juicy looks from W magazine. She also made sure to address some of the online reactions to her recent breakup.

She said: ‘I’ve learned that the world doesn’t stop for anybody. And it’s for sure not going to stop for me just because I got my heart broke.’

‘I was grateful to be doing the photo shoot. I was like, I can deal with all this later. I could give my attention to something that could drain me, or I could focus on what would empower me.’