Safaree Shares Footage Of His And Erica Mena's House Being Robbed - yuetu.info 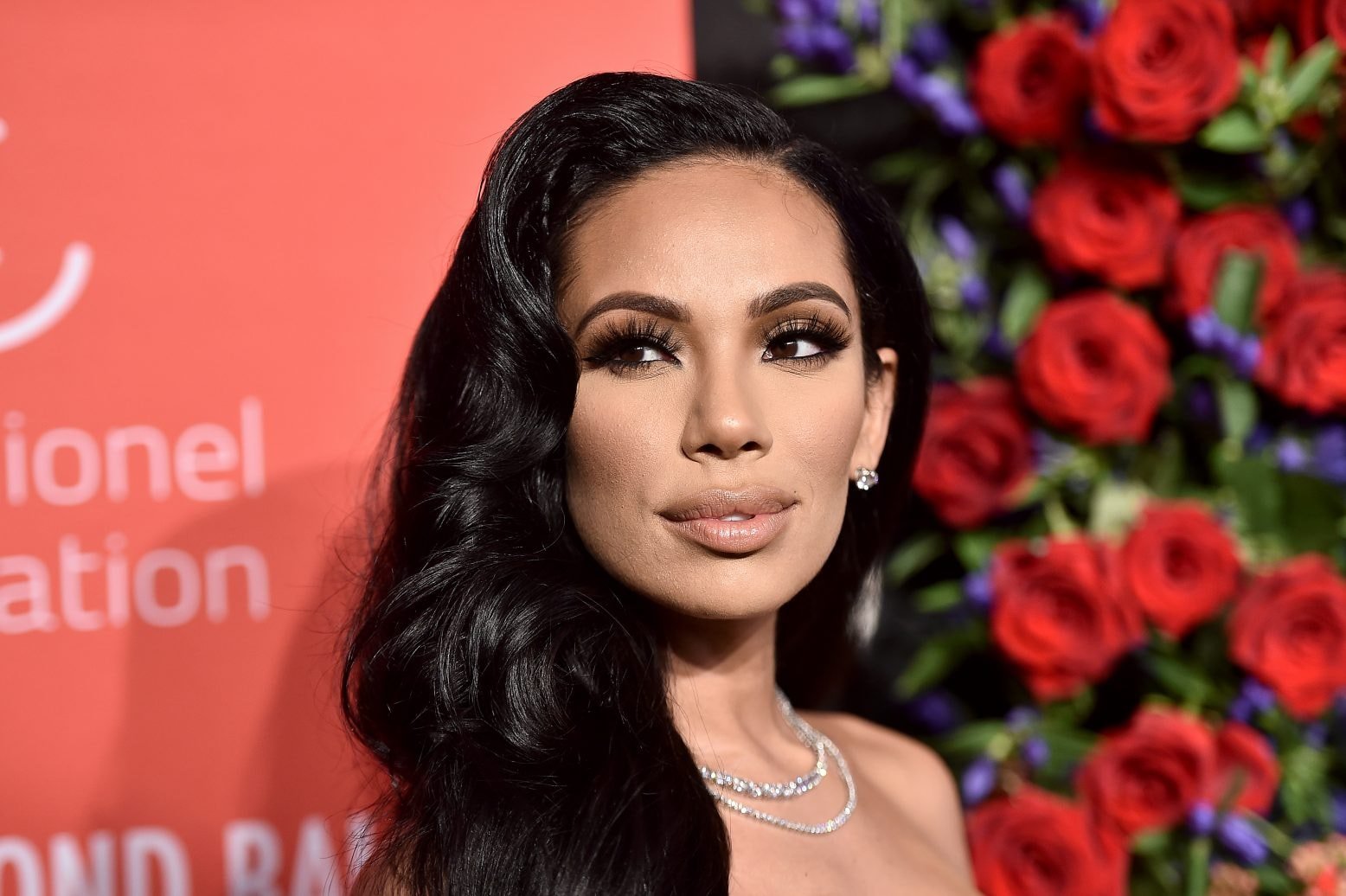 Safaree is sharing footage on his social media account of his house being robbed. Check out the clip here.

‘Look familiar? Dude stole my baby’s dress. And that’s my jacket he’s wearing… y’all done!! . We have so much pics and videos of y’all’ Safaree posted.

Someone said: ‘So damn pitiful the babies room really dude it’s never that bad never tho 🤬’ and another follower posted this: ‘It godda be somebody you know cuz they know how to get through ya crib.’

A follower said: ‘He must have a daughter & going to give the dress to her 🥴’ and someone else posted this: ‘I believe it’s someone you guys know and have around you they had to know you wouldn’t be home. No one should ever know where you live once you become a celebrity. Trust no one.’

Someone else said: ‘You rubbing someone’s house n have their clothes on…’ and a commenter posted this: ‘They were mad comfortable. Nobody was in a rush or anyting. I’ll let you know a few things. They knew you guys we’re not there and wouldn’t be there for a long time and your schedule.’

A follower said: ‘Once they catch one it’s over with for the rest cause somebody gone sing’ and someone else posted this: ‘Sad asf why don’t yall have security no anything? How they get in? Where were yoy.’

Erica Mena could not be prouder of her figure these days. She will soon be a mother of three and she’s been rocking social media with amazing pics that she keeps dropping.

Check out what she had to say about the issue Safaree described.

‘@theshaderoom Y’all wanna be using fabricate bullshit for traffic CONTACT me directly. I’m sick of y’all posting shit y’all don’t know nothing about just for click bait. My home was violated and robbed. Everything I’m posting I stand by. If you are allegedly wearing and taking photos with custom pieces I’m gonna put you and your mother on blast. You asked for it so here it is.’