Safaree Keeps Grinding And Fans Are Here For It - yuetu.info 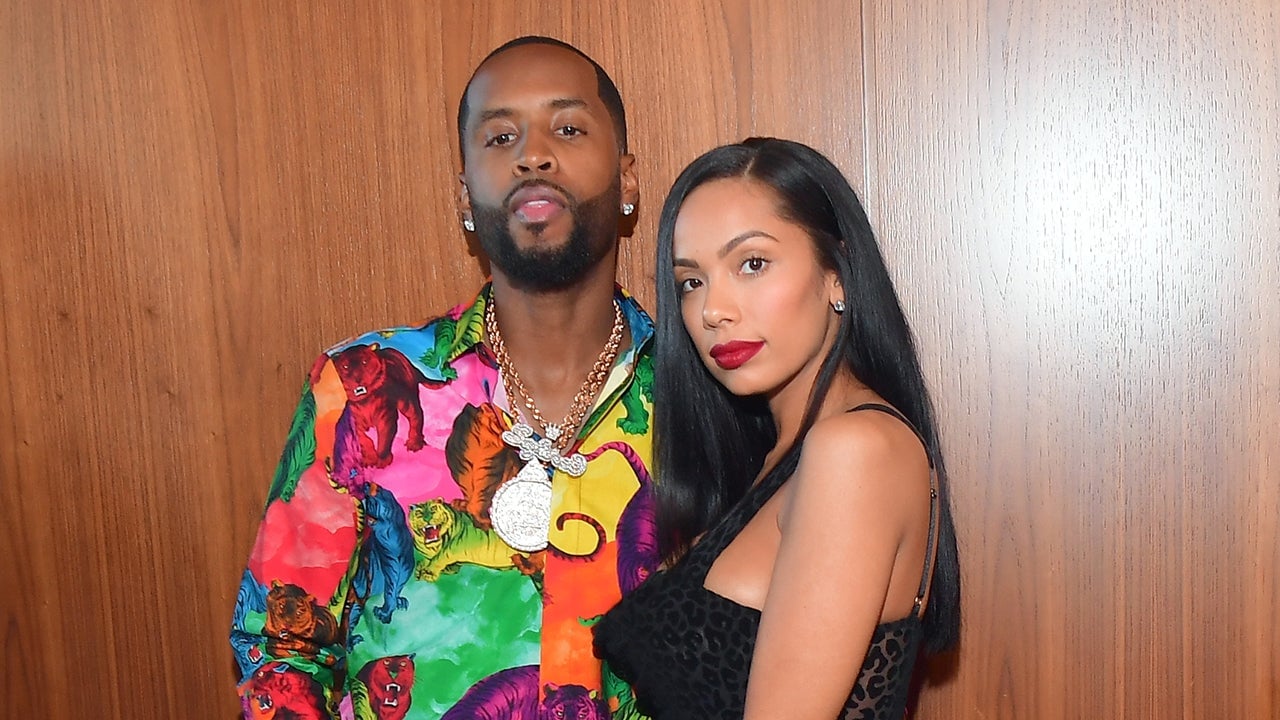 Safaree keeps grinding and flexing for the gram and his fans and followers are here for it. Check out the post that he shared on his social media account.

‘Anytime I start looking for competition I end up somewhere by myself eating a salad. Look in the mirror and compete with yourself Stop playing w/me 💪🏾💪🏾 God bless! And get @getstuntfit salute my bro @jah_bourne you been on me and we ain’t halfway 💯’ Safaree posted.

Someone said: ‘Congratulations on the baby, really mean that don’t let social media destroy a marriage. 🙌👏’ and another follower posted this: ‘Hol up I’m almost there and imma be a beast by june.’

A follower said: ‘Scrappy because his arms are bigger and he’s done time so he fasho knows how to condition his mind to get it done 💯’ and someone else posted this: ‘”Imma be this size, gimme a month” Safaree is so funny 😂😂’

‘@safaree I could not workout with you, I’d be busting out laughing 😂😂’

A commenter said: ‘Lol. You were doing good at first. Then it looks you got tired. 😅 But, both. Lol,’ and a fan posted this: ‘@safaree let’s talk about the chef you need sir. I did message you as well. I’m ready to make it happen Brotha. straittt’

In other news, Safaree shared a video on his social media account which features his wife and daughter. Fans were impressed by the fact that this family managed to stick together.

Erica Mena is flaunting her pregnant belly for the ‘gram. Just the other day, we were revealing that she and  Safaree are expecting their second child.

Erica and Safaree are living their best life these days.