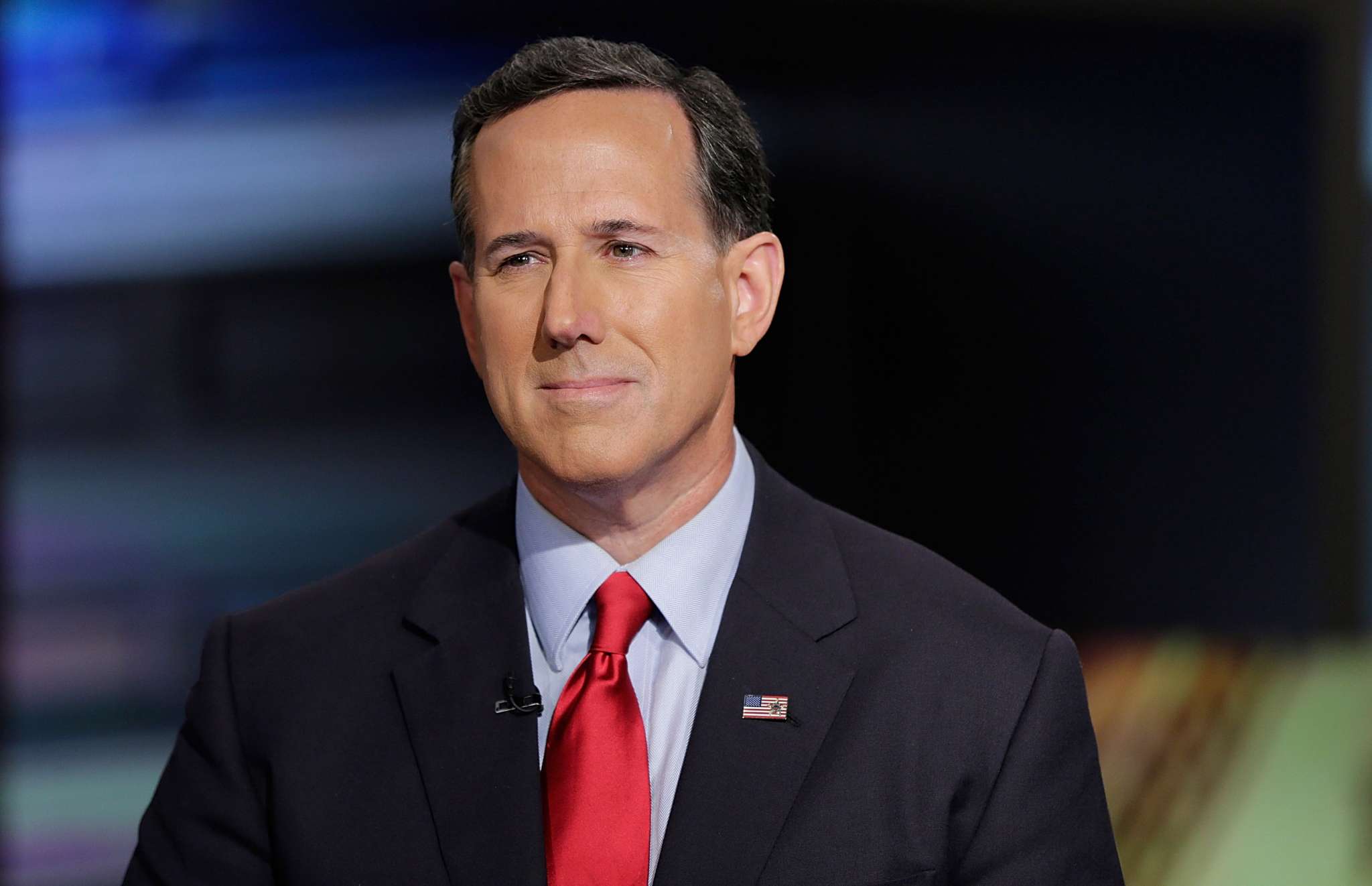 As you might have heard, just yesterday, CNN released an announcement saying that they have decided to fire Rick Santorum over his racist comments about Native Americans. This decision comes about a month after his controversial statement got many people very upset.

With that being said, the commentator and former US Senator was let go by the network but social media is celebrating!

It all started with him attending a conservative youth conference last month and telling the attendees that:

Obviously, the absurdity of his dismissive comment about Native American culture caused outrage, many demanding his firing from CNN.

As a result, when the news came that he had indeed been removed by the TV network, people took to their platforms to celebrate.

Here are some reactions to the announcement: ‘Finally, a version of Rick-rolling that we can support.’ / ‘Our Indigenous Peoples deserve respect. Good.’ / ‘Should have happened long ago. Good riddance. No—he is not being censored: no one is entitled to be on TV.’

Initially, after the controversial comment, Santorum didn’t appear on CNN for about a week.

When he came back, he attempted to explain his words, arguing that ‘I was talking, and I misspoke in this respect, about the founding, and all the principles embodied in our founding. I would never, and you know, people have said that ‘I’m trying to dismiss what we did to all Native Americans.’ Far from it! The way that we treated the Native Americans was horrific. It goes against every bone and everything I have ever fought for in the Congress.’

This is not the first time that Santorum’s presence at CNN is been contested by viewers so it makes sense that his firing is being celebrated.