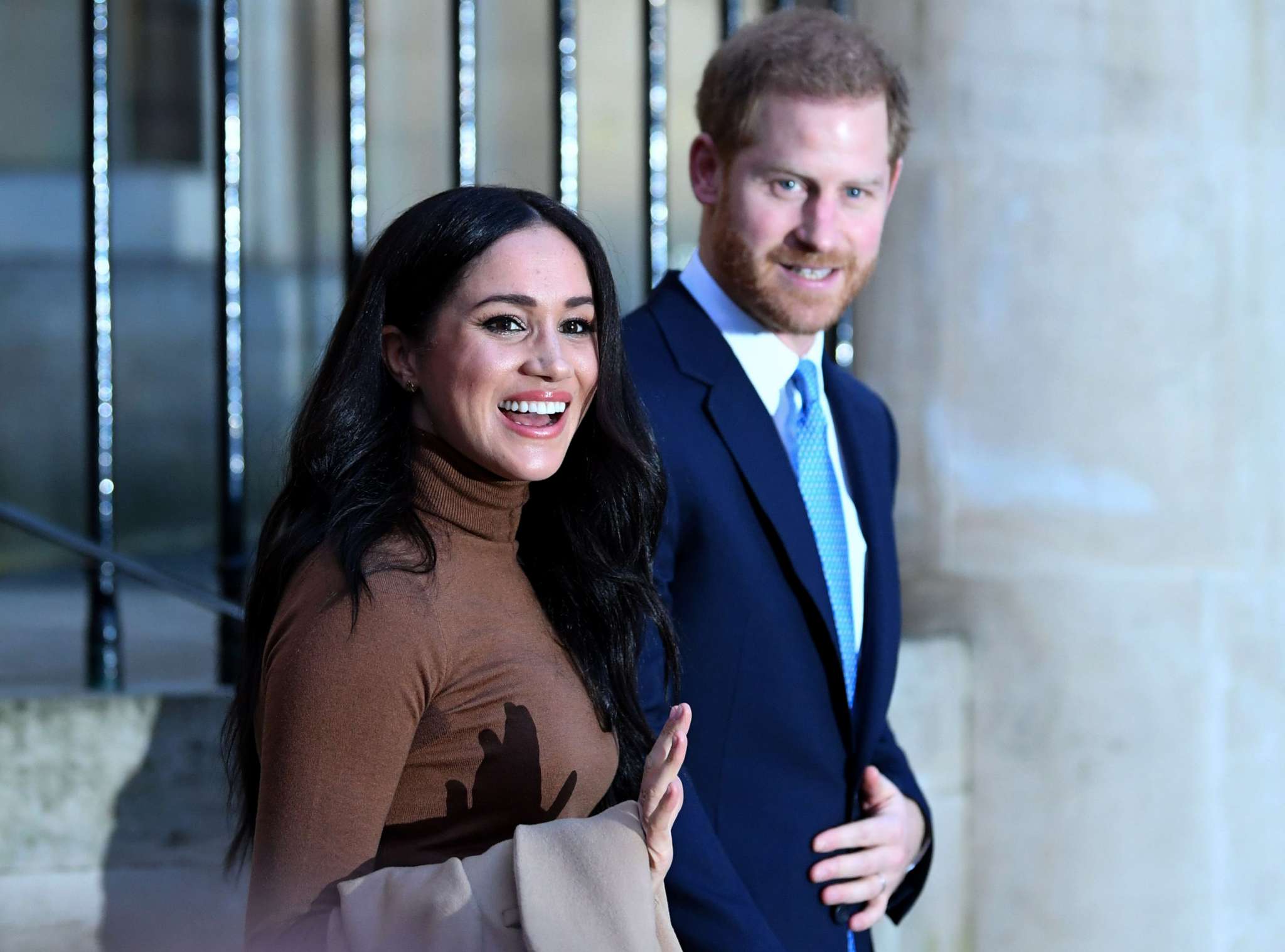 According to some new reports, Prince Harry and Meghan Markle might just lose their royal titles after dragging Prince Charles and the late Prince Philip’s parenting! Allegedly, royal aides think this was a ‘disgraceful’ attack and want them to give up their titles as a result.

It all started with Harry suggesting that he had suffered ‘genetic pain’ in his childhood which is why he moved away from the Palace, so that he could end this ‘cycle’ for his own kids with Meghan Markle.

As you know, the two share a son named Archie and Meghan is also currently pregnant with a daughter and it really sounds like neither parent wanted them to grow up like Harry did.

Of course, since Harry talked about a ‘genetic pain’ of being part of the English Royal family, it was understood that could also include the late Prince Philip, Queen Elizabeth’s husband.

Indeed, Prince Harry told Dax Shepard while on his podcast that his own father had also ‘suffered’ because of his upbringing as the son of Queen Elizabeth and Prince Philip.

And so, he stressed that Prince Charles then ‘treated me the way he was treated.’

Following this statement, Royal aides told the Mail on Sunday that Harry’s words had caused a feeling of ‘bewilderment and betrayal’ amongst his blue-blooded relatives.

One insider at the palace told the news outlet that ‘People are appalled that he could do this to the Queen especially when the Duke of Edinburgh’s barely in his grave. To drag his grandfather into this is shocking and disrespectful. The Duke of Sussex has spent a significant amount of time emphasising that he is no different to anyone else and attacking the institution that he says has caused him so much pain.’

They went on to share that ‘There is a growing feeling that if you really dislike the institution that much, you should not have the titles.’