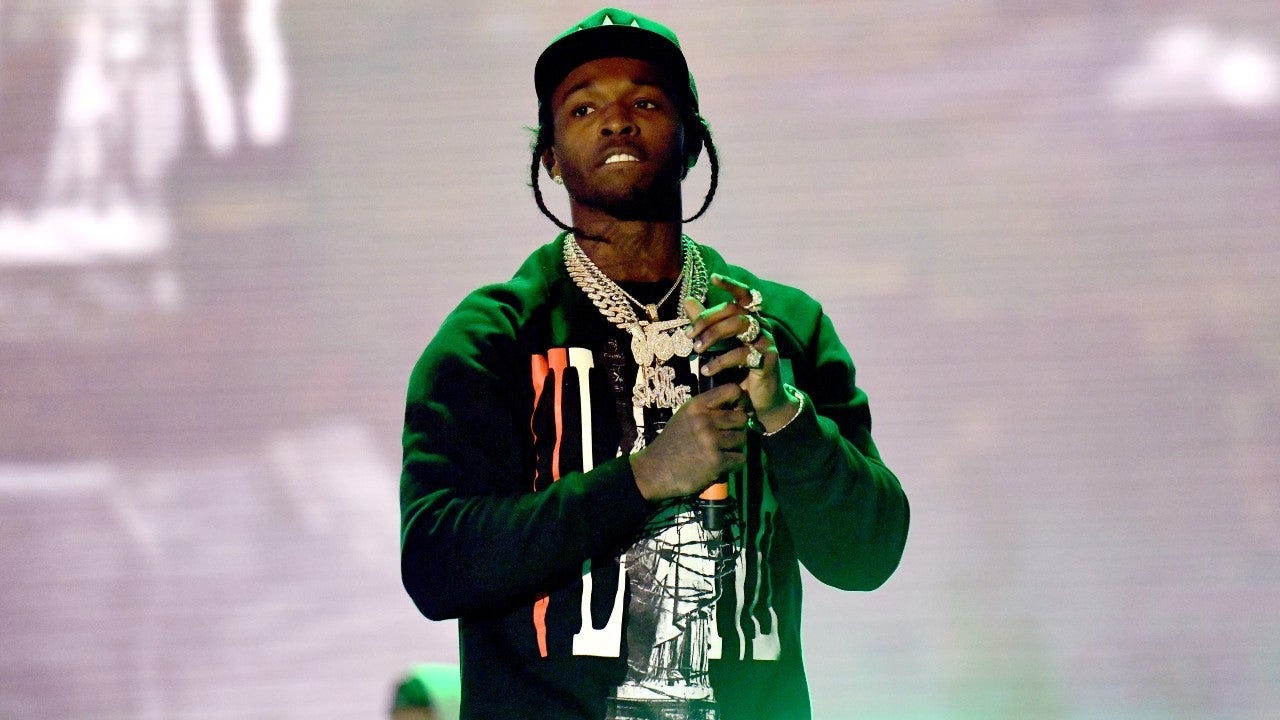 The rapper passed away back in February of last year but now, he is being honored with several awards at the BBMAs. That being said, Pop Smoke’s mother was the one to accept the honor in his name and to also deliver a touching speech.

As fans know, Pop Smoke was only 20 years old when he was killed in February of 2020.

Over a year after his untimely death, the rapper was awarded no less than 5 different trophies at the Billboard Music Awards.

At the ceremony, his mother, Audrey Jackson showed up to accept the honors on his behalf and talk about her son and his message.

Audrey started her speech by saying: ‘Thank you to all the fans for honoring his life and the spirit of my son, so much he continues to manifest as if he were here in flesh still. He created music for the kids who has to sleep 4 in a room, the kid who needs to figure out how to get to school every day so he can graduate and to make his mom proud. He did this so 14 year olds wouldn’t have to kill to prove they’re somebody.’

She went on to mention ‘That is the irony in all this. So thank you Billboard Awards leadership for honoring my warrior Bashar Barakah Jackson [Pop Smoke’s real name], we call your name.’

Fans know that these were, in fact, not the first awards he received posthumously.

The late rapper was also honored at the 2020 BET Hip Hop Awards where he won in the Best New Hip-Hop Artist category and was also nominated at the GRAMMY Awards for Best Rap Performance.