Pink Says She Feels Guilty For Not Reaching Out And Helping Britney Spears More In The Past After Watching Her Documentary - yuetu.info 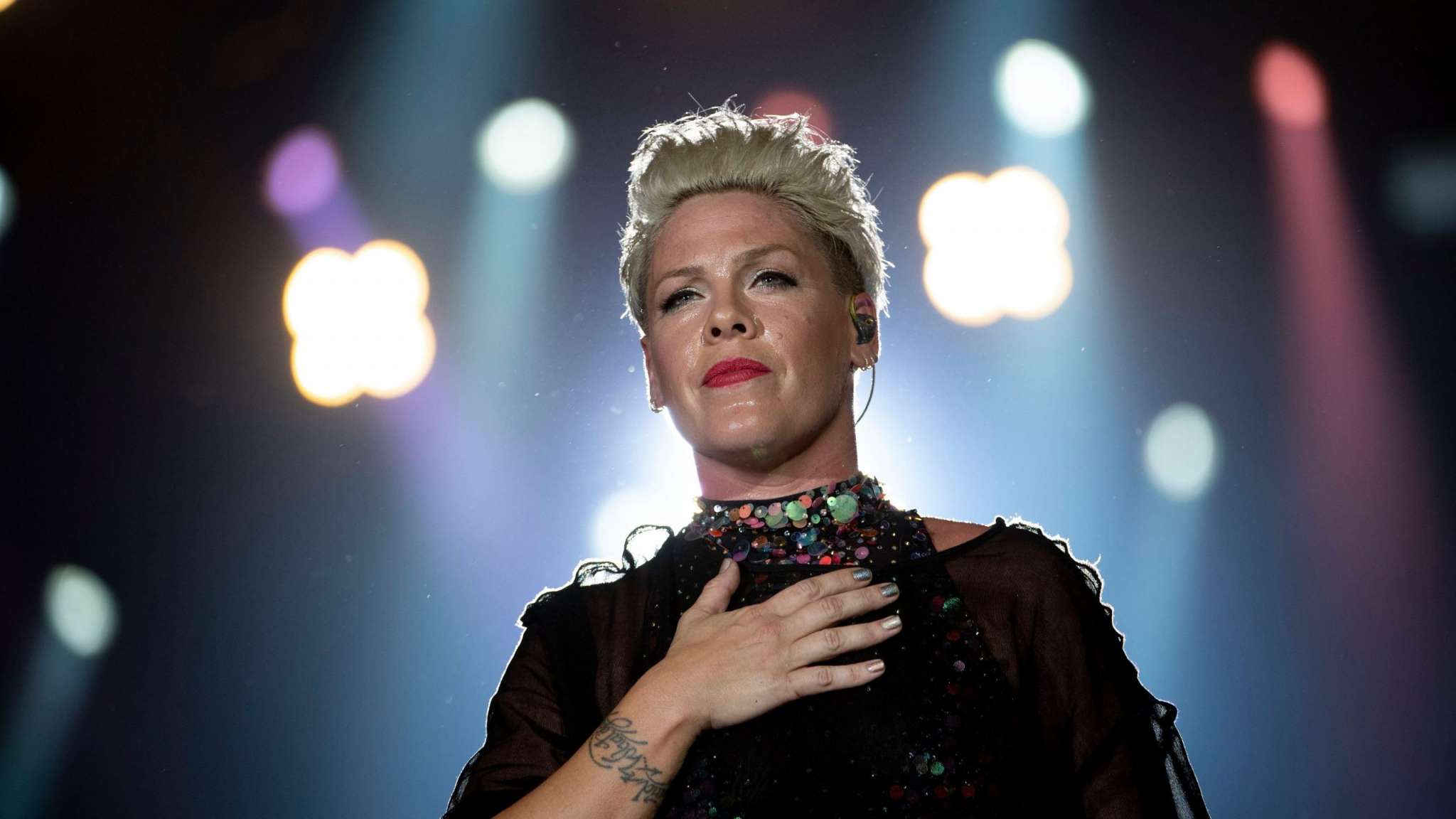 Pink has watched ‘Framing Britney Spears,’ and now she feels pretty guilty that she didn’t do more to help the other star in the early 2000 when both of them were rising to fame and Spears was unfortunately being harassed by the paparazzi and painted in a negative light by the media. While on Watch What Happens Live, Pink talked about Britney’s conservatorship and more, expressing that she wants only what’s good for ‘sweet’ Britney.

‘I love Britney. And here is the thing about all us voyeurs — none of us know what is going on. We are not there. And I’d like to. I think we’d all like to, and we feel this fierce protectiveness over her, for good reason. She’s a sweetheart. She’s incredibly sweet, all I know is that she’s incredibly sweet and I want her to be happy,’ she said on the show’s latest episode.

As you know, the documentary is all about how Britney was treated in the early 2000s when she was a very young pop star, up until her very public breakdown in 2009.

It also explores her conservatorship situation with her dad, Jamies Spears, who has been controlling her life in all aspects ever since.

Britney has been legally fighting to remove the man as her conservator after all these years.

Pink went on to share that ‘I did [watch the documentary]. And I felt sad that back then I did not know, back in the day, the early days — like, I am a strong person. Like, I could have reached out more. I don’t know. I don’t like feeling helpless or powerless, and I can only imagine how she feels. And she could’ve used some support. The media tore her apart. The paparazzi are scum.’

But while Pink felt touched and even guilty for not reaching out to Britney back then after checking out the documentary, Britney actually slammed such projects as ‘hypocritical’ for only focusing on the negative parts of her life.