Phaedra Parks Looks Gorgeous In Her Latest Photos - Check Her Out While She Is Celebrating - yuetu.info 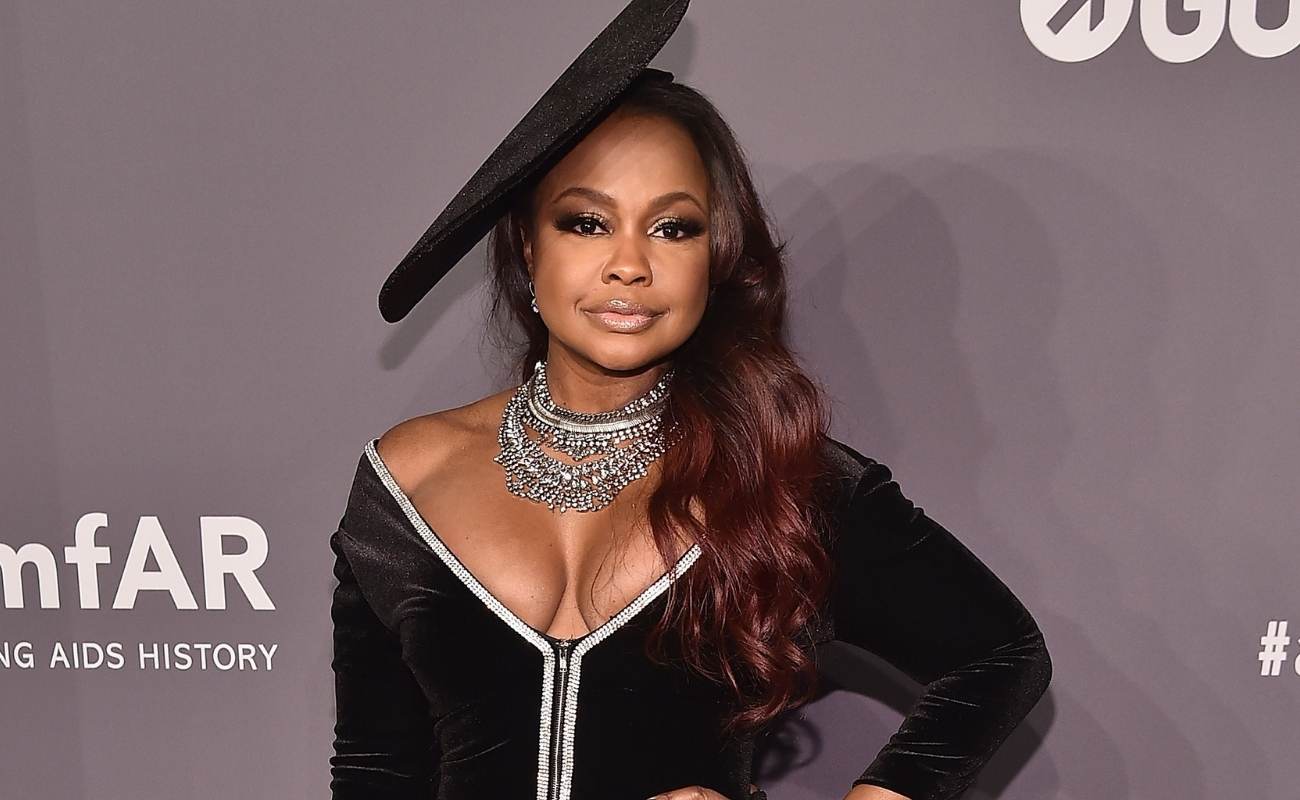 Phaedra Parks shared some new pics in which she looks amazing. Check out her look here.

Someone said: ‘The smile you make when you about to come back to RHOA and shake shit up,’ and another follower posted this message: ‘One thing about miss parks is she gone enjoy her a derby 😂’

One other follower said: ‘You look stunning like always. 😍’ and a commenter posted this: ‘Beautiful as always be safe enjoy your weekend.’

An Instagrammer dropped this message: ‘Yes I watch the derby 🔥🔥 made me a couple of bets,’ and someone else said: ‘Omg love that hat!! You seriously have the best taste!!! Come back and save RHOA!!!! 🔥👑’

One other commenter said: ‘That’s that horse…. Ain’t that where Cynthia and Peter got married that time… 😂😂😂😂naw I’m being shady lol I’m playing.’

A fan said: ‘Buenos Dias and a lovely weekend to May sexy thing hey hey hey if our housewives of Atlanta ladies are saying that even Cynthia I bet I bet they’ve missed you if you’d been watching the reunion probably it’s been crazy and insane so far if you’re saying that hey hey 🔥🔥’

In other news, Phaedra Parks shared a photo featuring her two boys and fans cannot get enough of her. Check out the pic that she dropped on her IG account below.

Also, it’s been just revealed that  Phaedra is making a grand return to  Bravo TV   for an appearance on  RHOA .

The Shade Room has more details about the issue, and you can check them out below.