Nick Jonas Cracked A Rib While On Set With His Brothers - Here's What Happened! - yuetu.info 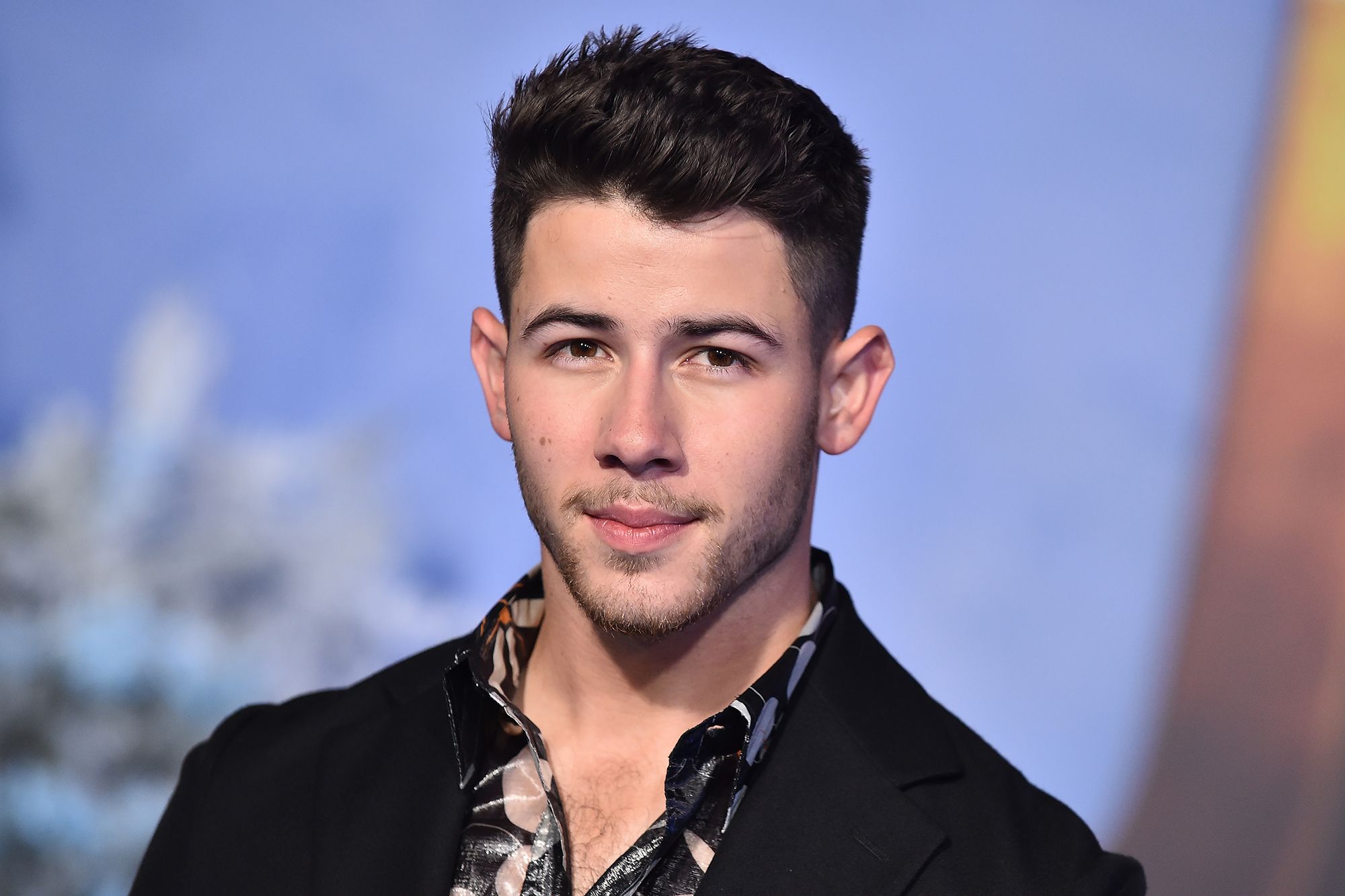 Just one day after telling his fans that he was in a bike accident that ended with him injuring his rib, Nick Jonas revealed what happened! As it turns out, the painful incident only happened because of his competitiveness while racing his brothers, Joe and Kevin, on set together.

While a guest on the Late Night with Seth Meyers yesterday, Nick detailed the events that ended with him in the hospital on May 15, one of his ribs cracked!

The Jonas Brothers singer shared with the host that ‘We were shooting something for NBC, my brothers and I, it was a competitive thing. We looked at each other beforehand because the race was quite intense. We said, ‘Take it easy, let’s not overdo it.’ So I was actually being responsible, I was not being overly competitive. But something happened. The handlebars got out from under me and I tumbled.’

Thankfully, Nick is doing well as the accident was not too dangerous but the recovery process is still ‘weird’ as he waits to heal completely.

He explained that ‘When I sit upright like this, I’m totally fine. But it has been a weird couple of days recovering from this rib injury. They basically tell you at the hospital, ‘There is nothing we can do, you just have to wait it out.’ But it’s all good.’

While the reports about his injury appeared on May 16, Nick was already well enough to appear on The Voice the very next day.

On the singing competition, the judge explained that he’d injured himself while shooting Olympic Dreams Featuring the Jonas Brothers.

The one-hour-long NBC special will air on July 21 ahead of the Olympic games and it is set to show the Jonas brothers getting trained by a few of the biggest American athletes and competing with each other in different events.