Miles Teller Says He 'Got Jumped' In Restaurant Bathroom And Calls Out Sports Commentator For Making Light Of The Assault - yuetu.info 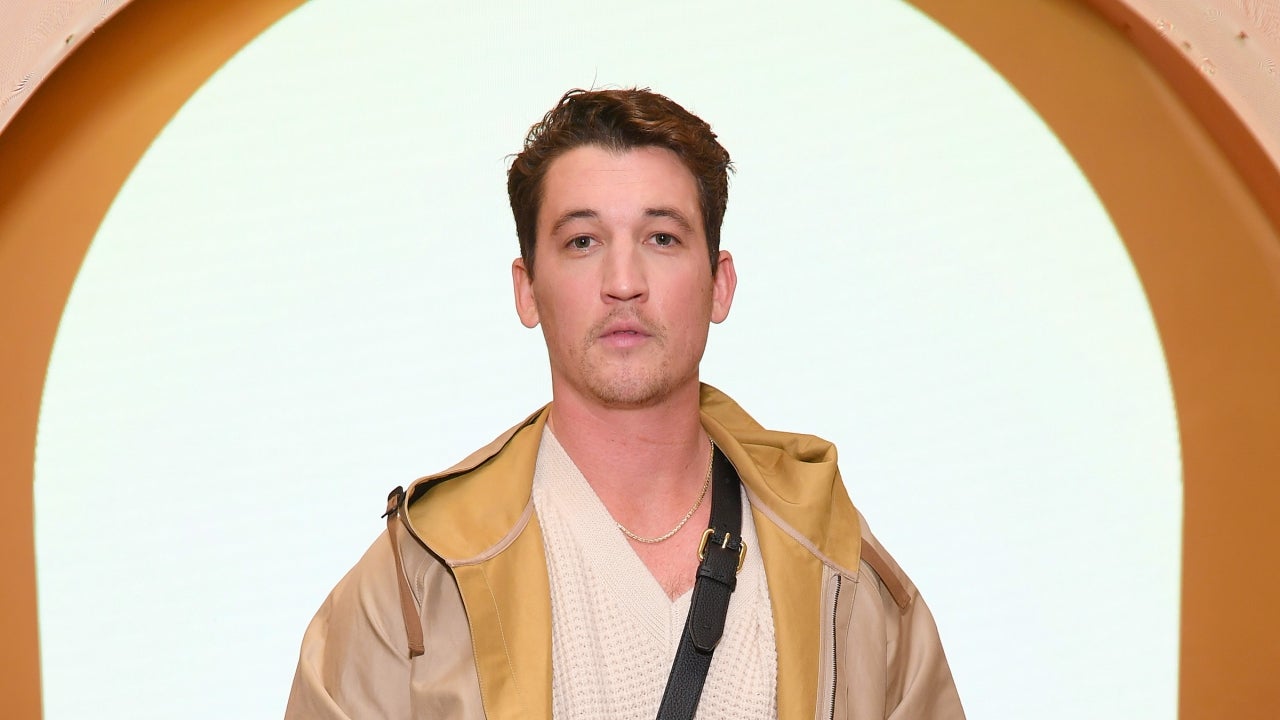 The 34 year old actor revealed that he was attacked by a couple of individuals. This comes amid reports that Miles Teller was ‘jumped’ in a bathroom, the star speaking out about what happened!

Apparently, Teller was ‘jumped’ by two men while in a restaurant bathroom which is, of course, not a laughing matter.

Regardless of this, a sports announcer poked fun at the headlines about supposedly being punched in the face during his vacation to Hawaii, so Teller called him out for it.

‘I got jumped by 2 guys in a bathroom. Never met them in my life but yea cool wrestling segue bud,’ he wrote in response to commentator Pat McAfee’s tweet.

This interaction started with McAfee tweeting that ‘Miles Teller got punched in the face in Maui this morning. I do not think it was as hard as that shot.’

The tweet was accompanied by a wrestling scene, seemingly making light of the attack the actor suffered.

I got jumped by two guys in a bathroom. Never met them before in my life but ya cool wrestling segue bud

Following Teller’s clap back, McAfee replied, saying: ‘Miles.. I apologize for not knowing the entire story. I will fix my position and make it right… with that being said, it was a pretty good segue.’

Amid reports that the altercation happened over an unpaid bill, Miles’ wife, Keleigh, also took to her IG Stories to deny that was the case.

‘The story reported about Miles being punched in the face by @TMZ over ‘money’ is completely false. Miles was jumped by two men we have never met as they trapped him in a bathroom. It seems these men have done this to many people and we appreciate your support Maui. This is a criminal investigation now.’

Sure enough, a Maui Police Department spokesperson shared via ET that ‘I can confirm that police responded to an assault report that occurred at a West Maui restaurant involving a male victim and one responsible party. The incident’s currently under investigation.’