Mike ‘The Situation’ Sorrentino And His Wife Lauren Pesce Are Officially Parents - See The First Pics Of Their Baby! - yuetu.info 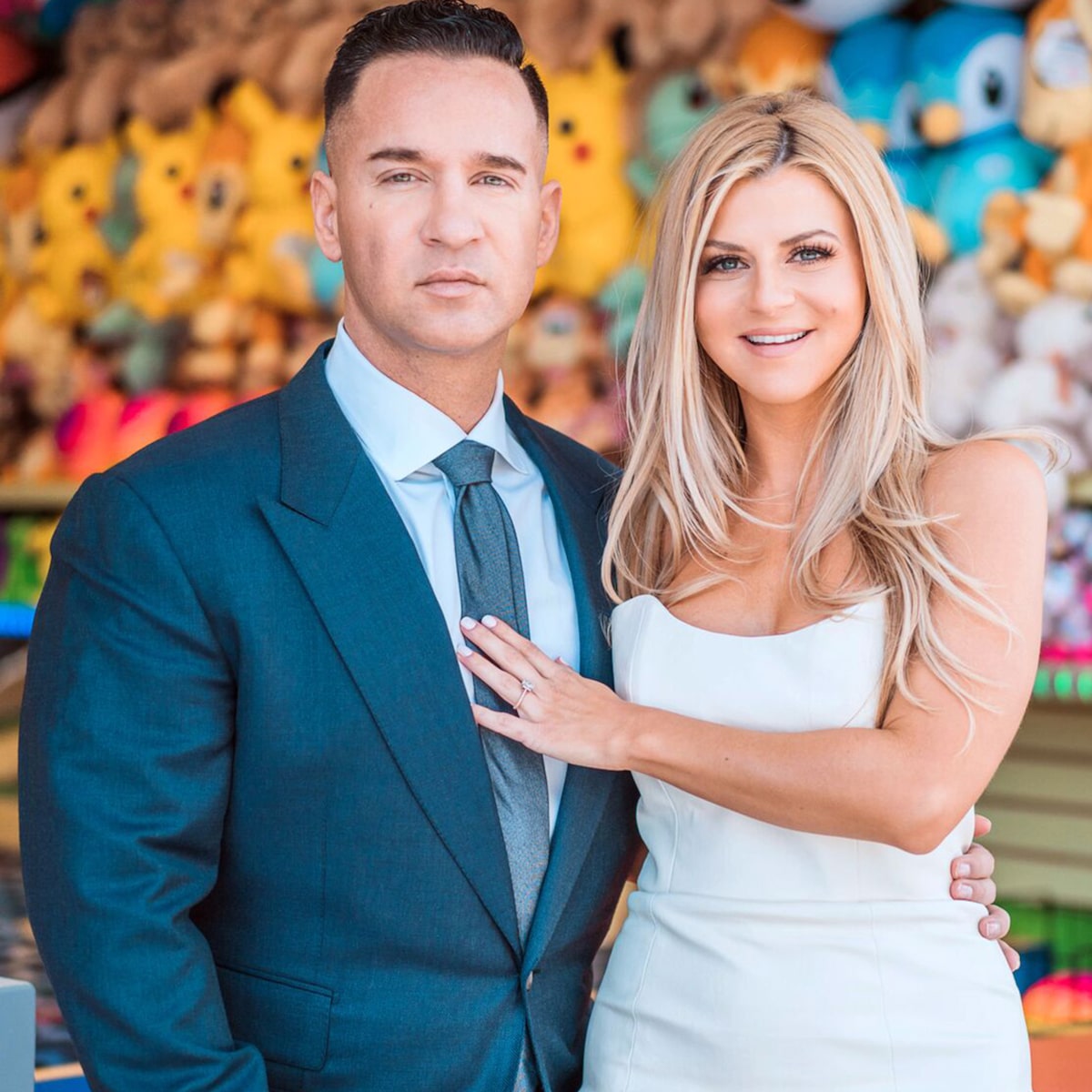 Mike’ The Situation’ Sorrentino and Lauren Pesce are over the moon now that they have welcomed their child together! The married couple shares a baby boy and they were super excited to share the great news on social media!

That’s right! The Jersey Shore star is now officially a father after his wife of two years, Lauren Pesce, gave birth to their baby boy.

Earlier today, the couple shared the news in a heartwarming post on Instagram, taking this opportunity to also reveal the newborn’s name and the first ever pics of him as well!

That being said, the new human’s moniker is Romeo Reign Sorrentino and he is totally adorable!

The reality star is yet to reveal any more details about him but fans were very excited to meet little Romeo anyway!

Lauren and Mike shared the news that they were going to become parents back on November 24.

‘Baby Sorrentino May 2021,’ the message read and it was even more joyful due to the fact that the pair has been through a lot as far as starting a family is concerned.

As you might know, in November of 2019, Lauren suffered a miscarriage about 7 weeks into her pregnancy.

This happened only two months after Mike’s 8-months long prison sentence that he had to serve for tax evasion.

But Mike and Lauren put all challenges behind them and decided to focus on the present, throwing a super cute gender reveal party as well, in December of last year.

Alongside the clip that showed their Christmas tree flashing blue instead of pink, signalling they would have a boy, Mike wrote, in part: ‘Gym Tan We’re having a Baby Boy. My parents were waiting to see whether ot not they could host my party for the reveal but because of the C-word, they decided to be safe, especially for me and just host it virtually.’