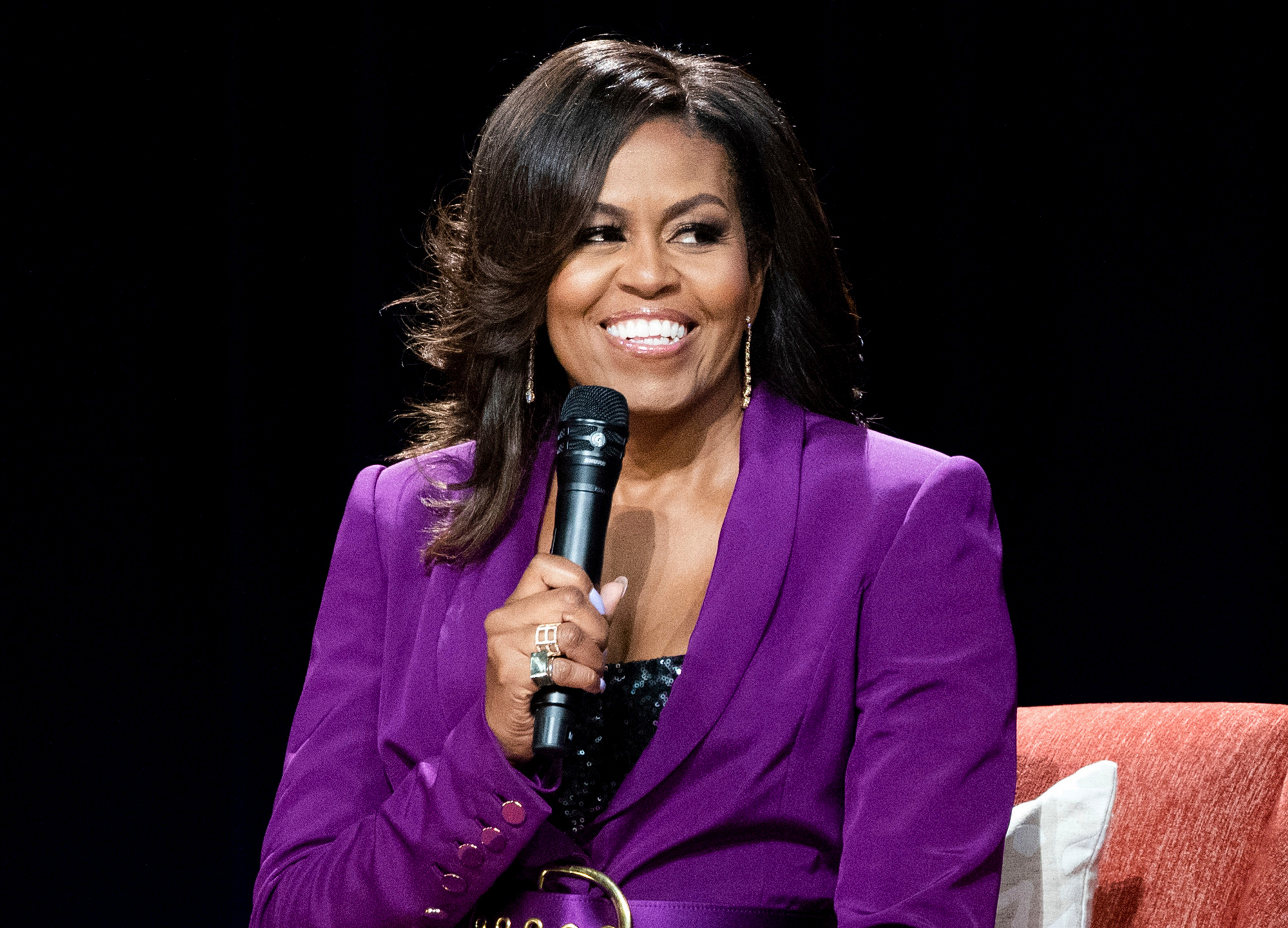 The former First Lady of the United States showed her support of Vanessa Bryant by proudly wearing a Mambacita hoodie and she also talked about the tragedy that the other woman went through. With that being said, Michelle revealed that she’s ‘thought a lot’ about the huge loss Vanessa has experienced.

As you know, her husband, legendary basketball player Kobe Bryant and their 13 year old secondborn daughter passed away in a helicopter crash at the beginning of last year.

And since Michelle is also a wife and a mother herself, she could not help but empathise on another level with what Vanessa has gone through.

So, yesterday, she took to her IG account to write a touching message dedicated to her friend that reads: ‘As a wife and mother, I’ve thought a lot about what Vanessa Bryant’s been going through this past year.’

Her post comes after Vanessa’s speech at Kobe’s posthumous induction into the Naismith Memorial Basketball Hall of Fame that took place on May 15.

“I can see him now with arms folded, a huge grin saying isn’t this some sh*t.”

The former FLOTUS confessed that ‘I was touched hearing her speak with such courage and such strength this weekend at the Basketball Hall of Fame induction ceremony honoring Kobe.’

As mentioned before, Michelle also rocked a Mambacita hoodie in her IG post.

The brand was Vanessa’s way of not only continuing her husband’s legacy but also helping young athletes follow their dreams.

After all, her late daughter, Gigi was just as passionate and talented at basketball as her father and she was using ‘Mambacita’ as her nickname on the court, which was, of course, inspired by her dad’s ‘Black Mamba’ nickname.

Furthermore, Vanessa raised money for the foundation by launching a streetwear collection in collaboration with DANNIJO which was also dubbed ‘Mambacita.’

That is where the hoodie Michelle was wearing came from and she used this opportunity to show support to the brand and what Vanessa is doing with it. For more, check out the IG post above!