Meghan McCain Rants About Anti-Semitism On The Left As Chaos Ensues On 'The View!' - yuetu.info 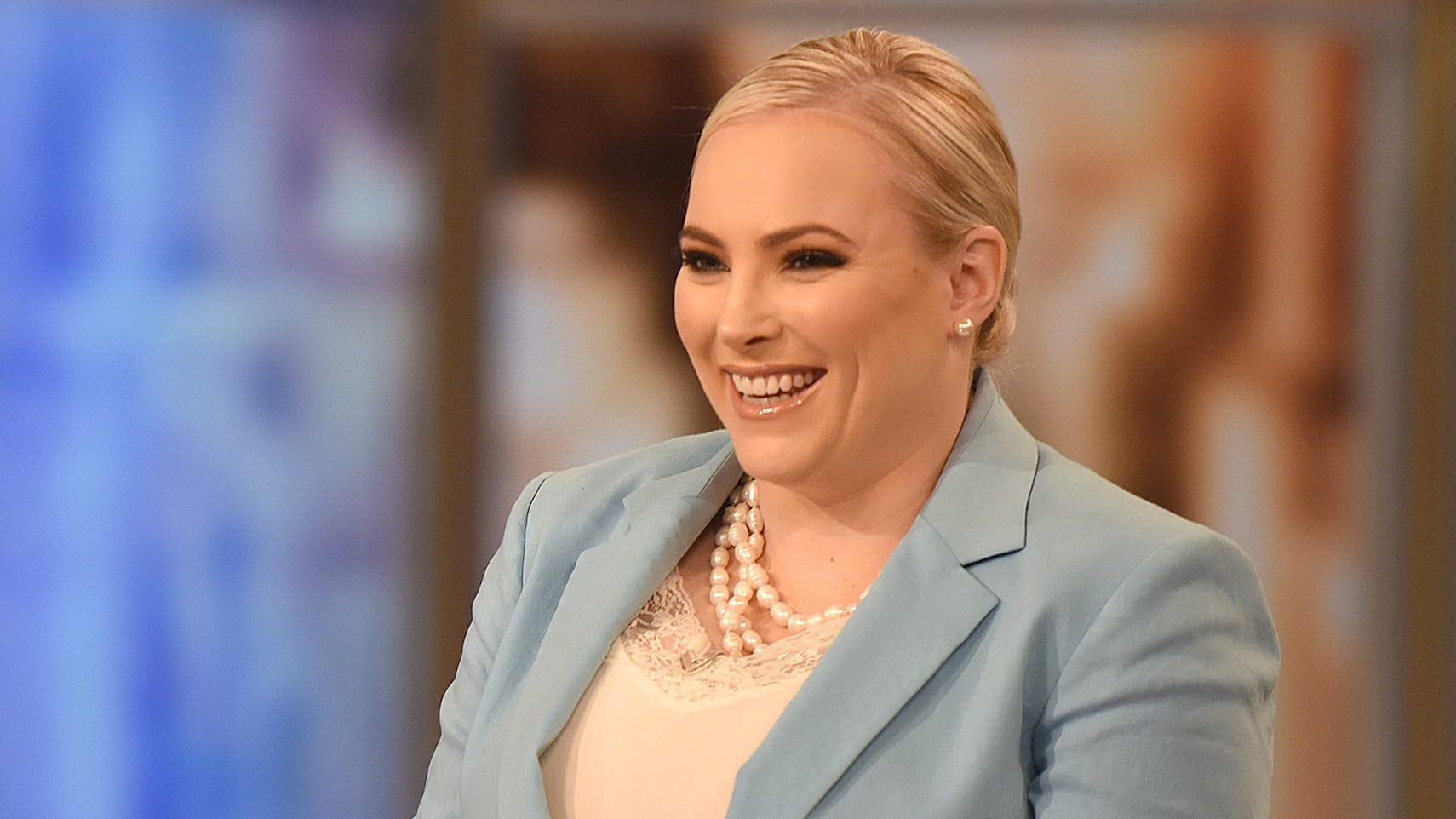 Meghan McCain exploded on The View once again, this time suggesting that her co-stars don’t really take anti-Semitism seriously! As a result, Whoopi Goldberg cut to commercial multiple times to avoid the growing tensions.

In the meantime, Joy Behar did not hold back either, telling Meghan to ‘show some respect’ as it all became more and more chaotic on the latest episode of the talk show.

It all started with a discussion about Rep. Marjorie Taylor Greene’s anti-Semitic remarks.

To be clear, McCain agreed that Greene’s comments were horrible but since she’s a Republican, she had to bring up Democrat Rep. Ilhan Omar, and how she was supposedly not held as responsible for a controversial Tweet of her own in 2019.

In response, Whoopi pointed out that Omar was, in fact, reprimanded by House Speaker Nancy Pelosi at the time but that only got Meghan more heated and the chaos ensued!

Meghan started yelling about all the anti-Semitic attacks happening in the US ever since the conflict between Israel and Palestine started and then she went right back to talking about Omar causing Whoopi to grow more frustrated before demanding to go to commercial.

This prompted Meghan to ask why she was being cut off, Whoopi yelling right back that ‘I’m cutting you off because we have to go, Meghan! Why do you think I am cutting you off?’

But that was just the beginning as the fight went on after the commercial break.

Whoopi encouraged Meghan to finish her point, which was that there is anti-Semitism on the Left as well.

At some point, Meghan said that ‘I just wish we could bring that same energy toward hate crimes directed toward Jewish people, as we do toward every other minority group.’

Joy clapped back, saying that: ‘I resent that remark. I have been talking about anti-semitism on this show for 25 frickin’ years. Don’t tell me what I’m supposed to be saying, Meghan. You do your thing, we do ours… have some respect once in blue moon.’

After cutting to commercial once again, things were back to normal and the ladies moved on to another topic. Ok then!