Meghan McCain And Many Others Drag 'Coward' John Cena For Apologizing To China Over Labeling Taiwan As A County! - yuetu.info 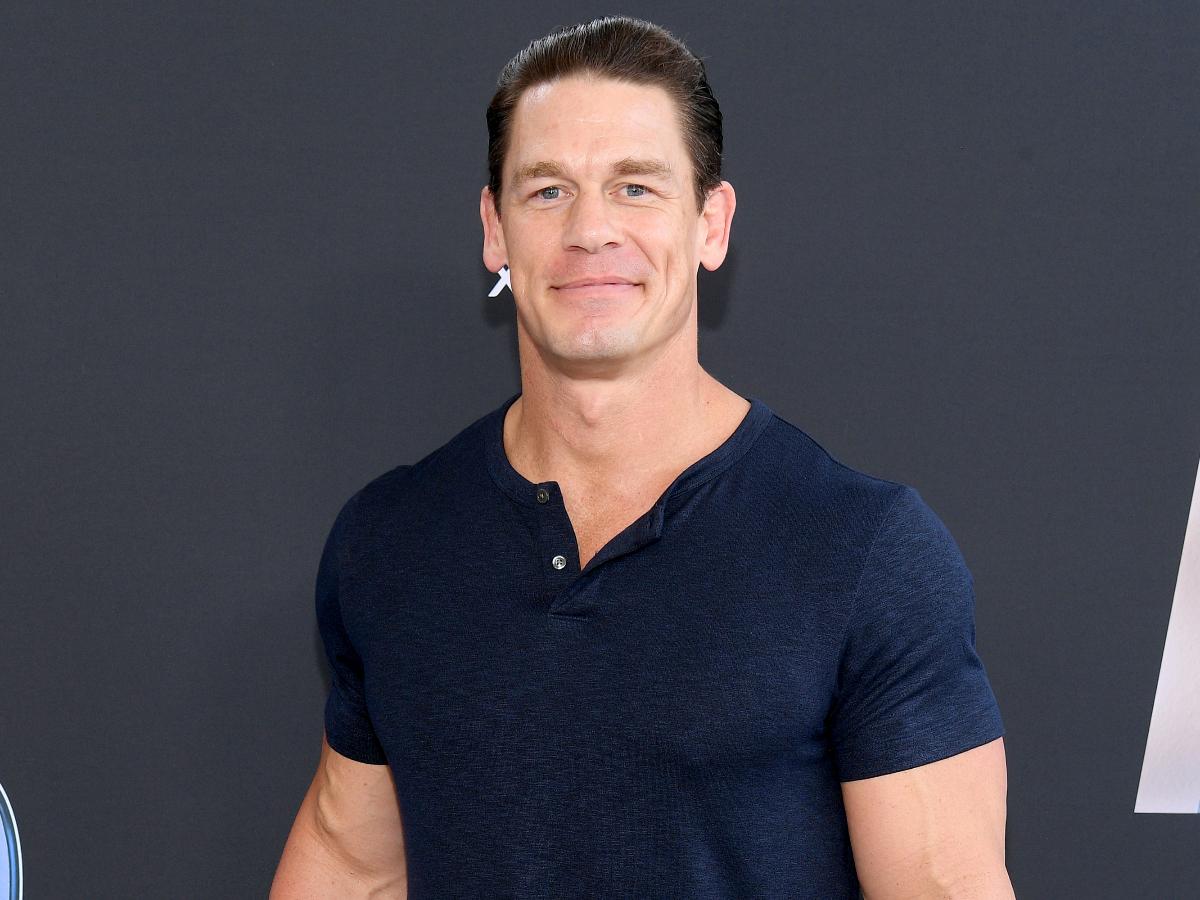 The actor apologized on camera to the whole of China for calling Taiwan a country amid political tensions between the two and Meghan McCain would have none of it! That being said, The View star took to social media to drag John Cena for being ‘cowardly’ and she held nothing back, as usual!

On her Twitter, Meghan wrote: ‘You absolutely spineless, chickens*it, pathetic coward,’ alongside a clip of Cena apologizing to China for calling Taiwan a country of its own during promotions for his new movie F9.

Soon after this video made its way to social media, a number of political commentators, including Meghan McCain, took to their platforms to slam John Cena over his apology that seemed to come out of fear of upsetting the Chinese audiences for the new project.

Ben Shapiro also tweeted a reaction to Cena’s apology video, writing: ‘Taiwan is a country. Hong Kong should be free. If you’re unwilling to say these things because it just might hurt your bottom line, you’re a pathetic coward​.’

And that was not all! Keith Olbermann tweeted: ‘How shameful, Cena. Taiwan is a country – and a democracy. You just apologized to a dictatorship.’

CNN anchor Jim Sciutto called him out as well, saying: ‘Why not call a decades-long healthy and functioning democracy a country? Because much of Hollywood operates in fear of Beijing, many of its blockbuster movies dependent on the mainland Chinese market.’

Why not call a decades-long healthy and functioning democracy a country? Because much of Hollywood operates in fear of Beijing, many of its blockbuster movies dependent on the mainland Chinese market. https://t.co/2mPcNAT6R3

As per The New York times, while Taiwan is a self-ruled democratic island, China still considers it to be a ‘breakaway providence,’ and therefore part of China.

The controversy involving Cena started with him telling Taiwanese Broadcaster TVBS that ‘Taiwan is the first country that can watch’ his new movie.

Soon after, he took to Chinese social media platform Weibo to apologize for upsetting Chinese people in the clip that you can check out above!