Meghan Markle: Previously Unknown Details About Her Past Surface - Learn About Her Surprising Irish Roots! - yuetu.info 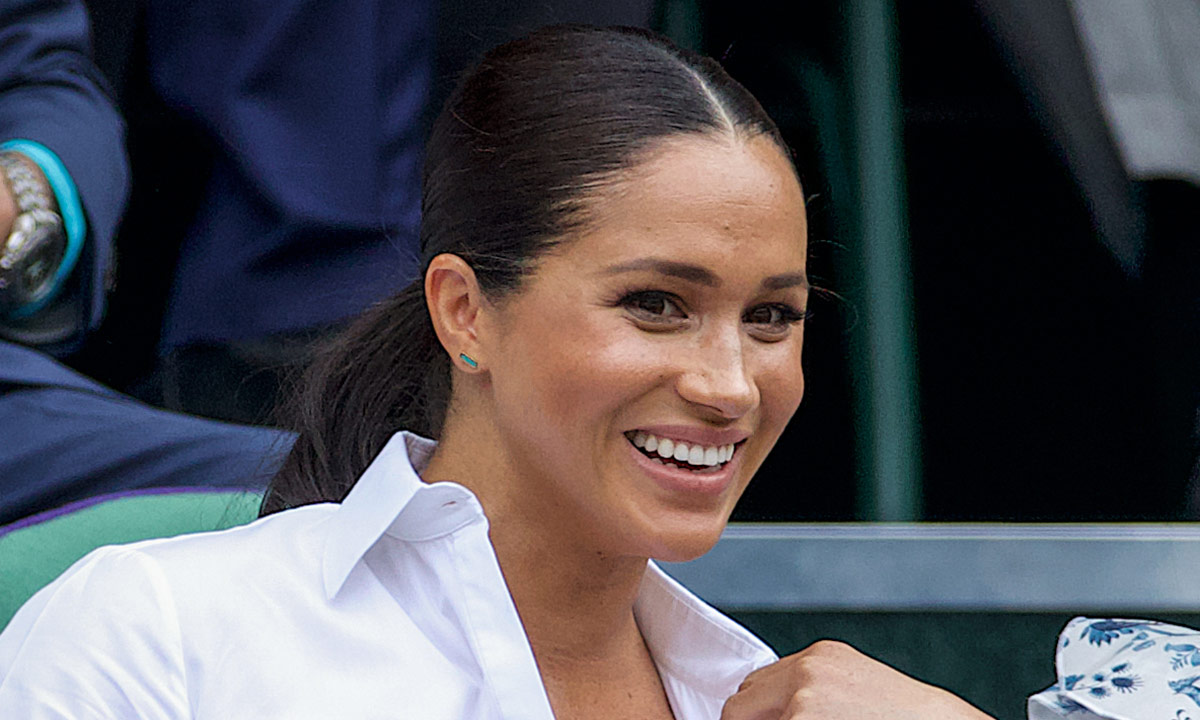 Fans know all too well that Meghan Markle is born and raised in L.A., however, it has now surfaced that she actually has some links to the Emerald Isle as well! That’s right, the actress and former Duchess apparently has roots in Ireland and this includes Belfast great-great-great grandparents and a Dublin wedding.

Meghan Markle is forever linked to the U.K. monarchy through her marriage with Prince Harry.

However, that is not the only link she has to Europe as it previously emerged that she has Irish ancestors.

More precisely, this appears to be the case through Thomas Bird and Mary McCague, a couple married in Dublin’s Donnybrook parish church back in 1860.

This marriage record is part of the Donnybrook parish marriage register records, which are currently kept in Rathmines’ Representative Church Body Library and has been public in the last couple of years.

Notes on Meghan’s ancestors also reveal that Thomas was a private in the 22nd Cheshire Regiment at Beggar’s Bush Barracks.

As for Mary, she lived at Merrion Strand, which is not too far from there.

This unexpected past of Meghan Markle’s distant blood relatives has been unearthed by Fiona Fitzsimons and Helen Moss, both of whom are part of a genealogical research team known as Eneclann.

About their discovery, they stated that: ‘Our research for the Duchess of Sussex started when we discovered the 1860 civil marriage certificate of Thomas Bird and Mary McCague, Meghan Markle’s great–great–great grandparents. It was known that Thomas Bird was in the army but no–one had thought to examine whether he might have served and married his Irish wife in Ireland.’

‘With this as our starting point we were able to follow Meghan Markle’s family to Malta and then to Fredericton, New Brunswick, in Canada. The 1860 civil marriage certificate and the entry in the Donnybrook Church of Ireland marriage register were important – they told us the name and occupation of Mary McCague’s father, Francis McCague, a farmer.’