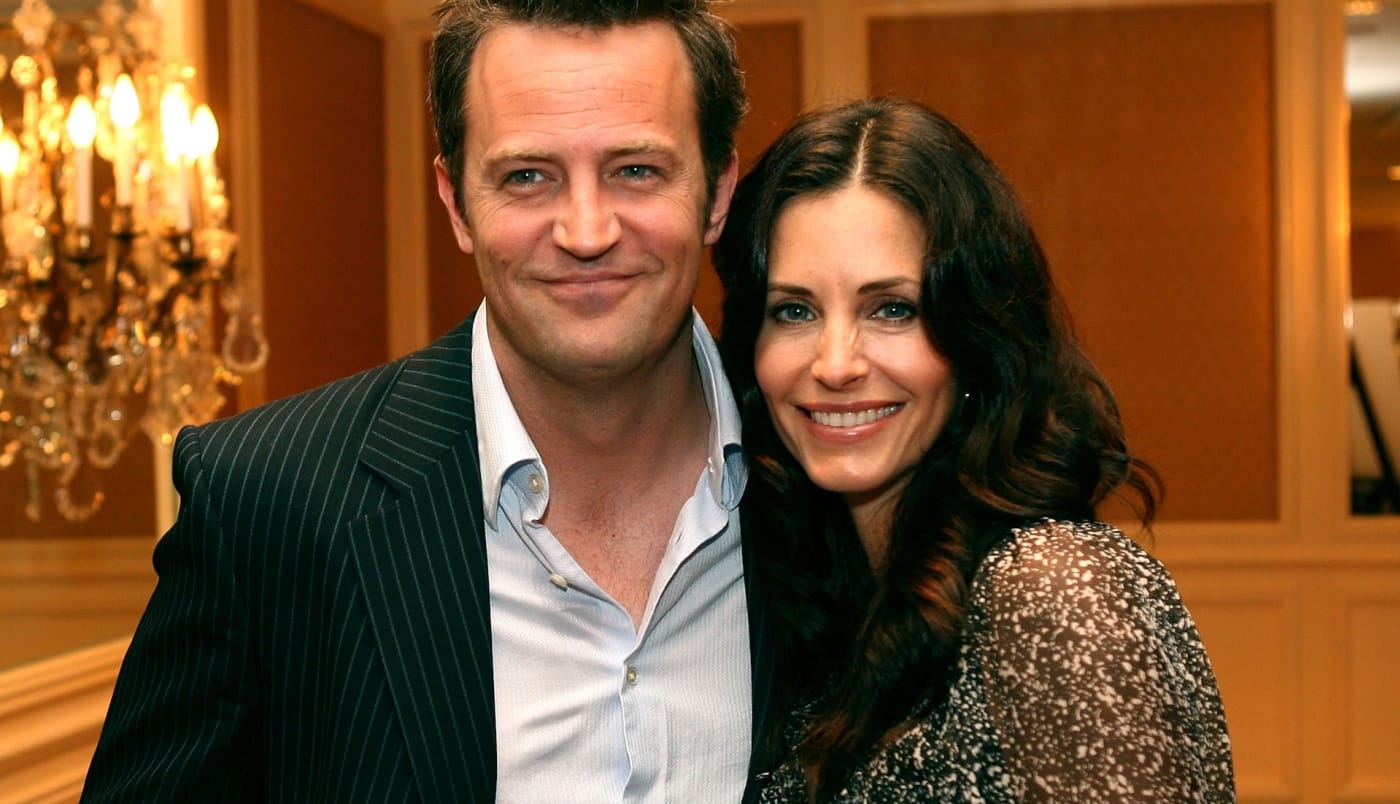 This might come as a huge shock but it turns out that on-screen couple Matthew Perry and Courteney Cox are actually related in real life! According to genealogists, the actors are distant cousins!

As you know, the beloved actors portrayed Chandler and Monica on the fan favorite show for no less than a decade but now, their romantic scenes might make some people a bit uncomfortable.

The reason for this is that the genealogy team at MyHeritage, revealed that Perry and Cox are 11th cousins!

Apparently, the connection was made through Courteney’s mother Courteney Copeland, and Matthew’s father, John Bennett Perry.

More precisely, both Perry and Cox stem from ancestors William Osbern Haskell III and Ellen Haskell, a married couple who lived in England about 500 years ago.

The two had two sons named Roger and William, the first being a direct ancestor of Courteney while the second is equally connected to Matthew.

So basically, they are cousins!

Of course, it’s too distant to matter at all but still, it’s a bit bizarre for some to find out this information after all these years of shipping their characters on the small screen.

The head of research at MyHeritage, Roi Mandel, stated that ‘We went into this line really deeply, checked every name. We found many records that support it, and we have confidence they are related. This isn’t such a surprise. It makes sense when you go so many generations back, the chances of people being connected are higher.’

The same company also learned through this research that both Perry and Cox are also related to none other than Lady Gaga!

This information about the actors comes just prior to the airing, on HBO Max, of a highly anticipated Friends reunion special! What do you think about the reveal that the on-screen couple is distantly related?