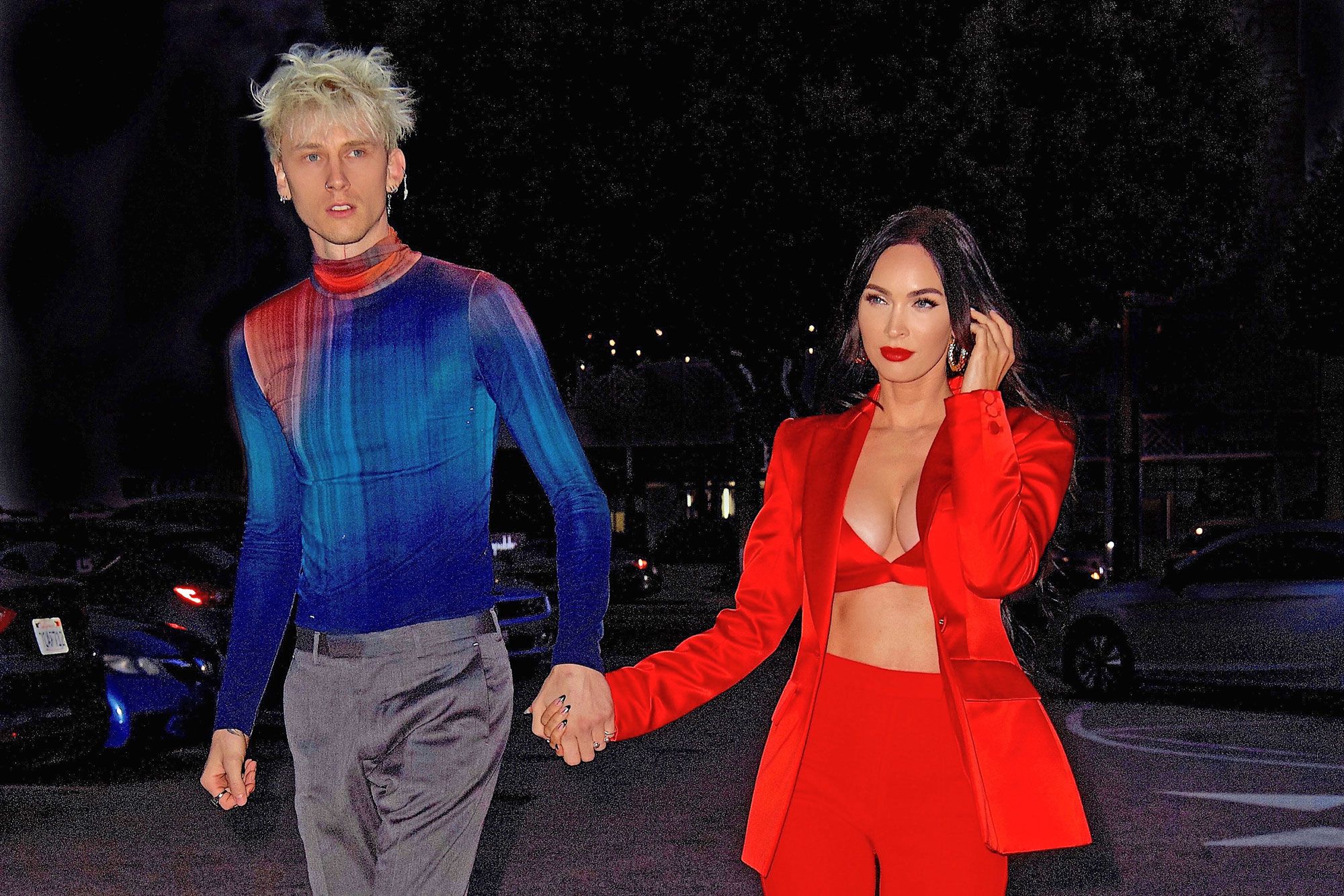 Machine Gun Kelly took to his platform to mark the anniversary of a very special moment with his significant other, actress Megan Fox. The musician revealed that it’s been exactly a year since the Jennifer’s Body star said those 3 magical words to him.

Seeing the post, many fans could not get over how ‘cute’ MGK was about Megan telling him she loved him and the fact that he remembers the exact day like that.

The man tweeted ‘She said ‘I love you’ one year ago today,’ obviously celebrating the special day the actress decided to reveal her feelings for him.

One year is definitely a very important milestone, especially since these two are still going strong today.

Still, as mentioned before, their fans kept gushing over how sweet it was that MGK remembers the day Megan said those three words and many made it clear they expect the same thing from their own other halves now.

Here are some of their reactions: ‘Y’ALL ARE TOO CUTE.’ / ‘LADIES, HE REMEMBERED THIS DATE. WE WILL NOT SETTLE FOR ANY LESS!’ / ‘Stop, I am crying.’ / ‘You and Megan are cute as f**k.’ / ‘AW, OMG THIS IS SO SWEET.’ / ‘you guys, this would make it 5 days after the premiere of ‘bloody valentine’ music video. my heart’s so full of love for both of them right now.’ / ‘you’re actually the luckiest man in the world.’

This comes not too long after MGK also met Megan’s three sons as well so they have been celebrating all kinds of significant milestones in their relationship, much to the excitement of fans who seem to believe in true love again because of them.

Not only that but last month, Machine Gun Kelly also told the world all about that necklace containing a drop of Meghan’s blood that he always wears around his neck now.