Lisa Rinna Breaks Her Silence On Her Teen Daughter Dating Scott Disick - Here's How She Feels About It! - yuetu.info 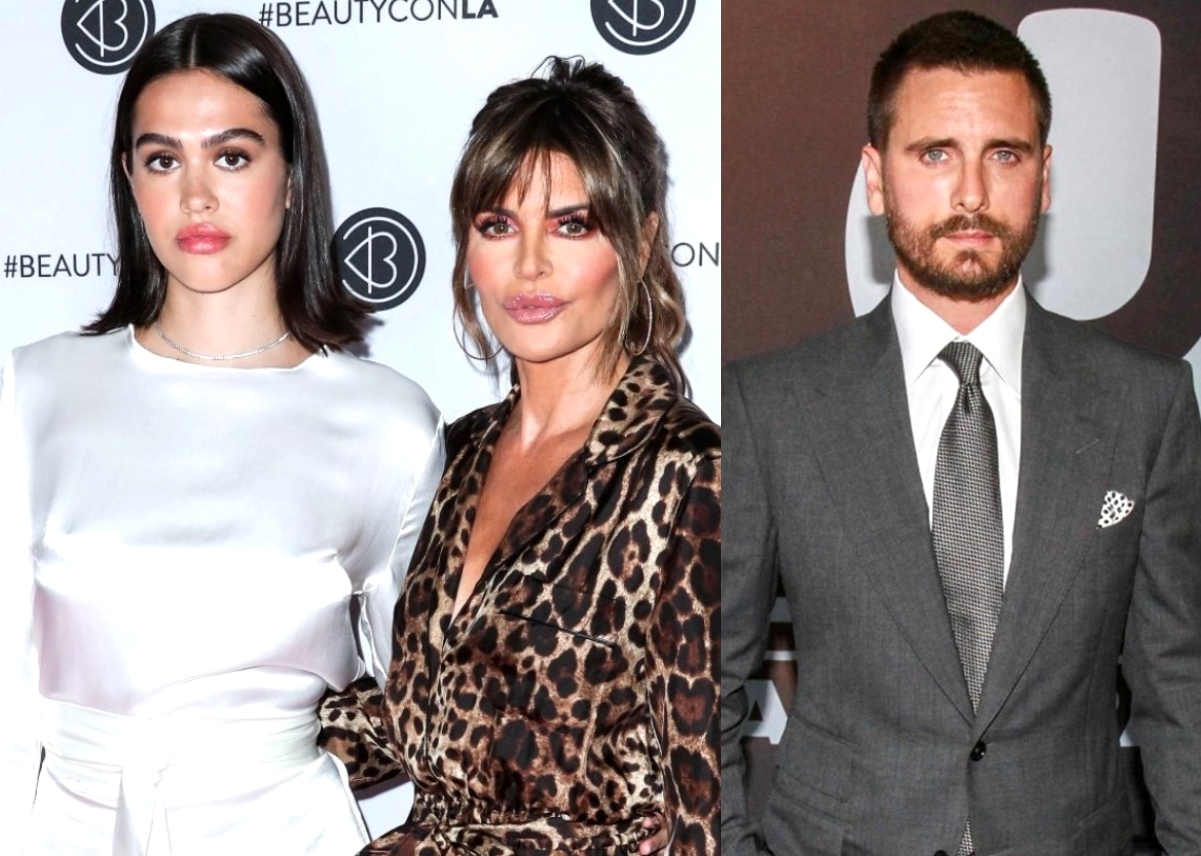 The reality TV star revealed how she feels about her daughter, Amelina Hamlin dating Scott Disick since they have such a big age gap. Is Lisa Rinna Okay with their relationship or not?

As fans know, Lisa’s daughter is still a teenager and barely legal at the age of 18 while Scott is already 37 years old.

While she’s kept out of it, at least publicly, Lisa Rinna finally opened up about it while on the latest episode of Watch What Happens Live with Andy Cohen.

When the host asked how she first reacted to the news that her teenage daughter was dating Kourtney Kardashian’s baby daddy, Lisa first laughed and said: ‘Uh……yeah…..’

It obviously seemed like she was hesitant to say anything more than that before she went on to reveal how she and her hubby, Harry Hamlin, felt when meeting Scott on their Miami trip not too long ago.

‘I have met him now. He’s very similar to what you thought when you met him. He is more handsome in person and he was really nice. We had a nice time. He met Harry, and yeah, there you go. It is what it is, guys! It is what it is!’

A post shared by Watch What Happens Live! (@bravowwhl)

Of course, the pair’s massive age gap could not have been ignored on The Real Housewives of Beverly Hills, one previous trailer for this new season having Kyle Richards arguing that ‘He is too damn old and he has three kids!’

Lisa is also shown agreeing with that statement and adding ‘I know!’

On the other hand, Scott Disick is quite used to dating much younger girls.

As you might remember, he was linked to Bella Thorne before, who is 23 and of course, also dated Sofia Richie for a couple of years, their relationship starting when she was about just 19.

At the same time, he also dated Kourtney Kardashian for ten years and she is 4 years older than him.