Lisa Kudrow Reveals She Thought 'Friends' Would Air For Much Longer Than 10 Seasons! - yuetu.info 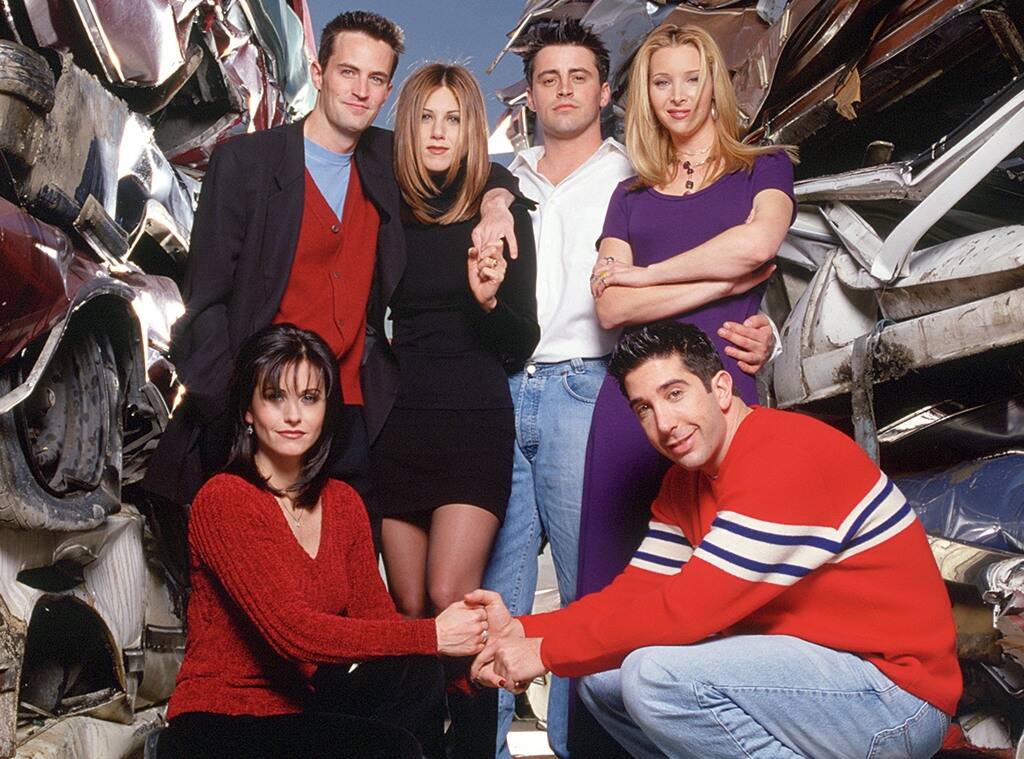 As you know, Friends lasted for no less than 10 seasons but it turns out that actress Lisa Kudrow was convinced the beloved TV should would go on for many more seasons than that!

Prior to the much-anticipated reunion, Lisa explained why she thought that and more while on The Late Show with Stephen Colbert.

While chatting about the upcoming reunion, the host revealed that he once auditioned for a small, episodic role on Friends but did not end up getting it.

With that being said, he went on to ask the actress whether she ever fears that she may never get another role again when she’s in between gigs.

Lisa admitted that ‘Oh, yeah. I always feel like, ‘Well, I’ll never work again.’ And then I do, just like a miracle.’

At that point, she revealed: ‘But I was going to say—no, while on Friends, I thought, ‘I’ll always be working because there is no end in sight for this show.”

Stephen noted that the show was actually quite long, lasting for a full decade, from 1994 to 2004.

‘Yeah, it was on for ten years. But I just thought, ‘This could just go on forever,’ Lisa stressed.

Certainly, the show’s diehard fans would have loved nothing more!

When talking about the reunion special, Lisa shared that ‘It was thrilling and a little emotional.’

The star also revealed that when she first read the script, she thought she would be a great fit for the character of Rachel instead of Phoebe.

However, the team behind Friends wanted her to play the latter.

‘When I first read the script, and I was going to be auditioning for Phoebe, I saw [the pages for] Rachel, and I just went, ‘Oh, that is like a Long Island JAP—that could be hilarious. I can identify with that more.’ But they said, ‘No, no. Phoebe.”