Letoya Luckett Is Working Out Like Crazy - See Her Video - yuetu.info 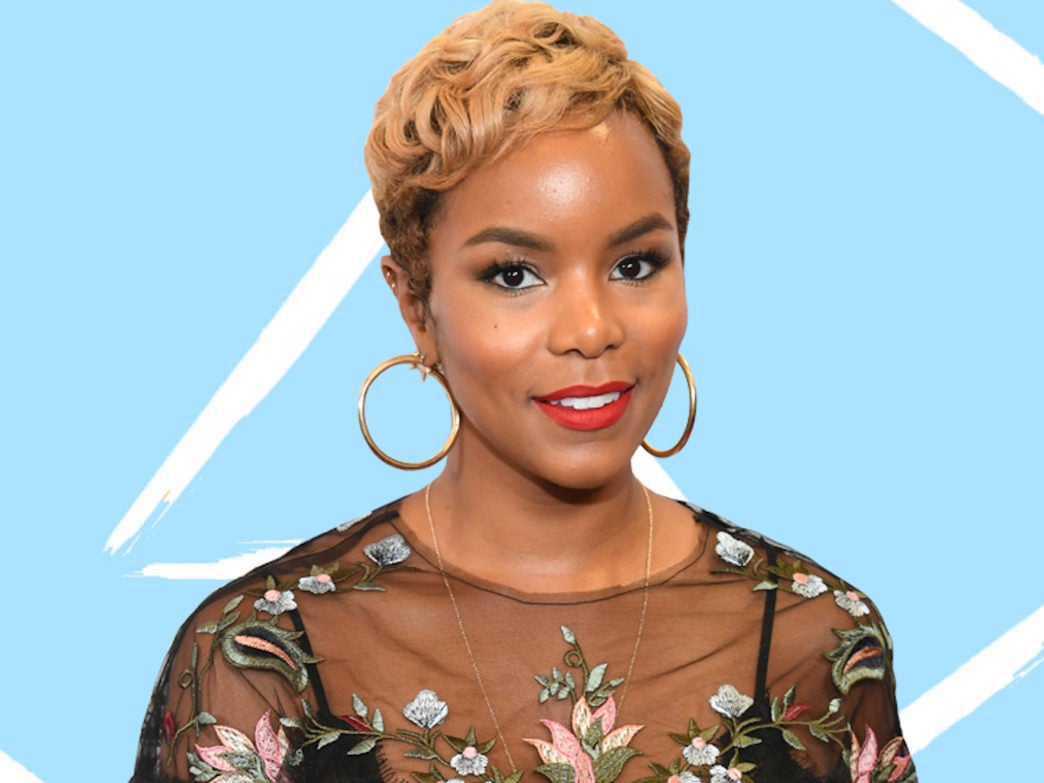 Letoya Luckett is working out like crazy and you can see this in the video that she dropped on social media. Check out the clip:

TSR writes that ‘Get your Vapor Define Band on SALE TODAY at whatwaist.com. Need help on your fitness journey? Check out their @warriorlifestyleprogram! It features all the tools you need to take your fitness journey to the next level. The time to make a change is NOW!’

Someone said: ‘Shid if my house was that big a gym wouldn’t stop me either 😂😂 I only got 6 steps✌🏽’ and another follower posted this: ‘Yea the gym is played. I lost 45lbs in my living room.’

One other follower said: ‘She comes down off her baby weight so good!’ and someone else posted this: ‘Dang , people can look all inside her crib smh rich folks do not like using blinds, covers or nothing 😂’

One other commenter said: ‘Coming back SNATCHED in the face w/a cute waist🙌❤️’ and someone else said; ‘She would’ve fell down them stairs I would’ve died 😭😭’

At the end of 2020, Letoya Luckett has found success both in music and in acting. OG Destiny’s Child fans also know that she was once in the group but left due to a feud with the group’s manager — who just happened to be Queen Bey’s dad.

However, before her breakout as a solo artist people don’t realize how hard it really got for the musician who is pregnant with her second child.

In a recent interview, she revealed some shocking things about herself including having to be homeless for a while.