Leah Messer Explains Why She Documented Her Cancer Scare On 'Teen Mom' Despite Hesitating At First! - yuetu.info 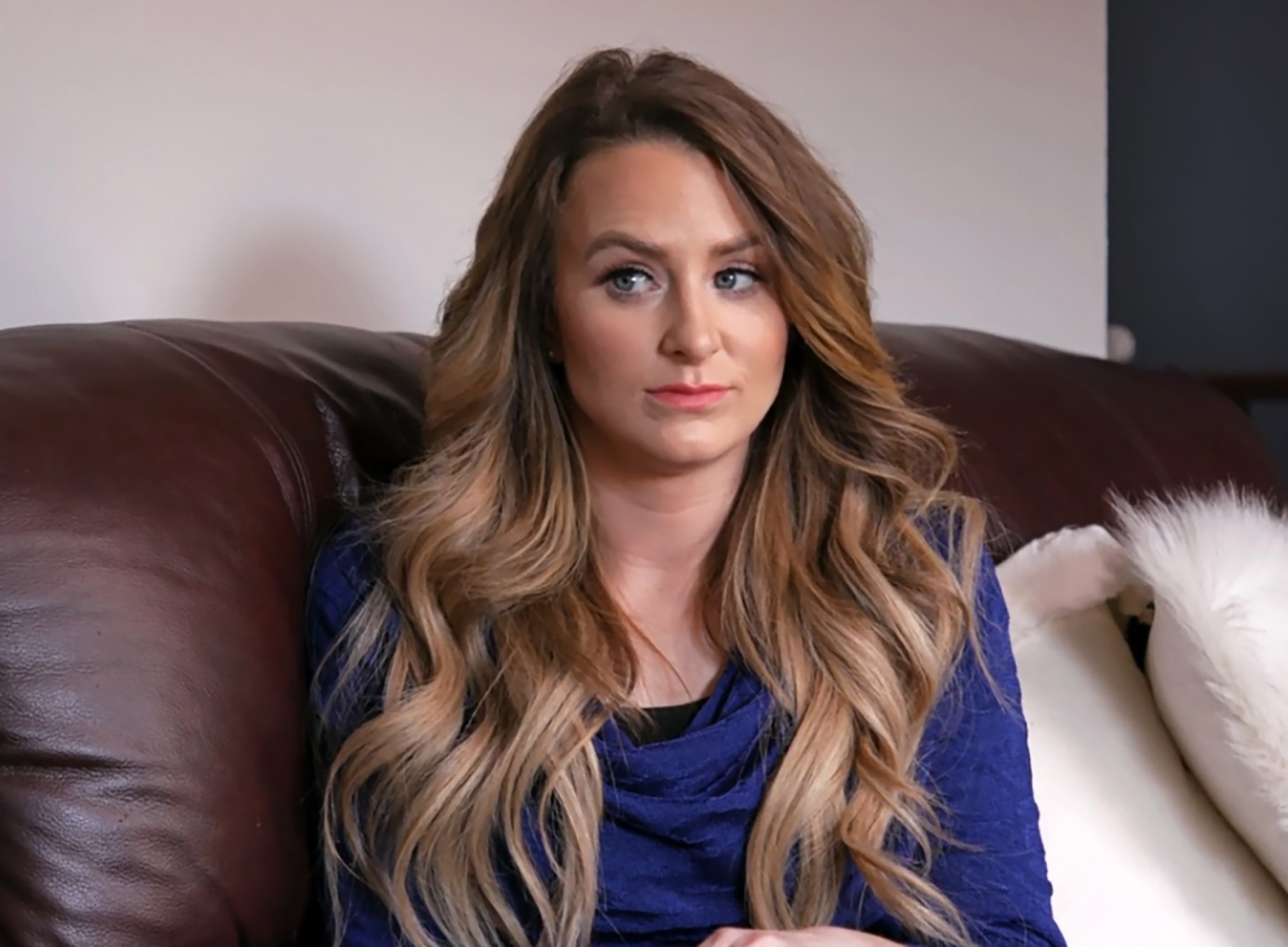 At first, Leah Messer did not want to share her cancer scare on Teen Mom but in the end, someone in her life convinced her to do it after all! Here’s who that was and why she concluded that it was really important to film the scary experience.

While chatting with HollywoodLife, Leah admitted that in the beginning, ‘I honestly did not want to film it at the time. I wanted to keep my breast cancer scare under wraps and just deal with it on my own.’

As mentioned before, she ended up changing her mind and during the new interview, the reality TV star explained why that happened.

‘I ended up talking to Addie‘s grandma, who is a breast cancer survivor. And [Jeremy’s mother] was just like, ‘Yeah, it could be anything and I know you’re remaining optimistic, but I think it is something that you should share and film about’, and after that I thought about it for a while, I was like, ‘It’s something important.’ So I decided to share that journey.’

Sure enough, there was a scene during the season premiere that showed Leah calling her ex, Jeremy, and venting to him about discovering a lump in her chest.

She also told him that the gynecologist had suggested she gets an ultrasound to make sure and Jeremy encouraged her to ‘Figure out what the f**k it is and get it took care of.’

That is exactly what she did and after the ultrasound, the doctors assured Leah that it was, fortunately, just a ‘benign tumor,’ which means that it was not cancerous.

Regardless, Leah still worried that later on, it might still end up developing into something worse, like breast cancer.

The main concern was needing to undergo surgery and then having to take pain medication as a former addict.

During a confessional, she dished that ‘Being an addict and owning my addiction, any kind of surgery’s terrifying for me. I’m like, ‘Will I need medication?’ I just want to make sure I am not relapsing. I mean, you see what happened to me — I was depleted mentally, physically.’