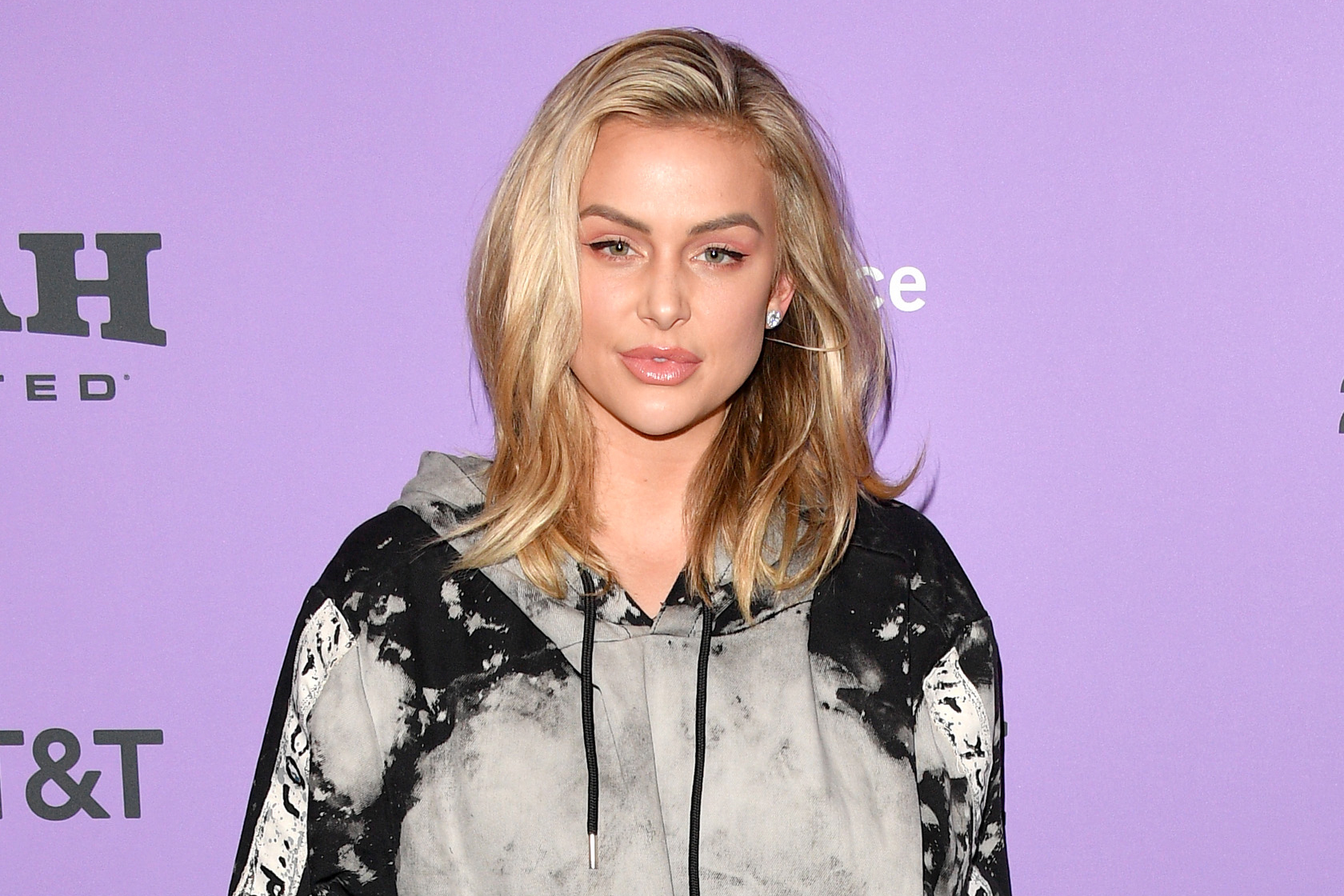 Lala Kent does not only think Megan Fox and Machine Gun Kelly are made for one another, she also thinks their possible future kids would win the genetic lottery if the couple lasts and decides to make this big step in their relationship! That being said, the reality TV celeb made it very clear that she really wishes her besties stay together.

At this time, it’s quite apparent that Machine Gun Kelly and Megan Fox are head over heels in love for each other and fans love their romance.

However, someone who ships them perhaps more than anyone else is Lala Kent!

The pair’s friend appeared on HollywoodLife’s TVTalk and while there, she opened up about her hopes that the famous couple will not split any time soon.

Furthermore, she would be super happy to see them having kids together!

‘I don’t know what will happen with them. I think that they are a great couple and so fun so I hope they last forever. They are both beautiful people. They’d make some hot kids!’

As fans might know, Lala and Megan Fox are really close and speaking of kids, the new mom has received some precious parenting advice from the actress and mother of three boys.

Lala Kent is a new mom of a baby girl she named Ocean and who was born back in March.

During an interview for Us Weekly, she dished that ‘The advice she gave me is the second that [baby] is born, I need to have its chart read so I know how my baby’s going to look at me and I can deal with that baby accordingly. I’m actually super into it. I’m doing it. That’s cool. I love Megan because she’s, like, so into the Earth.’

This is not the first time Lala mentions Megan and MGK starting a family together.

Previously, she confessed that she would not be surprised if they decided to have a baby soon.