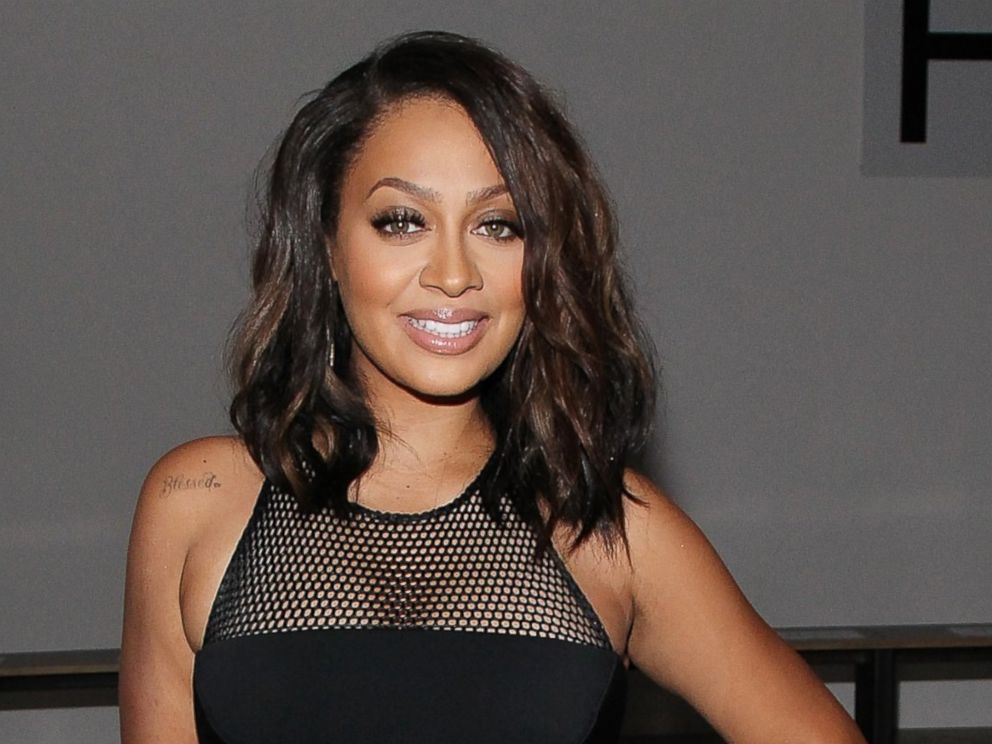 It’s been just revealed that Lala Anthony joined the cast of the Hulu series ‘Wu-Tang: An American Saga.’ The Shade Room dropped more details about this.

Deadline notes that ‘the second season, which is currently in production, will pick up six months after the ending of the first season. Lala will be playing the role of Tracey Waples, who is described as “a young, vibrant Executive at Def Jam. She’s on the pulse of good music and boldly speaks her mind. After seeing Wu-Tang live she’s completely invested, but her plan for the group might not align with their own.”‘

Lala shared her excitement for joining the show and said, ‘Beyond blessed.’

‘Sigh… I guess acting skills wasn’t a requirement,’ someone said. One other follower posted this: ‘I love you LaLa get that bag 👏🏿👏🏿👏🏿 but still not a good actor.’

One other commenter posted: ‘Okay so when is the show actually coming back on ????’ and someone else said: ‘Hope she used that lockdown time for some acting lessons. #respectfully.’

Someone else said: ‘There are a lot of good black actresses out there how does she keep getting these parts,’ and one other follower said: ‘Okay well can they hurry the heck up?! We’ve been waiting.’

Someone else posted this: ‘Damn Damn Damn!! Who asked for this!? She literally ruins every show!’ and a commenter said: ‘She probably gonna play Wendy Williams or something.’

A follower said: ‘Idkkkkk, I mean I still don’t reallly know how I feel about her on The CHI. Respectfully.. I just don’t know,’ and someone else posted this: ‘I need to go back to sleep. I read RZA as SZA and—my brain was just like damn sza look different.’