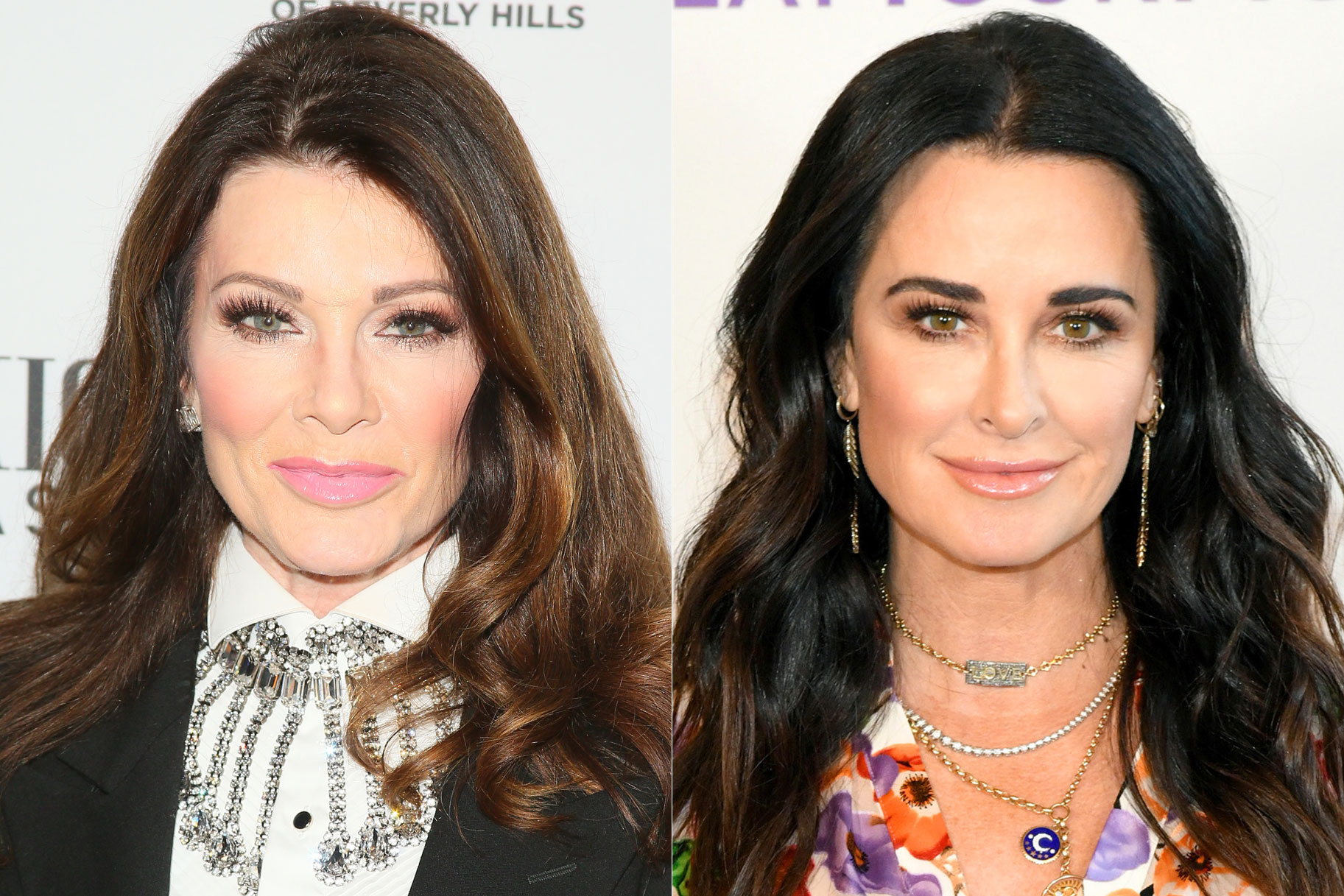 Lisa Vanderpump dissed Kyle Richards but the latter had a pretty interesting clap back! Check out what she had to say after Lisa commented on her appearance!

Only a few days after Real Housewives of Beverly Hills star Kyle Richards ran into the former member of the cast, Lisa seemingly shaded the other woman for supposedly getting a nose job!

It did not take Kyle a long time at all to respond to the diss!

It all started on May 25 when, during an interview for E! News, Lisa suggested that Kyle should ‘keep her new nose out’ of her personal business. Yikes!

A couple of days after, Kyle was asked how she felt about the plastic surgery diss directed at her and she clapped back by saying that ‘I don’t care what she says, it is not important.’

This made her sister, Kim Richards, laugh out loud while on E! News’ Daily Pop.

This back and forth between the former best friends is nothing new.

It actually comes only days after Lisa also attempted to prank Kyle.

While on Watch What Happens Live with Andy Cohen earlier this month, Kyle revealed that Lisa tried to leave a restaurant after enjoying a meal and leaving her behind with the bill.

‘I was at dinner with one of our producers and she sent a bill over and, you know, later said — because she likes to look on Twitter and all that and to see what people who do not know us say — and everybody thought, ‘Oh, you could not take a joke.’ She never speaks to me whenever I see her, and I do say hello to her. Every time that I see her, I go up, I am polite. And the last time, she was really rude that this was the first time I did not go up to her table.’

However, Lisa has denied that ever happened, providing proof in the form of the actual restaurant receipt, that she did pay for her meal. She also pointed out that ‘this is why Kyle cannot be trusted!’