KUWTK: Kylie Jenner Calls Out 'Disrespectful' Publications For Claiming She And Travis Scott Are In An 'Open Relationship' - yuetu.info 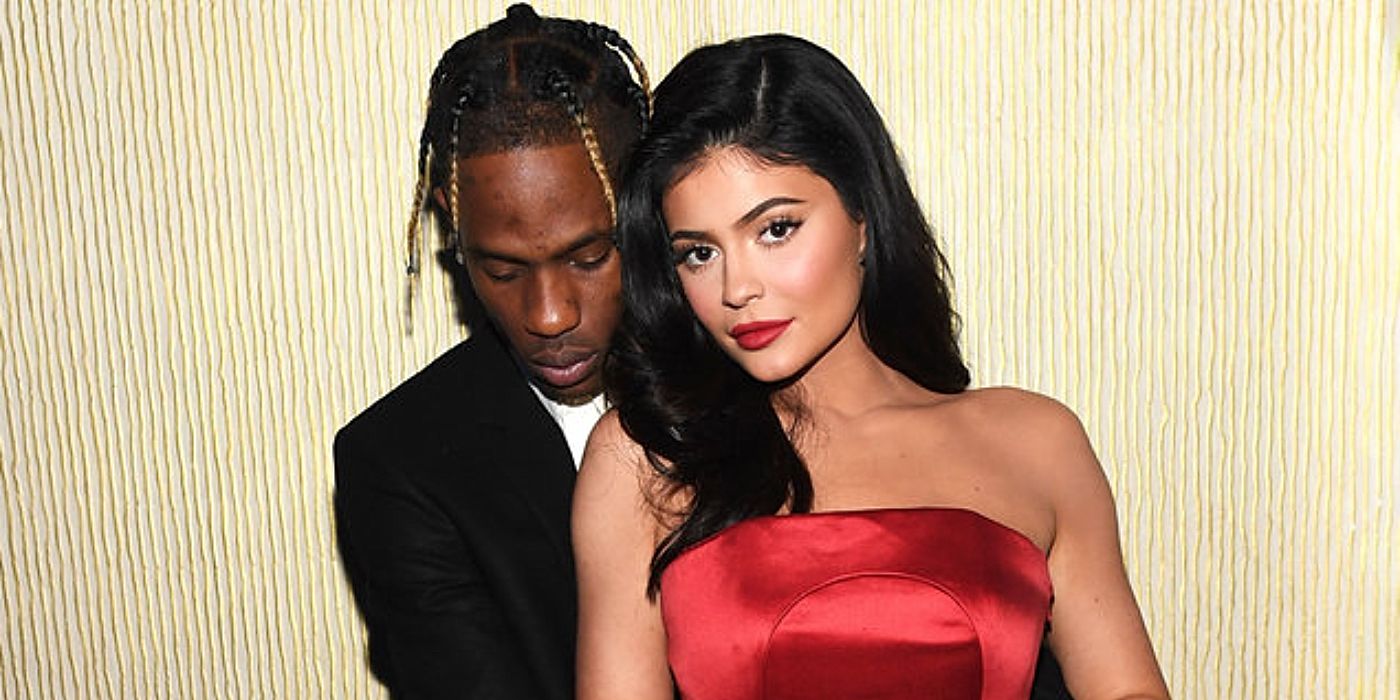 After Kylie Jenner and Travis Scott went to Disneyland together, the media started reporting not only that the exes are back together but that they are now in an open relationship! Seeing that, Kylie felt like she just had to call them out for being ‘disrespectful.’

The makeup mogul made sure to address the reports that she and the rapper are now in an open relationship a year and a half since their split.

Kylie took to her Twitter account to share a screenshot of one report and alongside it, she wrote: ‘You guys really just make up anything. I am not discrediting anyone who’s in an open relationship. But it is careless and disrespectful to just throw this narrative out there without knowing what is true.’

Later on, she returned to the same platform to also call out TMZ for the same thing: ‘I just saw this but yes tmz too lol.’

Whether they are back together or not, or whether they are in an open relationship or not, what’s certain is that Kylie and Travis have been doing a great job co-parenting their baby girl, Stormi, together.

As for the reports that Kylie denied, they claim the KUWTK star and the rapper have rekindled their relationship after 18 months of being apart but that they have also been seeing other people, hence the ‘open relationship’ claims.

The rumors about their romantic reunion started going around more than ever following their Disneyland outing earlier this month.

The parents were seen with their daughter on several rides on May 18 and her brother Rob’s daughter, Dream, was also along with them.

Fans who were there at the time were able to take pics and even film them together having fun there.

But this is hardly the first time they hang out in the aftermath of their split.

The exes have remained pretty close for the sake of their child and they are often seen together.