KUWTK: Kim Kardashian Is Very Discouraged After Failing Her First Year Law Exam - Is She Giving Up? - yuetu.info 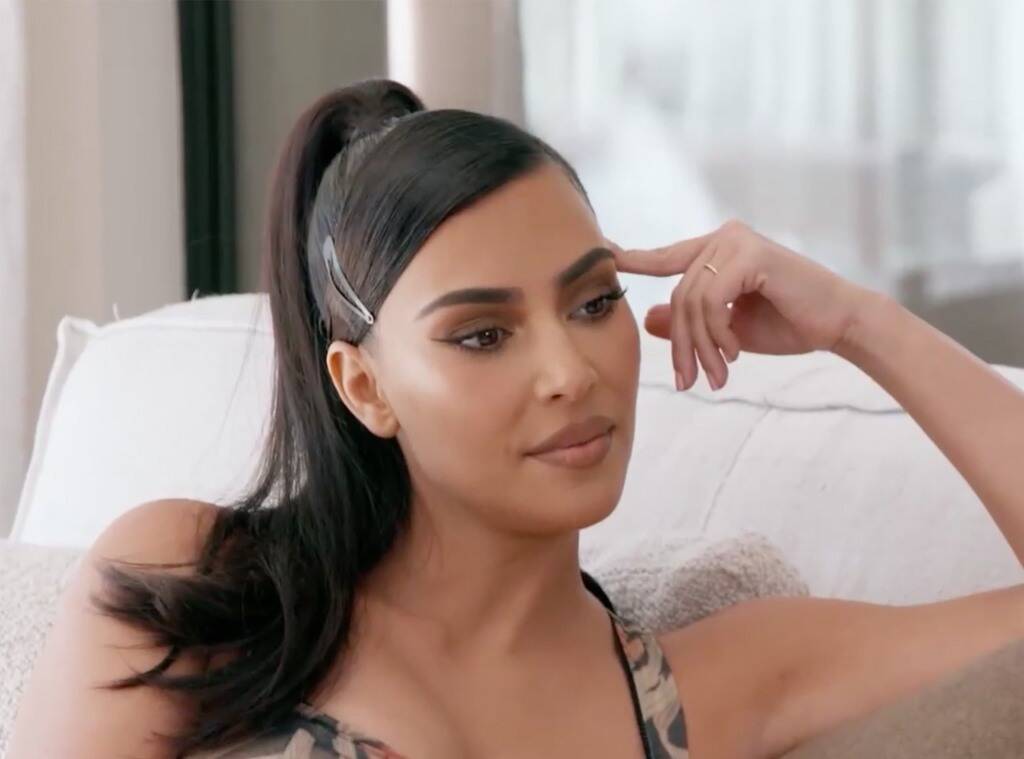 Is Kim Kardashian ready to give up on her dream of becoming a lawyer? The famous reality TV star has apparently failed her first-year law exam and she is reconsidering everything.

In a sneak peek of the upcoming Keeping Up with the Kardashians episode, the mother of four disappointedly tells her sisters Khloe and Kourtney that ‘I did not pass the baby bar.’

Then, in a confessional, she goes on to explain that her own path to becoming a lawyer has been quite different from the one of an average Law student.

‘If you are doing law school the way I am doing it, it is a 4-year program instead of your typical 3-year program. And after year one, you need to take the baby bar. This would actually be harder, I hear, than the official bar.’

Sure enough, a flashback has Kim’s mentor, attorney Jessica Jackson, explaining that the KUWTK celeb needs a score of at least 560 in order to pass this first year of Law school.

With that being said, the first time taking the test, Kim got a score of 474.

‘That is extremely close on a test that most people are not taking in the middle of a pandemic,’ Jackson adds.

Kim and the attorney were linked first by CNN anchor Van Jones who has actually very proudly been praising Kim for how well she has been doing in her studies.

While on Ellen not too long ago, he insisted that ‘I think she is going to be an unbelievable attorney. She us already I think one of the best advocates we have in criminal justice.’

In the sneak peek, however, it looks like Kim was really negatively affected by failing the exam.

‘I am a failure. I spent 6 weeks straight, 10-12 hours a day, studying and it was really important for me to take this. And to not pass truly gets your spirit down and makes you want to give up.’

Kim’s sisters were quick to praise and encourage her for putting so much time and effort into this goal but Kim stressed that this is exactly what upsets her the most – that she’s taken time away from her family and kids to study so much and it was seemingly for nothing.

Her next exam was rescheduled for sometime in June so it’s not long before Kim is giving it another chance.

At the end of the day, however, she is not so sure she wants to be a lawyer anymore.

‘I really need to think about it,’ she admits.