KUWTK: Caitlyn Jenner's Children To Stay Away From Her Political Career - Here's Why! - yuetu.info 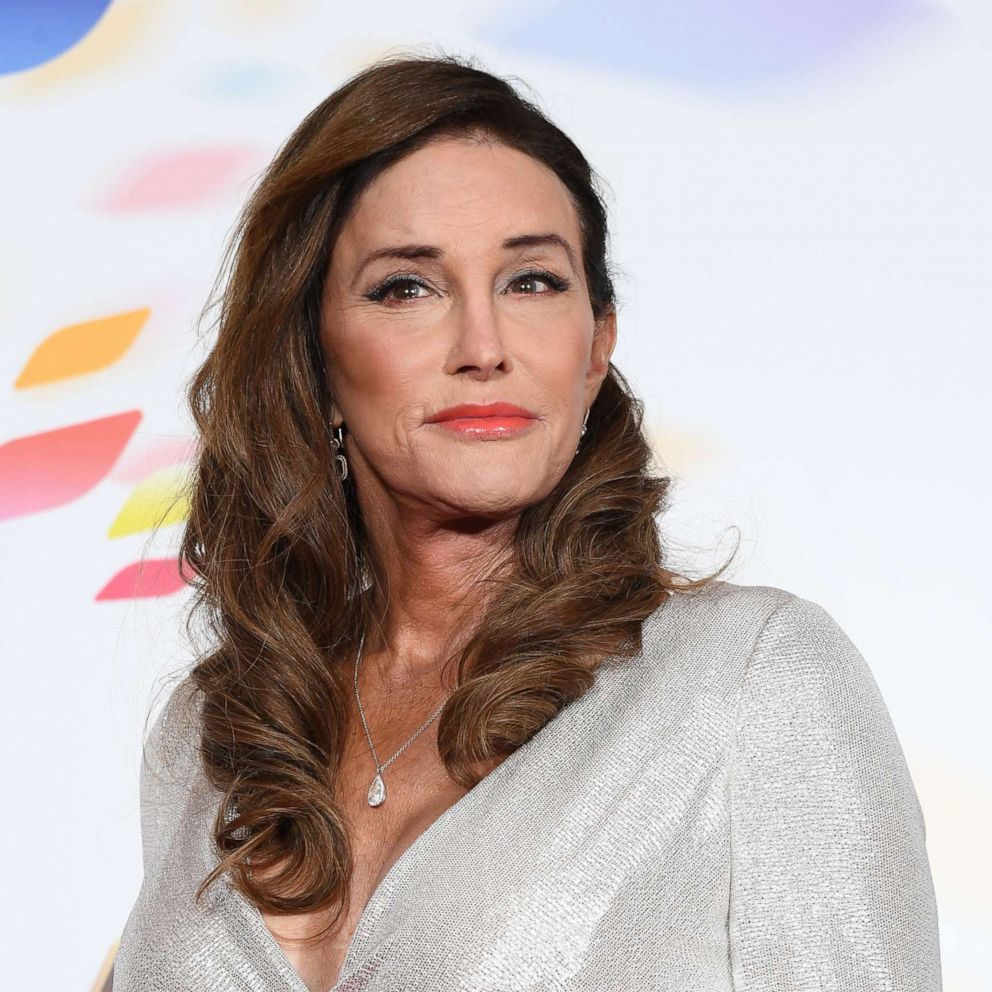 During a new TV interview, Caitlyn Jenner explained why none of her famous daughters is going to be involved in her campaign, running for California governor. As it turns out, this new political pursuit is her ‘deal’ and no one else’s!

As fans are aware, none of the Kar-Jenners have used their massive social media platforms to promote their dad’s run as California governor and she wouldn’t have it any other way!

The former Olympic medalist launched her campaign on April 23 and none of her close relatives has mentioned it online.

While on CBS This Morning earlier today, she revealed that ‘I did speak to all my children and said, ‘Hey, I do not want one tweet, I do not want you—this is my deal? [I told them] Not to be involved whatsoever. I said if anyone asks any questions in the media — because obviously they’re in the media — I said, say ‘no comment,’ just address your comment to me.’

During the same interview, the former KUWTK star also revealed why she believes she’s the right choice for this job.

‘I think that is a good thing, being from the outside. The insiders who we are talking about as what makes you qualified — well, these who are qualified…they are the ones responsible for the 13.3% tax rates. We have the highest tax rates in our country. We have a homeless crisis in California. They are the ones responsible, not me. I am going in there to fix those things.’

At this point, it is pretty likely that the Jenner is going to run for the governor position in the very first recall election since 2003.

Furthermore, she will be running as a Republican and has already sparked a lot of backlash over her beliefs that are bound to further hurt the transgender community, kids in particular.