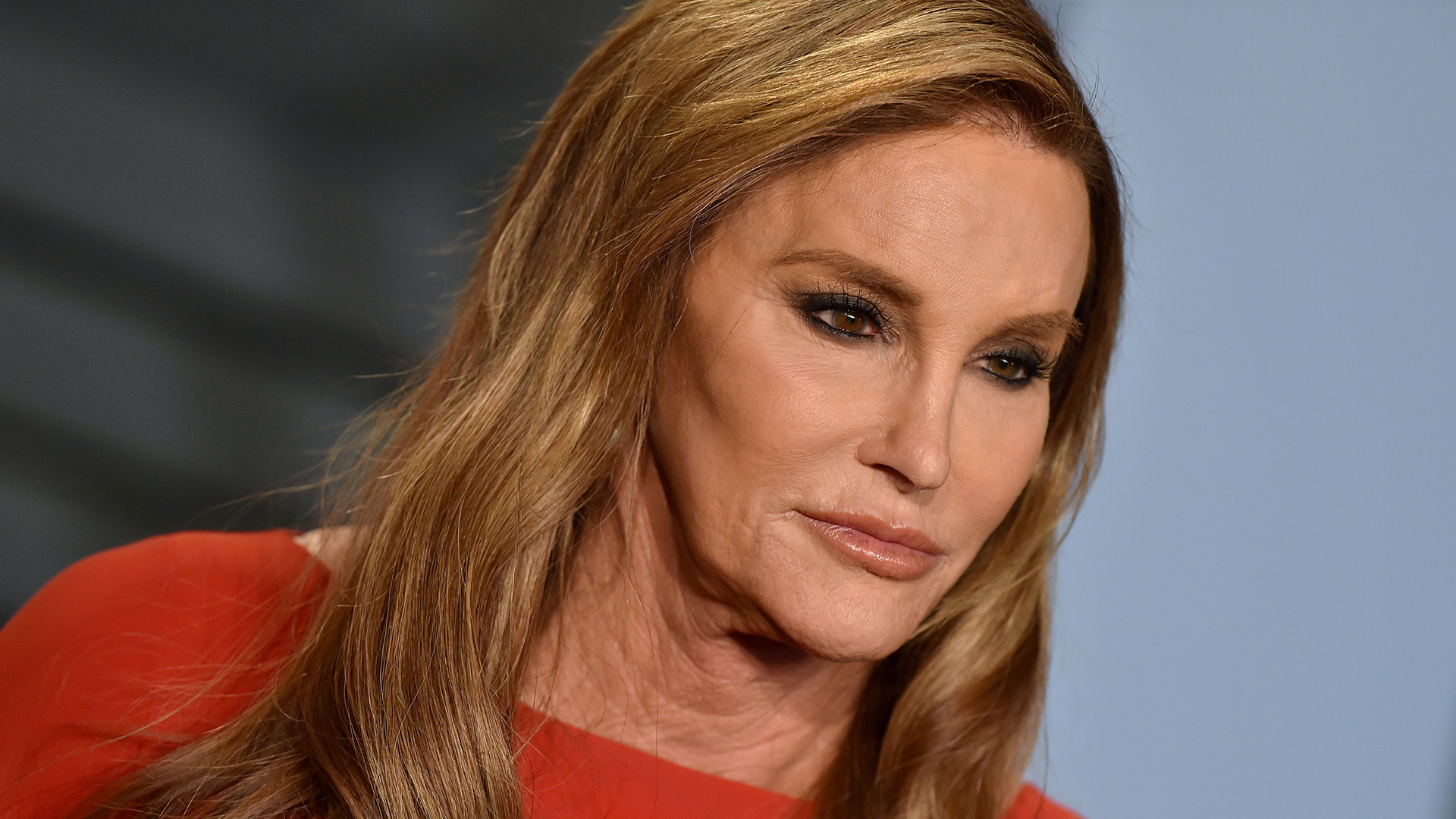 Social media is not at all happy about the fact that Caitlyn Jenner mocked Asst. Health Secretary Rachel Levine’s looks! It all started with Donald Trump Jr. sharing a meme that compared Jenner and Levine’s looks to try and make a point about Republicans being more beautiful than Liberals.

With that being said, Caitlyn ended up reposting the meme on her own platform and obviously, people are not happy about it since it looks like she’s bullying another woman and another transgender woman at that!

The former POTUS’ son put two pics of the two side by side, intentionally using an unflattering picture of Levine, taken mid-speech while the one of Jenner was from a professional photoshoot for which she was in full glam and heavily edited.

‘It seems to hold true no matter what!!! Conservative girls are just better looking… maybe that is why the libs are always outraged for no reason,’ he wrote in the caption, obviously thinking he was very funny given the laughing emojis he also included.

But while that’s generally expected from a Trump, people were enraged upon realizing that Caitlyn had reposted the gross meme on her IG Stories, laughing about it as well.

Bullying and making fun of your Trans Sisters will not bring you peace or help you gain acceptance with Cis people. They are using you, not lifting you up.

I hope you can have empathy and see the damage you are causing your own Trans community. Please stop. pic.twitter.com/OKcDqflevk

Caitlyn Jenner is essentially bullying a fellow trans woman. Not to mention, Sec Levine will probably get antisemitic harassment over this Bc she’s jewish. https://t.co/vYmfXzcFpP

This comes after she previously announced, last month, that she is running for governor of California so it’s becoming very obvious that she values her loyalty to the Republican party more than her identity as a woman and a member of the LGBTQ community.

Here are some of the responses from people who called her out on social media: ‘Bullying and making fun of fellow Trans Sisters will not bring you peace or even help you gain acceptance with Cis people.’ / ‘They’re using you, not lifting you up. I hope that you can have empathy and see the damage you’re causing the Trans community. Please stop.’ / ‘Caitlyn Jenner’s essentially bullying a fellow trans woman. Not to mention, Sec Levine will probably also get antisemitic harassment over this because she is jewish.’