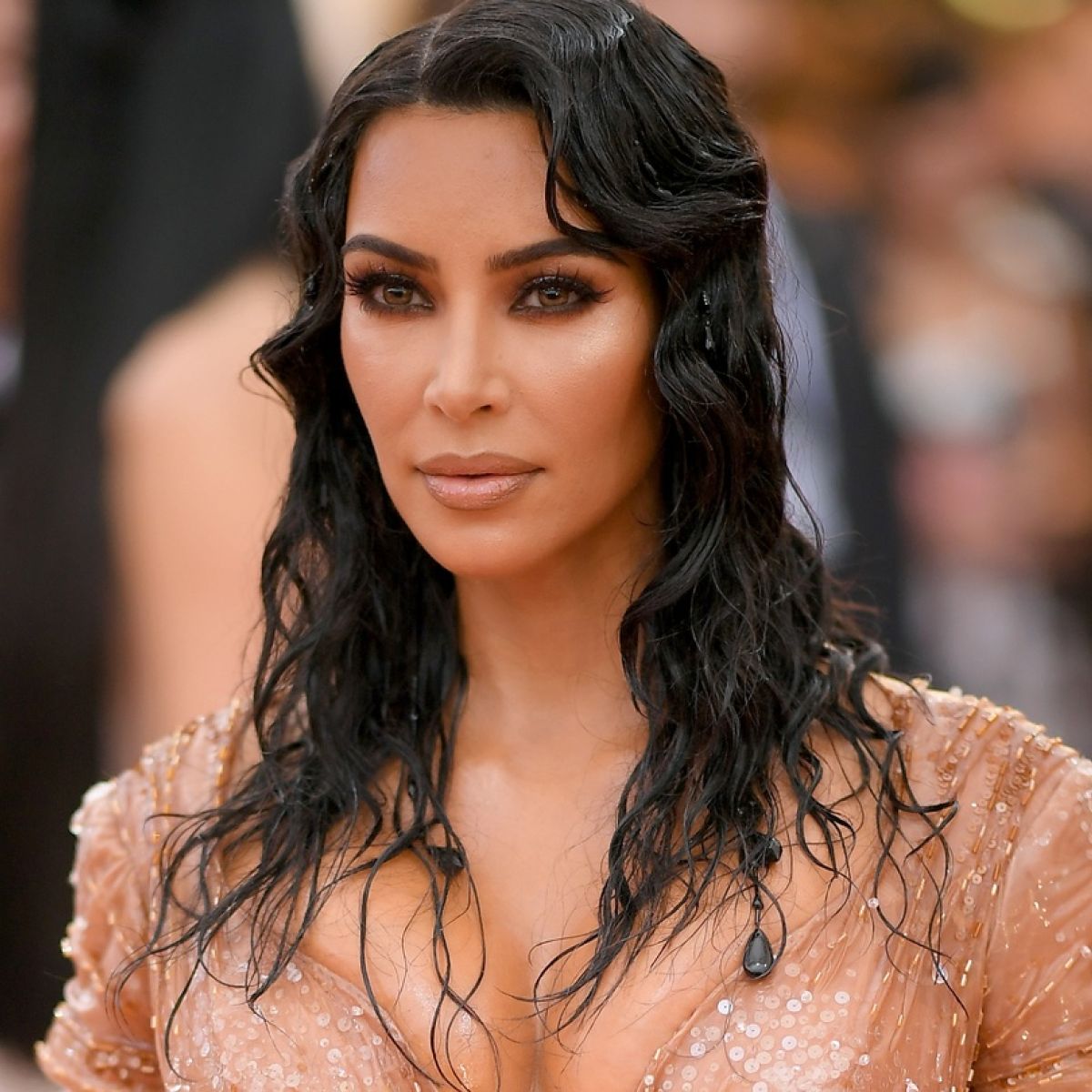 As you probably know by now, there have been all kinds of rumours suggesting that Kim Kardashian dated her sister’s boo a while ago. The Shade Room has more details about all this and you can check them out below.

Someone said: ‘Not y’all don’t wanna see kourtney & Travis happy 😭💁🏽‍♀️’ and one other follower said: ‘The fact the she replied to that on ig 😂😂’

One other follower said: ‘I believe it Kim don’t be with white dudes lol,’ and someone else said: ‘Why would she admit that tho if she did ? lmao.’

Someone else said: ‘so she can address this but not the cultural appropriation got it,’ and a commenter posted this: ‘Ok Kim 👀 although we know it’s a family trend 😩’

A fan said: ‘Kimmie asking herself these questions Lmaoo,’ and one other follower posted this: ‘Y’all only love her when she’s helping out black ppl other than that y’all stay bashing this women smh.’

Someone else posted this: ‘Girl did you really see that question and answered it haha,’ and a follower said: ‘She asked questions so she could clear up those rumours lol.’

In other recent news, the famous reality TV star has apparently failed her first-year law exam and she is reconsidering everything.

In a sneak peek of the upcoming Keeping Up with the Kardashians episode, the mother of four disappointedly tells her sisters Khloe and Kourtney that ‘I did not pass the baby bar.’

‘If you are doing law school the way I am doing it, it is a 4-year program instead of your typical 3-year program. And after year one, you need to take the baby bar. This would actually be harder, I hear, than the official bar,’ she said.