Kenya Barris And Eva Longoria Team Up For A New Series - yuetu.info 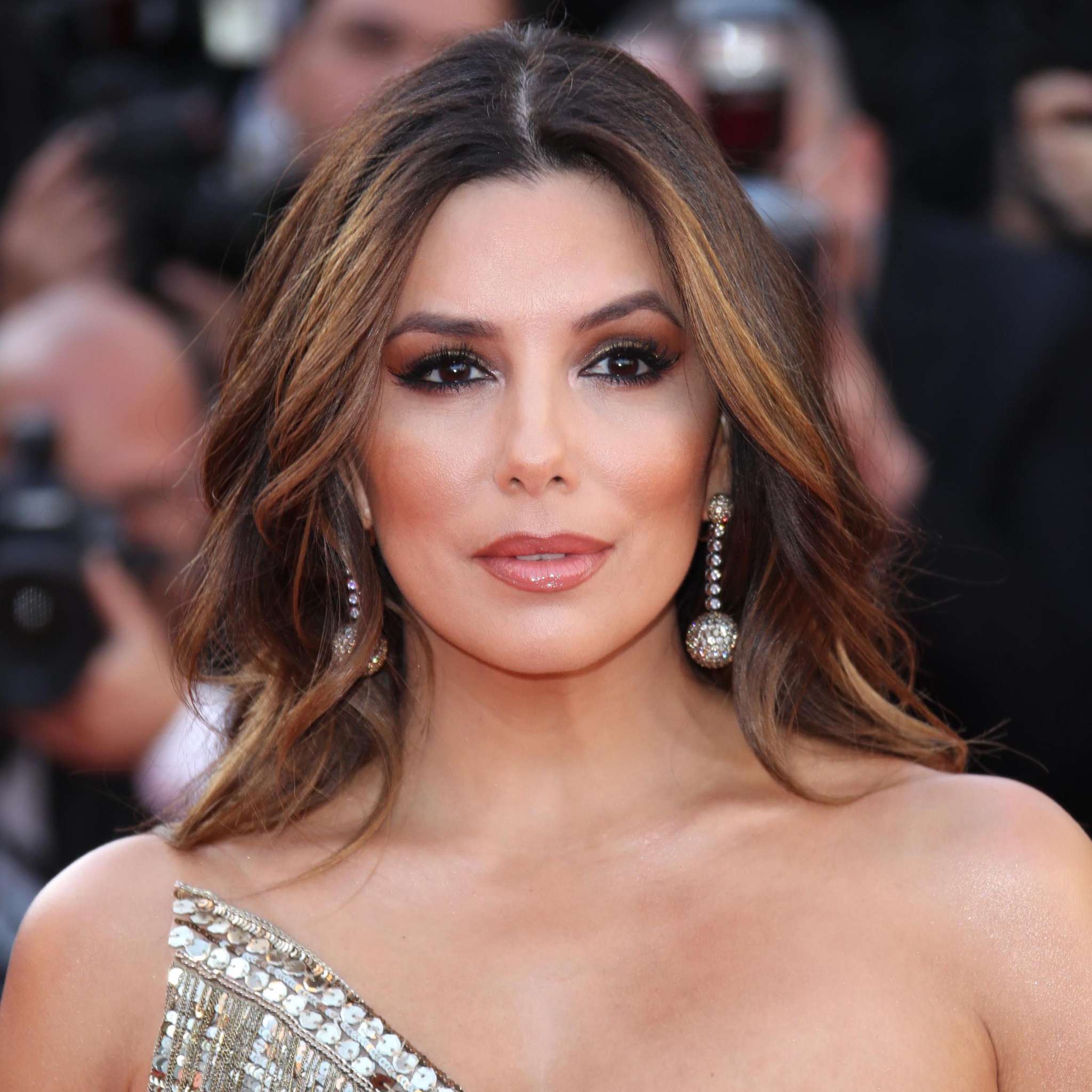 Kenya Barris and Eva Longoria are teaming up for a new project. Check out the latest details revealed by The Shade Room.

TSR notes that ‘just a week after he formally announced that his award-winning series #Blackish would be ending after its upcoming eighth season, #KenyaBarris reportedly already has plans for his next TV hit…and it also involves Eva Longoria. According to new reports, Kenya Barris and #EvaLongoria are set to team up for more “ish”—as the two are said to be collaborating on ‘Brown-ish,’ a series centering around a modern Latinx family.’

TSR also cites info from Deadline, which reported that Kenya Barris had been one of the dominant Black creators in television throughout the last several years, courtesy of his collection of popular shows, ‘Black-ish,’ ‘Grown-ish,’ ‘Mixed-ish’ and ‘Black AF.’.

‘Now, according to the latest news from President of ABC Entertainment, Craig Erwich, Kenya wants to take his branded form of entertainment even further with the help of Eva Longoria. The two have reportedly been working behind the scenes to develop ‘Brown-ish,’ which is described as a new take on the Latinx family,’ TSR wrote.

When addressing the upcoming fall television season on ABC, Erwich briefly discussed what’s next for Kenya on the network.

‘Brown-ish’ is still a concept that is in development; we haven’t rolled out the firm plans around that yet,’ she said.

Someone said: ‘Blackish and Grownish should’ve been the only series,’ and another follower posted this message: ‘If this man puts ish on another show I swear to god 🤦🏾‍♂️’

One other follower said: ‘We don’t need it we have the George Lopez show for that.’