Kelly Osbourne Says She And Sister Aimee Are Not On Speaking Terms - Here's Why! - yuetu.info 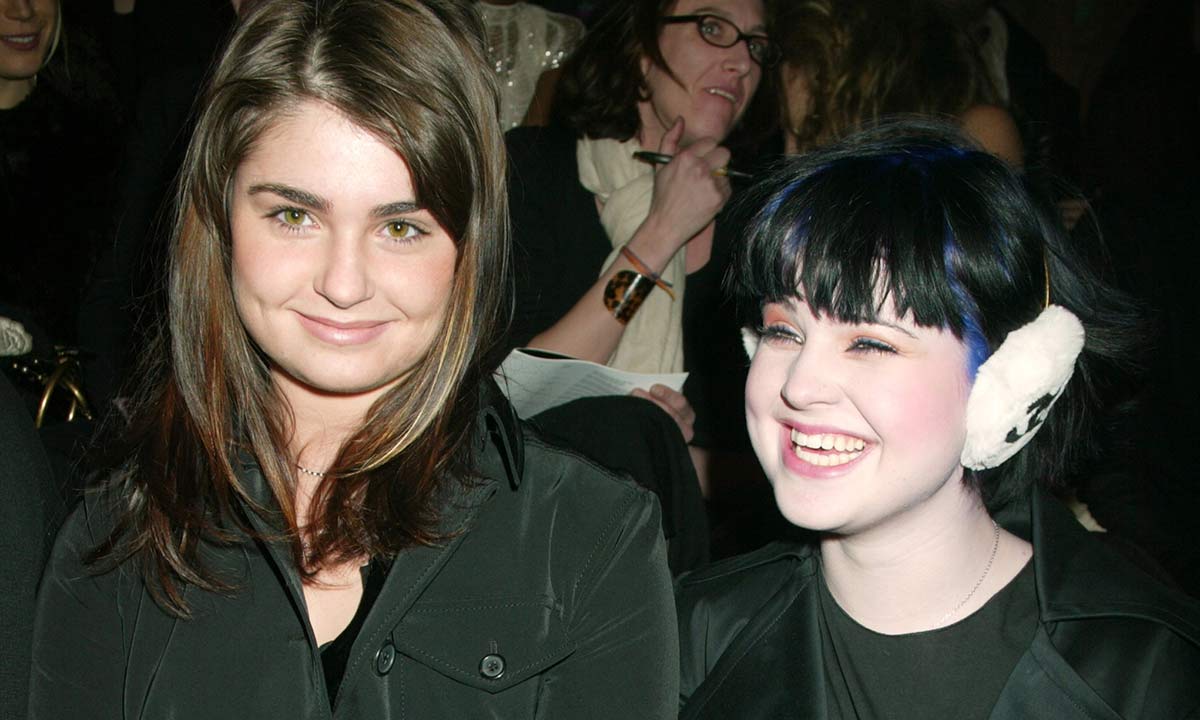 While on Dax Shepard’s ‘Armchair Expert’ podcast, Kelly Osbourne opened up about her relationship with her sister Aimee, admitting that they are not on speaking terms! According to Kelly, Aimee doesn’t ‘understand’ her and the same thing can be said about Kelly when it comes to her older sister.

As you might know, Aimee is Sharon and Ozzy Osbourne’s firstborn child and while the whole family, including son Jack, have been living in the spotlight for decades, Aimee has been the most private out of the bunch, always hesitant to appear on the family shows.

While previously on New York’s Q1043 radio show, Aimee explained that: ‘For me, I had grown up around having a pretty well-known dad anyway, and…I always valued my privacy within the family. And for me personally, and for who I am, as far as morally and just to give myself a chance to develop into a human being as opposed to being remembered for just being a teenager, it did not really line up with what I saw my future as. It truly worked great for the rest of my family, but for me, and for who I am, I just knew that it was never something I would have been able to consider realistically.’

Sure enough, the sisters have picked two rather different paths in life.

While Aimee is part of the band ARO and she has also dropped her very own singles, Kelly has continued to be much more focused on her acting career and hosting gigs.

Kelly has appeared, as you might know, on shows such as Dancing with the Stars, Fashion Police and more!