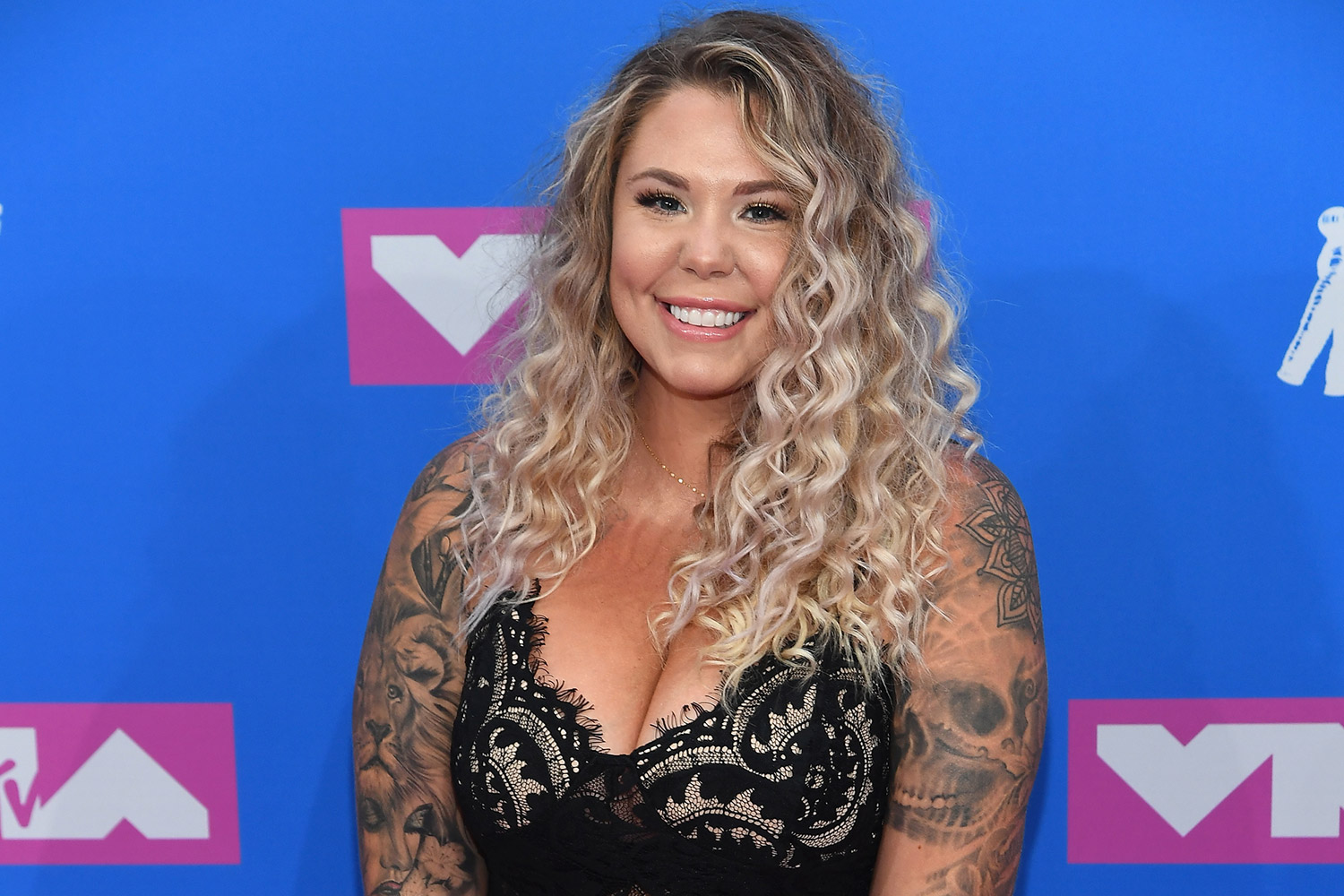 The reality TV star admitted that she’s thought about leaving Teen Mom before, especially prior to the latest season since it was so dramatic and chaotic! But what conclusion did she reach after seriously considering it?

During a new interview, Kailyn Lowry confessed she’d entertained the possibility of exiting the show that’s made her famous.

She also took this opportunity to tease that there is going to be a lot of entertaining drama in the new season so viewers should be looking forward to it!

While chatting with HollywoodLife, Lowry shared that ‘I would be lying if I said I never thought about walking away.’

Kailyn Lowry is now 29 years old and she has been documenting her journey as a mom ever since 2011 when she first appeared on 16 and Pregnant.

In other words, she has a long history when it comes to reality TV so would she really be able to leave anytime soon?

‘But you know, it all goes back to the fact that I just feel like this is such a unique opportunity that I just don’t know if I would ever really be able to execute, know what I mean?’ she shared during the same interview.

It sounds like fans can breathe a sigh of relief because she’s not leaving in the near future but as mentioned before, Kailyn admitted she did think about it, especially prior to the latest season since it was really ‘chaotic,’ a bit ‘bittersweet’ and all ‘business.’

The mom of four could not help but really think about ‘deciding whether or not to move back to Dover and kind of starting over. There’s obviously some drama with me moving, I think that there may be some good drama for me in that, you know, balancing motherhood and really getting into other business opportunities. So that for me, I feel like is good drama that I don’t feel like I’ve had throughout the seasons as much. So I am excited for people to see that side of me.’