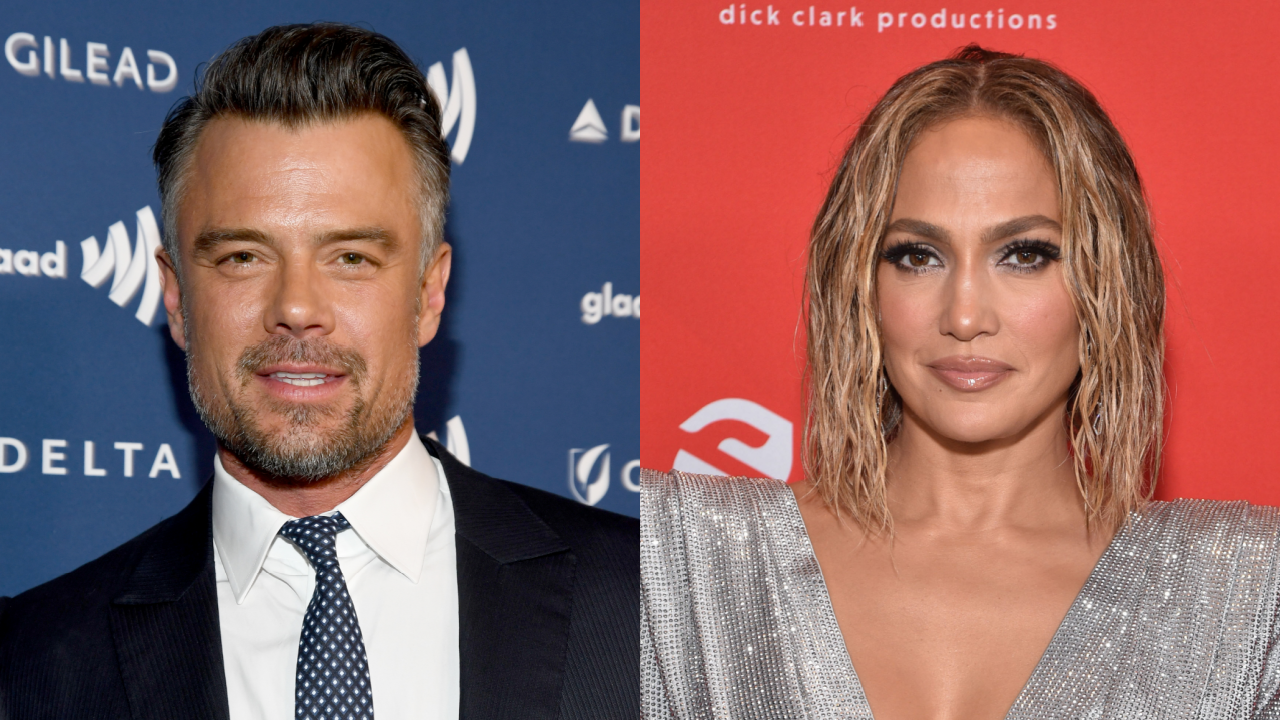 It sounds like working alongside Jennifer Lopez has been nothing less than a blast and Josh Duhamel had only positive things to say about the multi-talented star. As you might know, the two co-star in an upcoming romantic comedy titled Shotgun Wedding and they finished filming not too long ago.

Now, during a new interview for ET, Duhamel told the news outlet all about the experience of working alongside Jennifer Lopez!

While also promoting the show Jupiter’s Legacy, the actor stated that ‘It was one of the most fun experiences that I’ve had shooting, or working in this business. First of all, we are in the Dominican Republic, which is absolutely beautiful. Jen was also a dream to work with, she is an absolute pro, totally engaged and loved the project. We had a great relationship. I have known her forever so it was very easy for us to get in lock and step.’

He went on to gush that ‘The crew, cast, we have a great cast and Jason Moore, the director, it was just one of those situations where everything kind of fit perfectly. I am very proud of the way it turned out and I cannot wait for it all to come together.’

The movie is set to be released in theaters on June 29, next year and it is all about a wedding that gets hijacked by criminals, hence the play on words title.

That being said, as you can imagine, Duhamel plays the groom named Tom while his bride, Darcy, is portrayed by Lopez.

Originally, Duhamel’s role was given to Armie Hammer but after his controversial text messages were exposed and went viral, the actor stepped down and Duhamel was cast as Tom instead.

As it sounds, it was all for the better because J.Lo. and Duhamel just clicked!

Fans are super excited to see their chemistry on the big screen but unfortunately, they will have to wait over a year for the movie to be released.