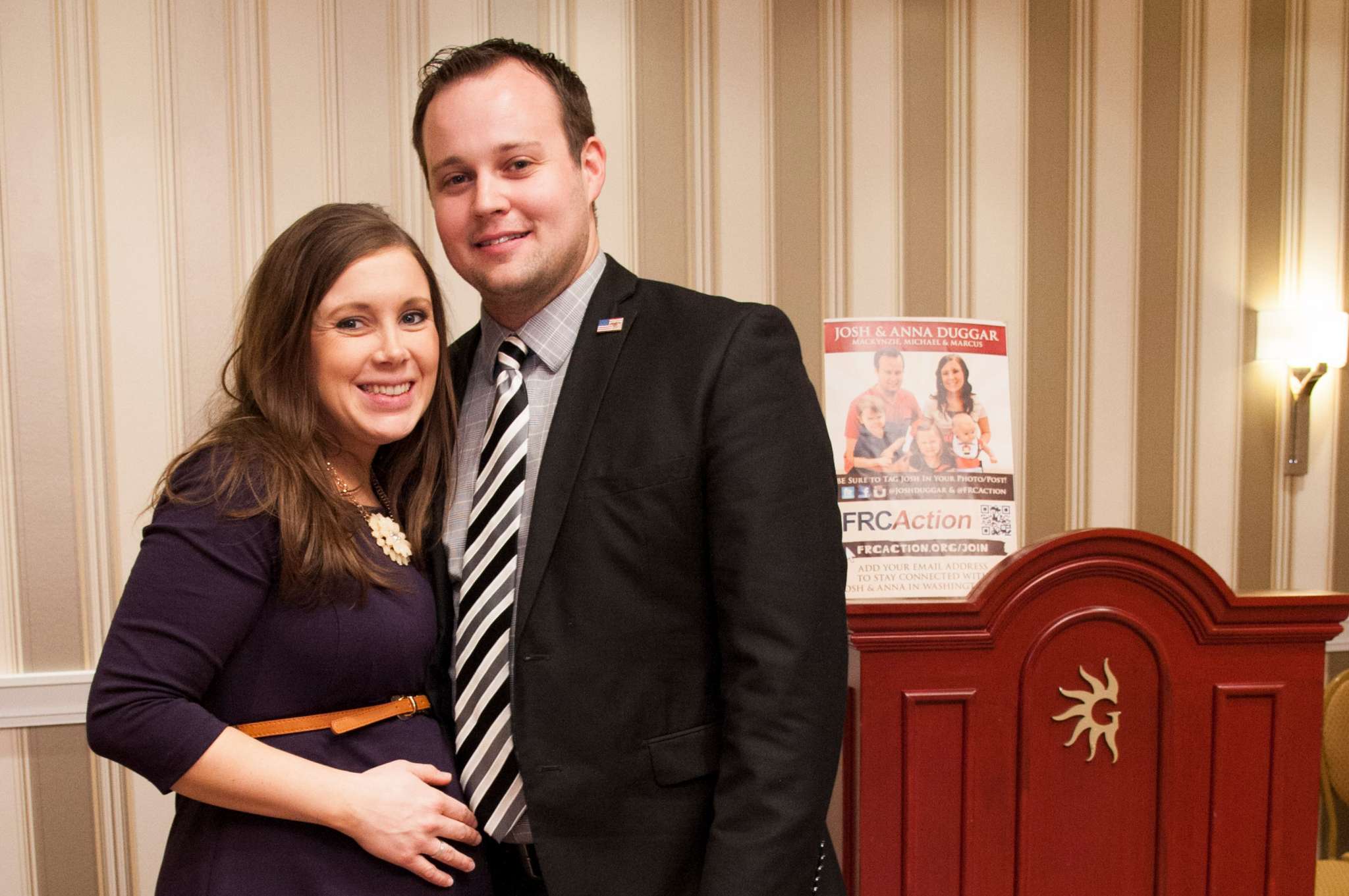 While waiting for a trial in his shocking child pornography case, Josh Duggar is begging to be released! The reality TV star is requesting bail on the basis of his status as a famous person.

More precisely, court documents reveal he’s argued that he should be released since he is recognizable and therefore not likely to flee.

The legal papers were first obtained and released by HollywoodLife and prove that Josh Duggar really wants to be a free man again – at least until his trial!

This comes after the 19 Kids and Counting star was arrested last week for possession of child pornography.

The man requested to be released because he wishes to be home with his wife, Anna, who is currently expecting their seventh baby.

The first page of the document says that Josh is ready to abide by any conditions coming with this possible bail.

He promised to show up to any future hearings and assured the court that he can’t be a flight risk since he is a reality TV star and his face is recognizable.

Not only that but the papers also shockingly reveal that he was well aware of this federal investigation since 2019.

A section reads that he ‘has no criminal convictions, and has known about this federal criminal investigation since November 2019 when Homeland Security Investigations executed a search of Duggar’s prior workplace.’

Apparently, Josh Duggar knew about the investigation for no less than 17 months.

The docs also state that the ‘Bail Reform Act requires that a court should ‘bear in mind that it is only a limited group of offenders who should be denied bail pending trial.”

This new and shocking scandal comes after Josh admitted to molesting his sisters as a teen, back in 2015.

Since the statute of limitations had run out on him at that time, there were no legal consequences for his actions, however.