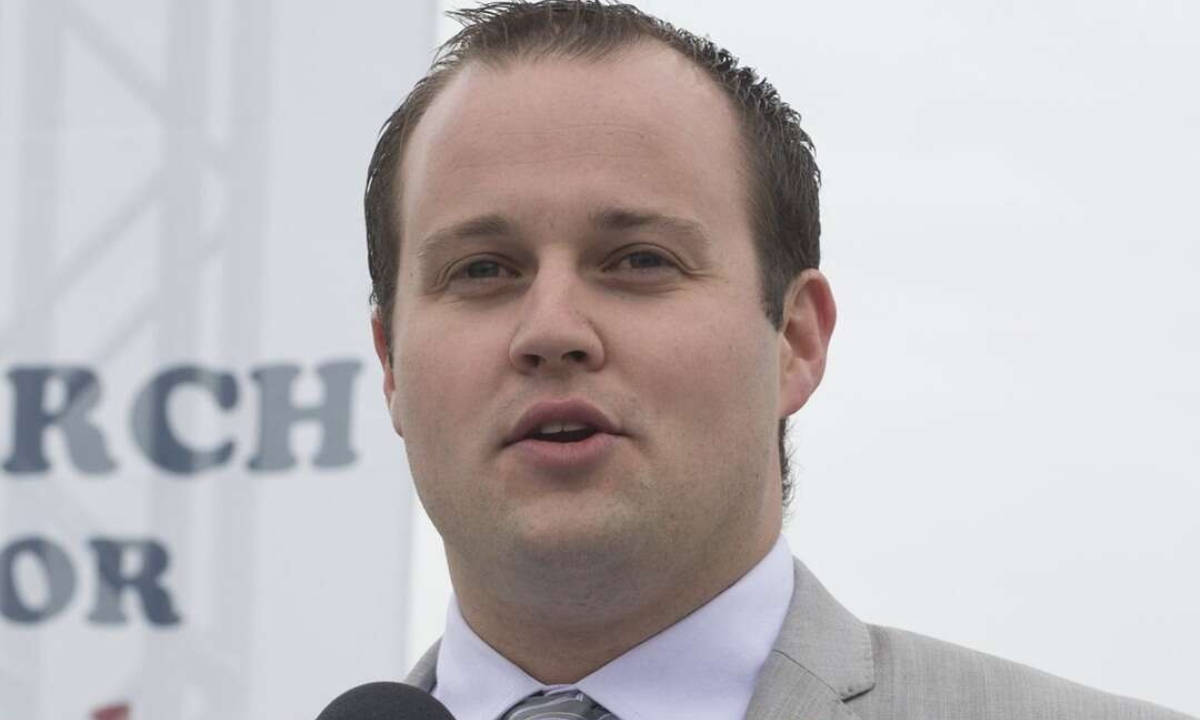 After Josh Duggar was arrested for possession of illegal child videos, some of his family members took to social media to ‘condemn’ his actions. Check out what his sister, Jill, and others had to say about the CP accusations!

Fans and those close to Josh Duggar are shocked to hear that the man has been taken into police custody over accusations that he ‘knowingly received child pornography.’

The disturbing videos reportedly featured young kids under the age of 12, being abused.

The former TLC star has been put behind bars with no bail and has already appeared, virtually, in court, his lawyer pleading ‘not guilty.’

The father of six has actually confessed years ago, to molesting four of his sisters when he was just a teenage boy.

In 2003, he allegedly told their father, Jim Bob, about it and the patriarch of the massive family simply sent him to prayer camp but no report was filed against him for molestation.

In 2015, Josh also entered rehab for six months to deal with his adult film addiction.

Now, one of his siblings, Jill Duggar, who is one of her brother’s victims, has released a joint statement that also included her husband, Derick Dillard.

It reads: ‘We just found out this information yesterday. It’s very sad. There has been some distancing there. We are not on the best terms with some of my family. We have had some disagreements, but we are working towards healing definitely and restoration, but we are having to kind of just take some time and heal.’

Jinger Duggar, a second victim of Josh, and her husband Jeremy Vuolo stated via Instagram: ‘We are disturbed to hear about the charges against Josh. While this must go through the legal system, we want to make it very clear we absolutely condemn any form of child abuse and support authorities and judicial process fully in their pursuit of justice.’

Meanwhile, Jim Bob and Michelle Duggar, released a statement about this situation as well, stressing that they still love Josh and pray for the truth, ‘no matter what it is,’ to come to light.