Jennifer Garner And John Miller Reportedly Back Together 9 Months After Split! - yuetu.info 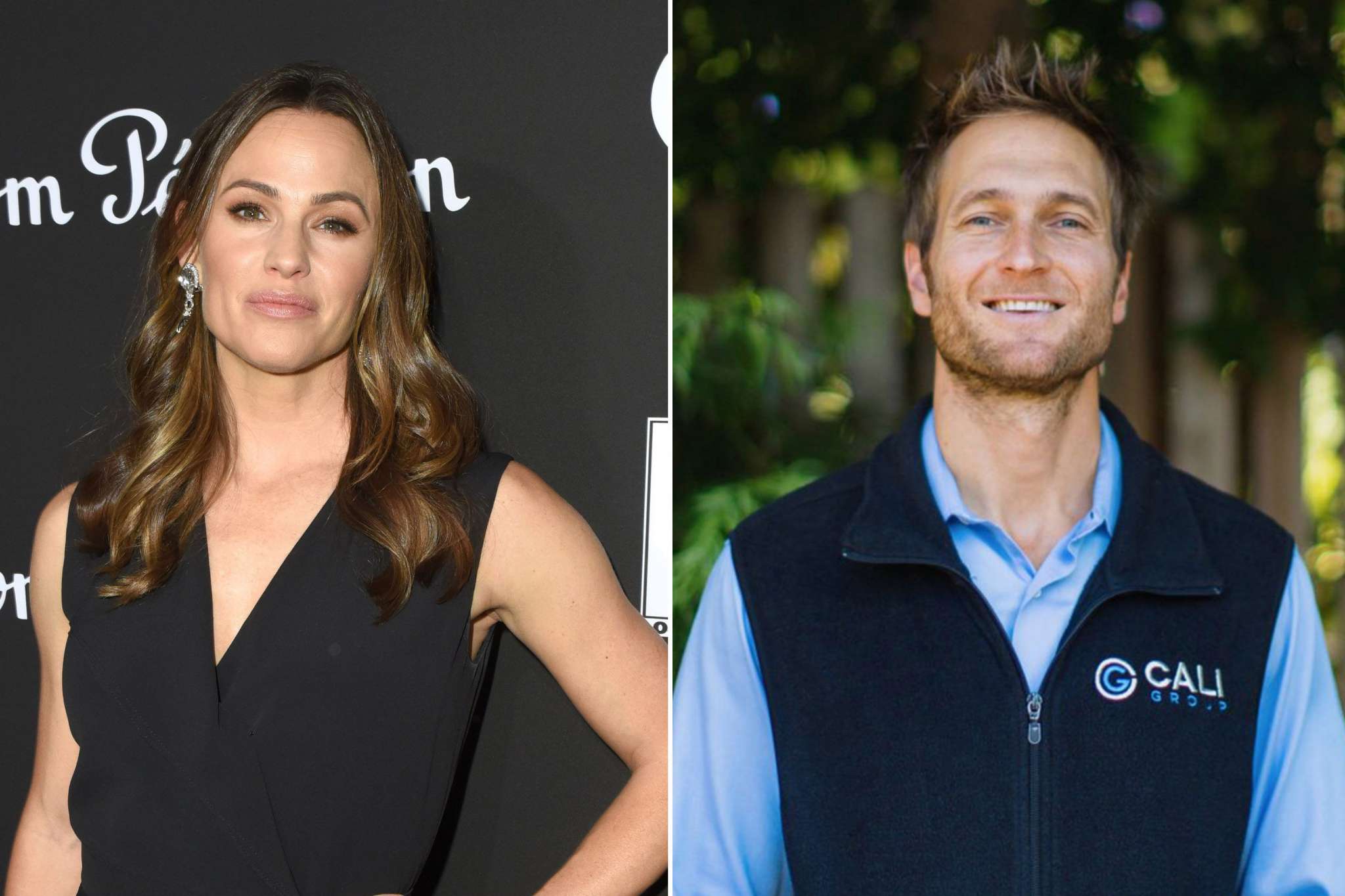 According to some new reports, Jennifer Garner and CaliBurger CEO John Miller are back together! As you might know, the two used to be a couple in the past and the rumour is that they have reunited.

One source told Us Weekly all about this as well as when it allegedly happened, mentioning that they started dating again ‘a few weeks ago.’

This comes no less than 9 months after Jennifer and John reportedly split back in August of last year.

However, while that is when the public learned about it, another source told HollywoodLife at the time that it had ‘happened a while ago.’

They went on to mention that ‘it wasn’t any sort of a dramatic breakup. Jen just felt the need to take a step back and she has done that and for now at least she is happier being single.’

Before all of this, Jen and John were first linked romantically in October of 2018.

That is also the same month that marks the finalization of Jennifer and Ben Affleck‘s divorce after years of separation.

At that point in time, it was reported that Jen and John had been dating for six months already and because things were ‘getting pretty serious,’ she focused on wrapping up the divorce more than ever.

Their first public date happened in November of 2018, the couple going to a movie theater together.

The reports about their ‘happy’ romance continued to appear well into 2019, one insider telling HollywoodLife that Jen loved that ‘he’s normal and not in the [movie] industry.’

In the meantime, her former husband, Ben Affleck, has been reportedly seeing his other ex, Jennifer Lopez more and more lately, especially after her split from Alex Rodriguez.

While fans hope to see them back together, multiple insiders insist they are just friends for now.