Jay-Z Reveals He Learned How To Swim When Blue Ivy Was Born - He 'Couldn't Fathom' Not Being Able To Save Her - yuetu.info 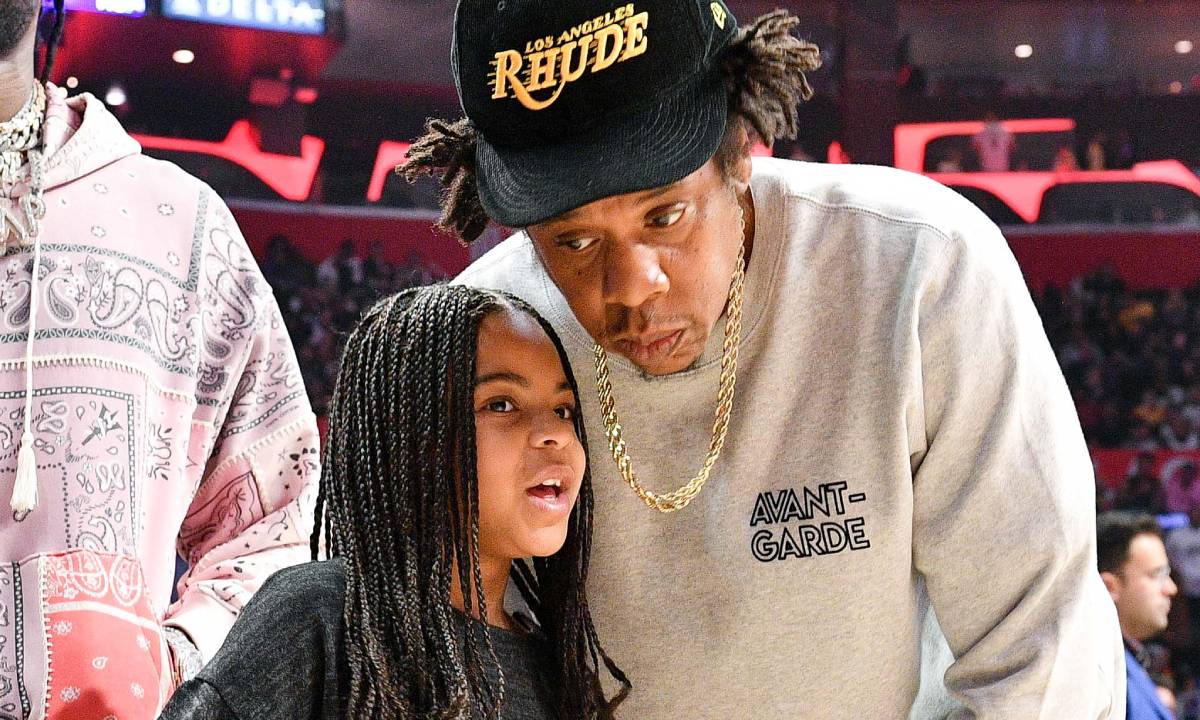 The rapper got candid about his incredibly sweet relationship with his firstborn daughter Blue Ivy. In fact, Jay Z revealed that he is so protective over her that he learned how to swim specifically for her!

That’s right! While on LeBron James’ show, The Shop: Uninterrupted, Jay Z revealed that he could not bear the thought of his baby girl falling into any body of water and him not being able to save her, which is why he learned how to swim when she was born.

The hitmaker opened up about being a dad of girls, as he also shares twins Sir and Rumi with Beyonce.

‘It’s amazing. [having young daughters] It’s a really grounding thing… I did not learn to swim until Blue was born. There goes everything that you need to know. It is like a metaphor for our relationship. If she fell in the water and I could not get her, I could not even fathom the thought. I have to learn how to swim. That os it. That was the beginning of our relationship.’

‘I got the announcement, I was taking Blue to school, I was like, ‘This ain’t no celebration.’ She walked away, I was like, ‘Yo, give me a kiss, I am in the Hall of Fame!’ She’s like ‘Bye, dad.”

This is not the first time that Jay Z opens up about fatherhood.

In fact, this comes only weeks after he also chatted with The Sunday Times about this topic.

‘Feeling loved is the most important thing that any child needs. Not ‘Here is this business I’m going to hand over to you, that I am creating for you.’ What if my child does not want to be in music or in sports? I have no idea. But as long as your child always feels supported, and loved, I think anything’s possible,’ he shared with the news outlet at the time.