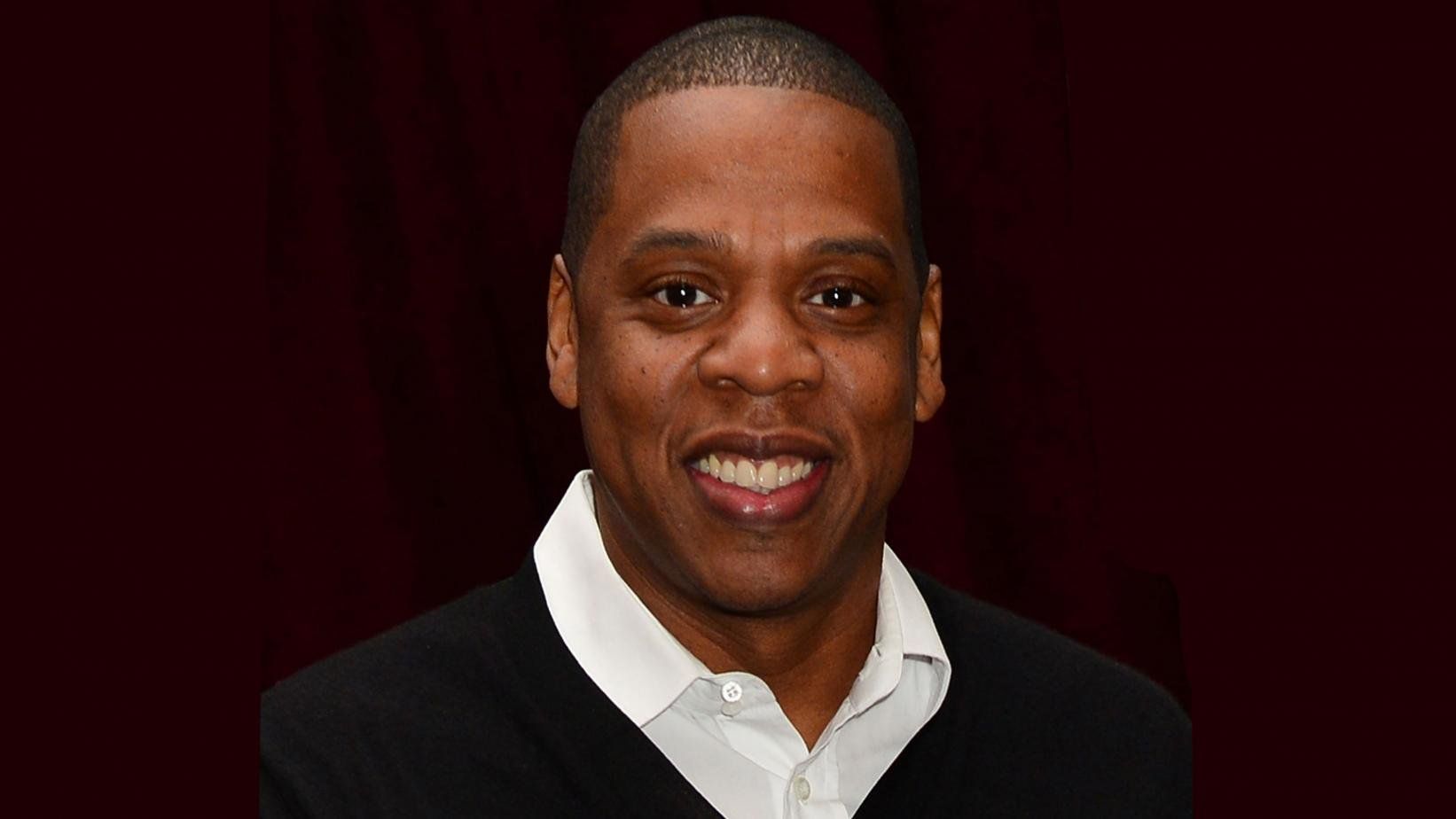 Jay-Z is reflecting on the time when he boycotted the Grammy Awards. Check out the complete details that The Shade Room shared on social media.’

‘Jay-Z was one of the guests on the latest episode of #LeBronJames’ HBO show #TheShop, and during their discussion, they talked about the great impact #DMX had on the culture, and Jay-Z shared some of his favourite memories of X and talked about the time he boycotted the Grammy Awards after they failed to nominate him back in 1999,’ TSR notes.

Someone said: ‘It took Nas 30 years to win a grammy smh,’ and one other follower posted this: ‘wow how you have 2 number 1 albums and not even get nominated ?? They be buggin.’

One commenter said: ‘If “my brothers keeper” was a person…we love to see it ✊🏾🤌🏾👏🏾’ and someone else posted this message: ‘Jay z is so dope, we don’t get to hear from him enough 🙌🏾’

One other follower said: ‘How can you not love Lebron? Like come onnn my man is really that!’ and someone else posted this: ‘This is why Beyoncé loves him. Character. Men, take notes.’

Someone else said: ‘I love how jay always support other artists. Even when it’s something small.’

Another follower said: ‘Y’all will never give this man his full due! He’s done so much for hip hop culture!!’ and one other commenter said: ‘Him and Beyoncé stand for something in this world give them grace.’

Someone else said: ‘Is that why you flopped his album when u took over def jam? He was your biggest competition. Smfh. That’s when DMX fell off!’

Jay-Z is easily one of the greatest rappers alive, but over the last decade and a half, he has managed to stay out of the limelight almost completely, with a few rare exceptions. While he’s not in the headlines that often, the rapper is married to Beyonce Knowles, who might be one of the most visible stars.