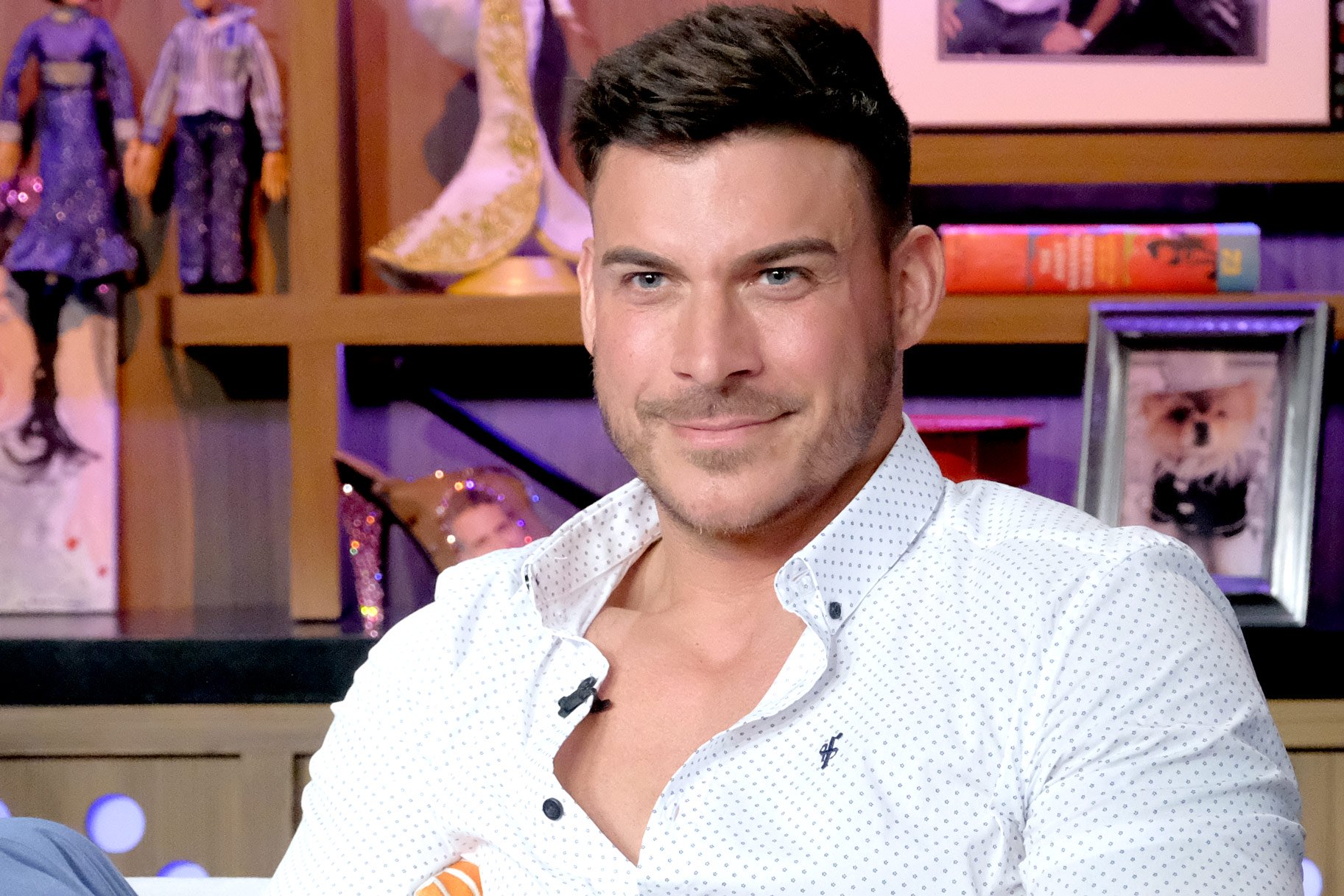 It sounds like neither Jax Taylor nor Brittany Cartwright miss shooting Vanderpump Rules now that they are no longer on the show! As it turns out, they think the series is ‘overly scripted!’

Fans know that the celebs were fired from Vanderpump Rules and now, they shaded the reality TV show five months after!

During an interview for Us Weekly, Jax stressed that he ‘does not miss’ being part of the cast and also explained the reason why!

‘I was 100% checked out at the end. I was just really irritable on the show. It was getting a bit too scripted for me and I just could not do it anymore. It wasn’t fun. There is no way we could’ve done this with a kid.’

Indeed, Jax and Brittany are new parents since they welcomed their first addition to the family, a son named Cruz Michael Cauchi, on April 18.

Brittany went on to add that ‘We put a lot of our heart and soul into that show and we’re very open and very real. Having a kid changes your perspective on how much you want to put out there. People are mean and they mom-shame and everything else. I would be scared for that part.’

However, Jax stressed that going back to reality TV is not off the table in the future.

In fact, it sounds like the two already have a clear picture in mind of what they want to do as a family!

‘I want to it be more comedy, family-oriented. I’m really done with the drama and the arguing with people half my age. We are excited for our future. It’s nice to sit back … and take our time deciding how we want to do it and what we want to do,’ the man shared with the news outlet about their plans.