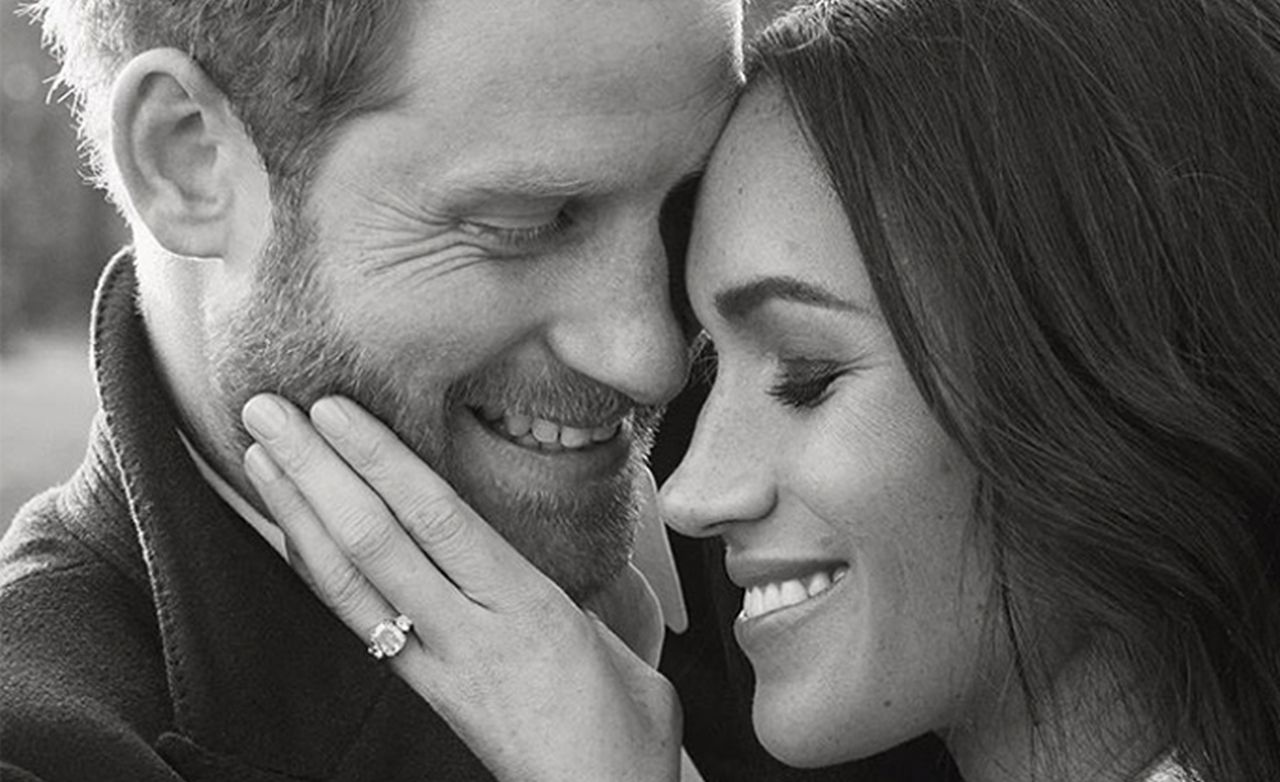 Is Meghan Markle pregnant with twin girls? Is she and Prince Harry expecting to expand their family by not one but two babies? These are a few of the questions people are asking due to an upcoming article in the May 10, 2021, issue of Star magazine. The article is also the cover story that says when Prince Harry was in the U.K. for his grandfather’s funeral; he confirmed the news of his soon-to-be-born twin daughters. Neither Prince Harry nor Meghan Markle has publicly stated they are expecting twins and there are many reasons to doubt the validity of the story.

First, Meghan Markle hasn’t revealed her due date but said she is expecting this summer. As it is believed she has entered her last trimester of pregnancy, she doesn’t appear unusually large in her recent photos. When a woman is carrying twins, she often appears larger than with a single pregnancy. You may see a recent photo of Meghan Markle that was taken in April and she hardly looks as if she’s carrying more than one baby.

Another reason the report appears false is sources say Meghan Markle feels better with this pregnancy than she did when carrying baby Archie. Many women who are carrying multiples experience extreme morning sickness. Since Meghan Markle already had a single birth and reportedly is experiencing less, not more, morning sickness chances are unlikely that she is pregnant with multiples.

Still, the source is quoted as reporting the following to Star magazine.

Meghan is expecting not one baby but two — she’s having twin girls. Palace staff overheard Harry whispering to Kate and she told William and encouraged the two of them to talk. The announcement definitely helped heal the rift between them.

You may see a recent photo of pregnant Meghan Markle below.

What do you think about Star magazine’s report? Do you believe that Meghan Markle is pregnant with twin girls?