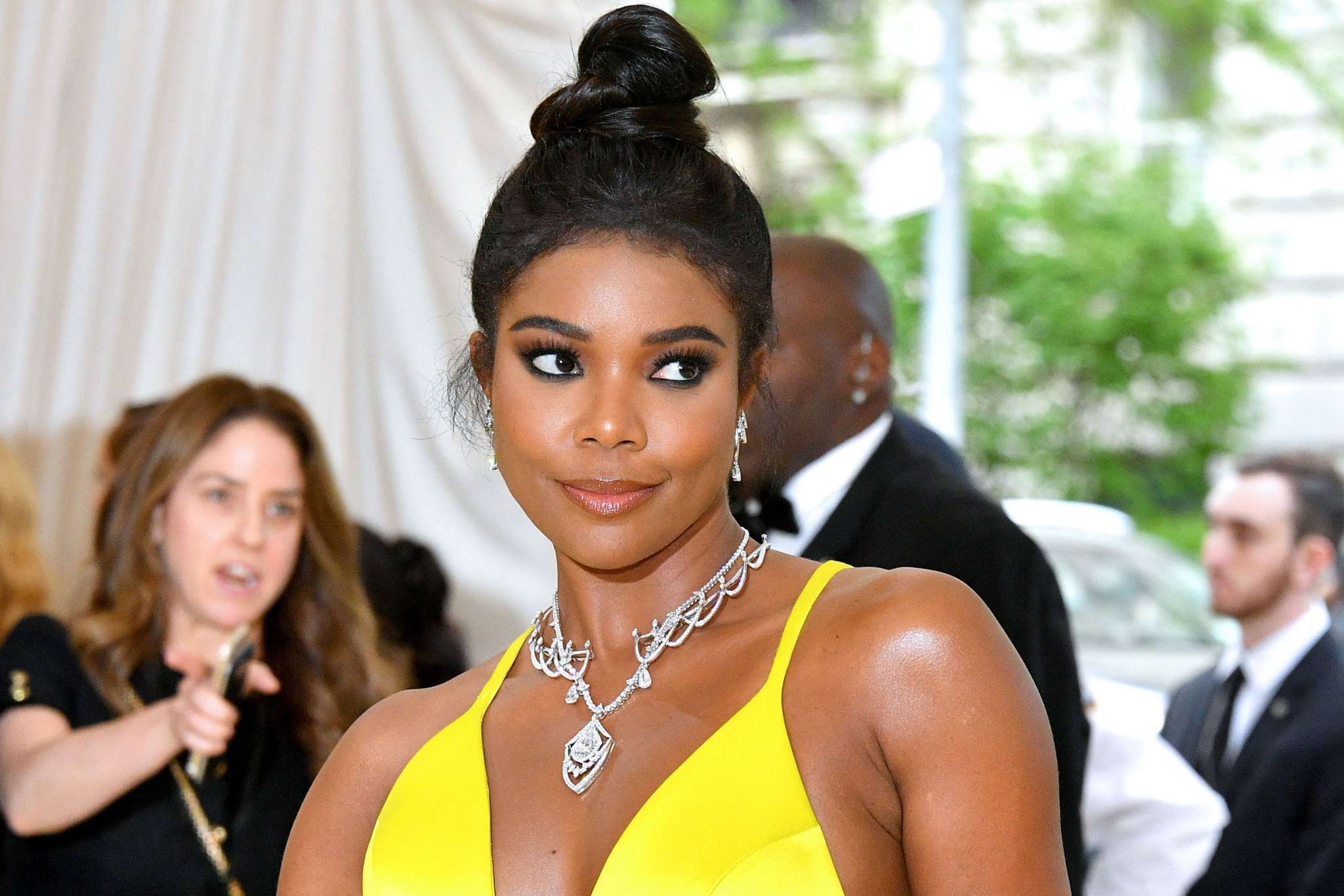 Gabrielle Union just praised Kristen Clarke. Check out the message that she shared on her social media account.

‘Today’s #WCW is making history 🙌🏾, @kristenclarke. Just yesterday, the Senate confirmed her to lead the Civil Rights division of the Justice Department — making her the first woman AND the first Black woman to hold this post. She has put in the WORK to get where she is today, and has fought hard for justice her whole career,’ Gabrielle wrote in her post.

‘She previously led the Civil Rights Bureau at the New York attorney general’s office, and was also head of the Lawyers’ Committee for Civil Rights Under Law. Vice President Kamala Harris described her best just yesterday when swearing her in, as “a tireless champion of equal justice.” Let us lift her up in the light of goodness and hold her there.

Someone said: ‘Black women. We rise! We can! 🔥’ and another follower posted this: ‘Yes! If there is no struggle there is no progress! 🔥🔥🔥’

In other news, Gabrielle Union ‘s daughter, Kaavia James, is having the time of her life these days. Check out how cute she is after her soccer lessons.

‘1st day of soccer practice and I CANNOT take it!!! She didn’t wanna put on her cleats but I’m hopeful that will change when she sees her friends. Trust and believe there will be updates. ⚽️👶🏾⚽️’ Gabrielle wrote.

While at the 2021 Billboard Music Awards earlier today in Los Angeles, Gabrielle Union opened up about the small controversy over her 2-year-old daughter, Kaavia’s brand new Valentino handbag that she just got her not too long ago.

The actress chatted with ET while in attendance at the awards show and set the record straight when it comes to the luxurious item.

Stay tuned for more news about Gabrielle and her family.