G Herbo Pleads Not Guilty In His Fraud Case - yuetu.info 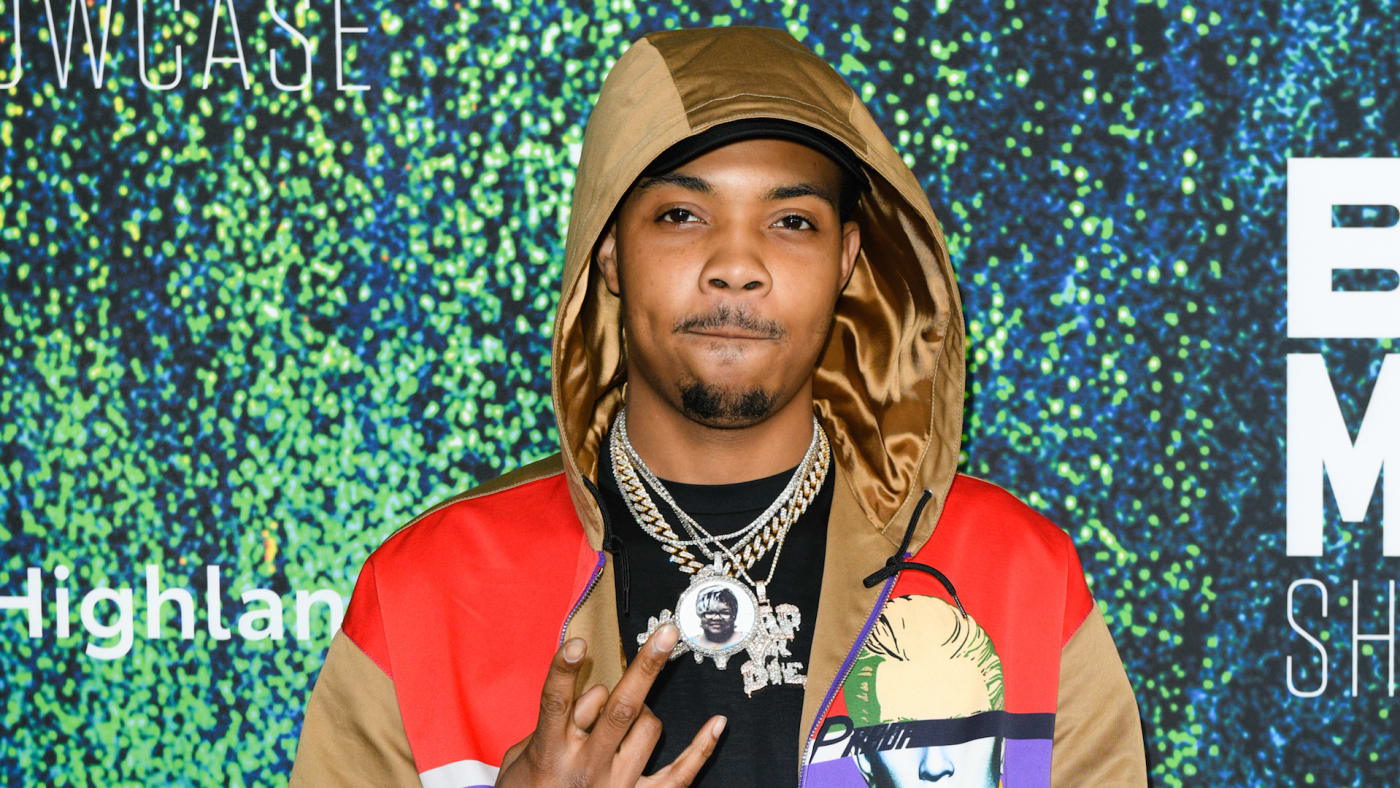 G Herbo‘s fans are getting some fresh news about his situation in his fraud case. Check out the latest reports coming from The Shade Room.

‘If you recall, we recently reported that #GHerbo and his crew were allegedly involved in a fraud ring in 2020. The men were accused of using stolen credit cards and identifications to live a lavish lifestyle, an allegation that Herbo’s legal team has denied. Earlier this month, Herbo was hit with another charge for allegedly lying to federal agents about his relationship with one of his alleged co-conspirators in the fraud case,’ TSR notes.

They continued and revealed that ‘In addition, federal docs revealed Herbo was also accused of providing false statements during an interview with the Bureau of Investigation. However, it looks like Herbo won’t face any charges. According to new reports from @masslive, Herbo pleaded not guilty during a virtual hearing yesterday.’

It’s also important to note the fact that G Herbo will head to his pre-trial court hearing for the fraud case on August 5th.

Someone said: ‘Everytime we pled we pled not guilty in the first place 🤷🏿‍♀️’ and another follower said: ‘Chile anyways…imma go get sum to eat. y’all want sum from chick fil a???’

One other follower said: ‘How in the hell y’all be getting the info so fast,’ and another commenter posted this: ‘Did they not listen to Statement?!’

One fan said: ‘Gotta stop getting on social media flexing, little do y’all know you be building you’re own RICO cases…’ and a commenter posted this: ‘i mean obviously did y’all think he was gonna plead guilty ???’

A commenter said this: ‘Told my lawyer we gone beat the case I ain’t tryna cop!’